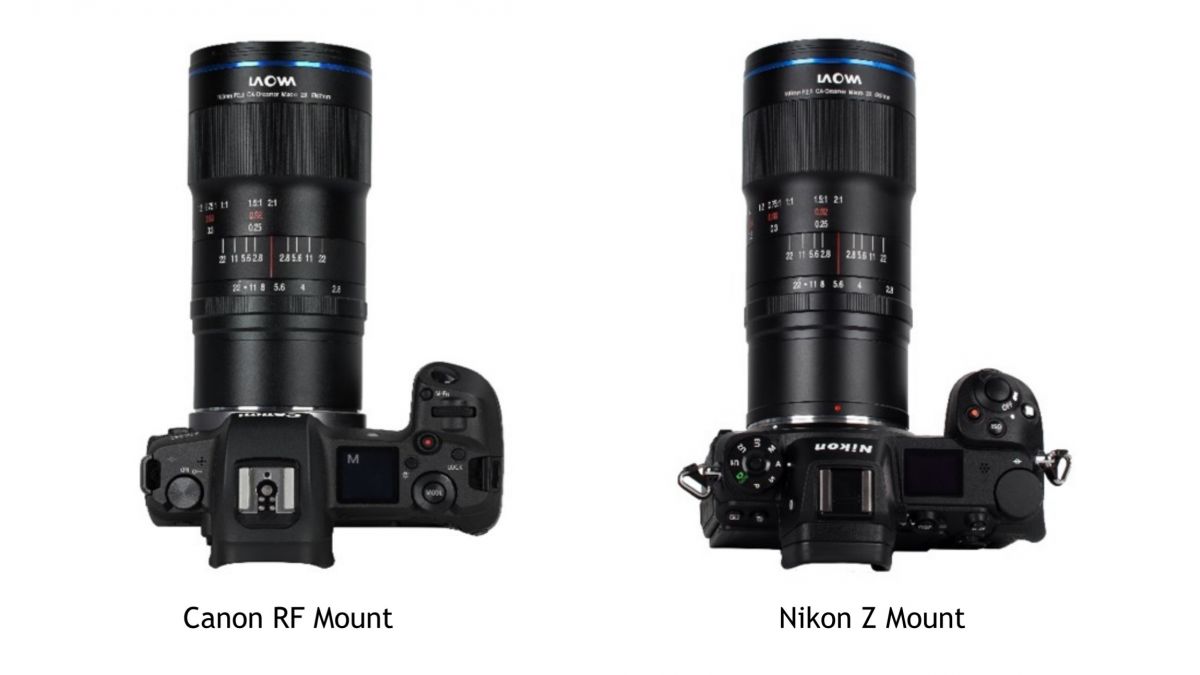 One of the biggest questions being asked by Canon and Nikon mirrorless shooters is, “when are we going to see third-party lenses for our new full-frame mirrorless cameras?”

Indeed, Sony’s E-mount, which has been full-frame for more than 6.5 years now, is benefitting from a rich diversity of available lenses, from third parties such as Sigma, Tamron, Tokina, Rokinon/Samyang, and Venus Optics.

Venus Optics is also pleased to announce the new Canon RF and Nikon Z mounts are
now ready to ship. 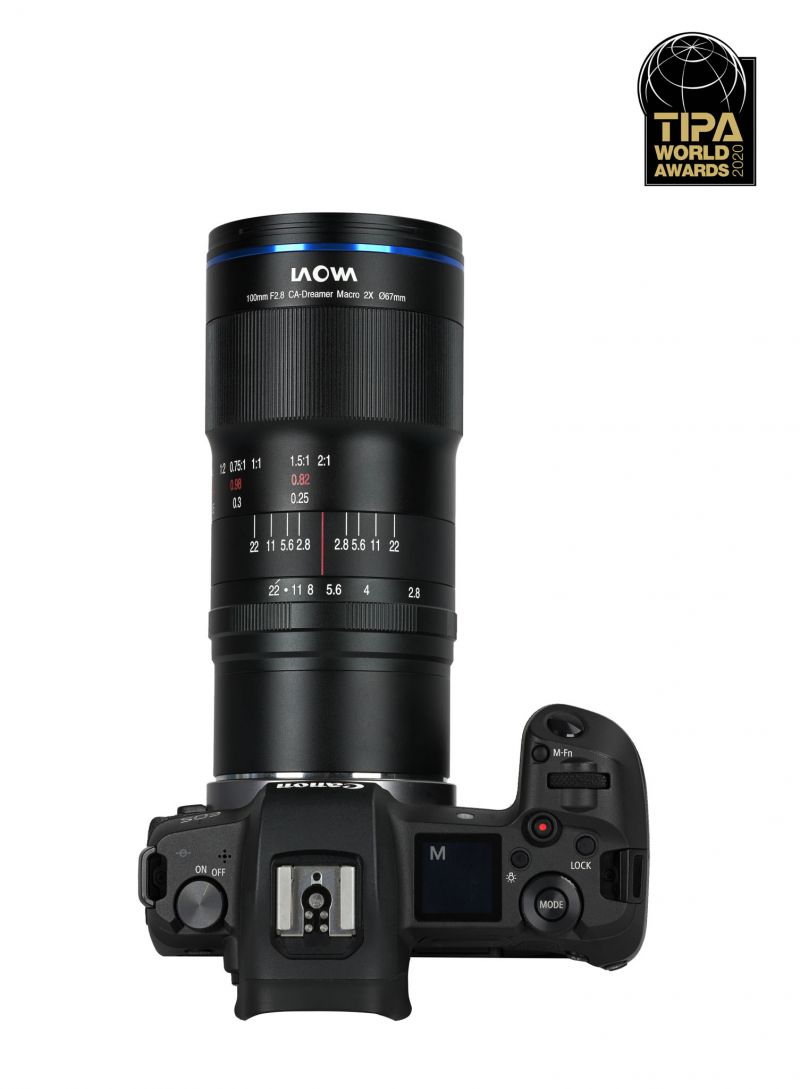 Launched in June 2019, the Laowa 100mm f/2.8 2X Ultra Macro APO lens is the 2nd
2:1 Macro lens with infinity focus in Laowa Macro Lens lineup. It can achieve double
life-sized magnification where most telephoto macro lens in the market can only
focus up to 1:1. Unlike other ultra-macro lenses in the market, the Laowa 100mm
can also focus to infinity, making it one of the most versatile lens in macro
photography, product and portrait photography.

The Laowa 100mm f/2.8 2X Ultra Macro APO lens has adopted an apochromatic (APO)
design. Both longitudinal and lateral chromatic aberration has been controlled to
the minimal through a carefully designed optics system with 2pcs of extra-low
dispersion elements in use. 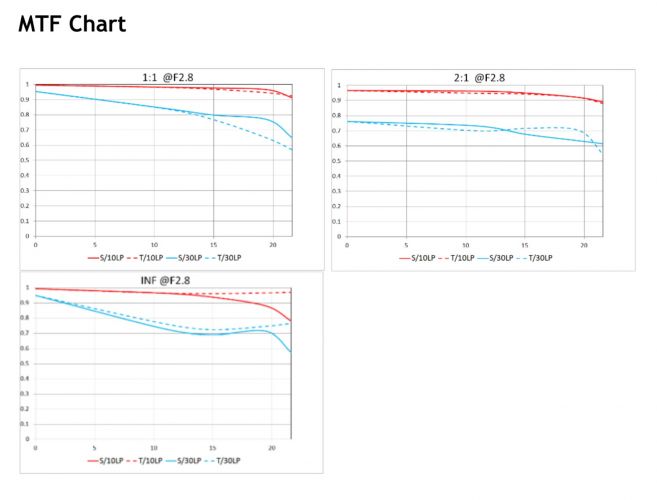 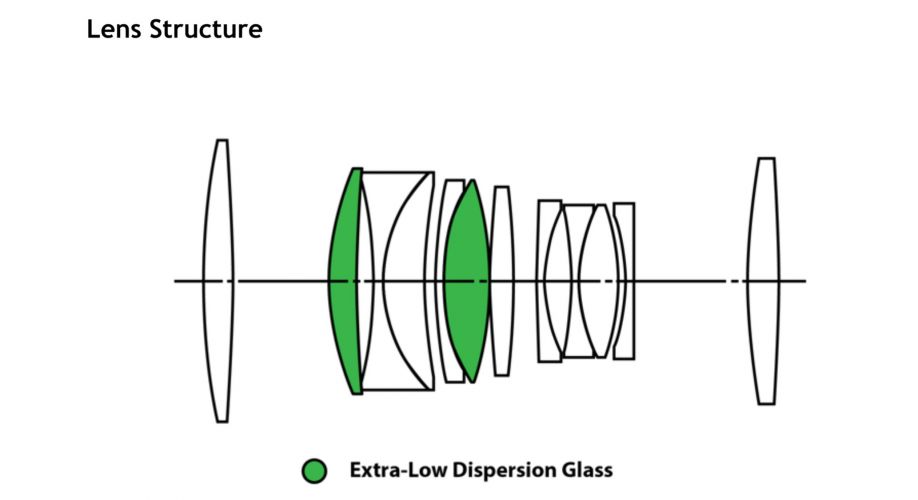 Both lenses are now available to order from Venus Optics authorized resellers and
official website (www.venuslens.net). They are available to ship
immediately. 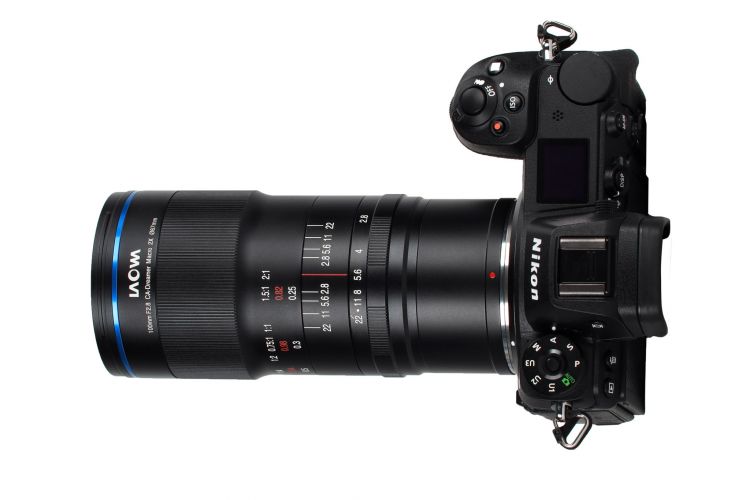 Venus Optics seems to be something along the lines of, well, the Chinese version of Rokinon/Samyang? In other words, they are NOT just a “knock-off” company that clones existing designs. Laowa lenses have been highly unique, offering features that other lens makers haven’t dreamt of matching.

This Laowa 100mm f/2.8 2X macro, despite being apparently the worlds’ first ~100mm macro lenses on the market to go past 1:1 reproduction and reach 2X magnification, is actually a bit more “regular” than some of its most crazy optical designs. In case you haven’t been paying attention, Venus/Laowa is the company that makes the fascinating and popular Laowa 24mm f/14 2x Macro “Probe” lens, ($1499) a truly bizarre, unique optic that people have been using for a while now with extremely creative results.

With that said, the 100mm f/2.8 2X macro has already proved on Sony’s E-mount, and DSLR mounts, that it’s an impressive lens. So, we are very excited to give it a try sometime soon on a Nikon Z or Canon RF mirrorless camera, too! 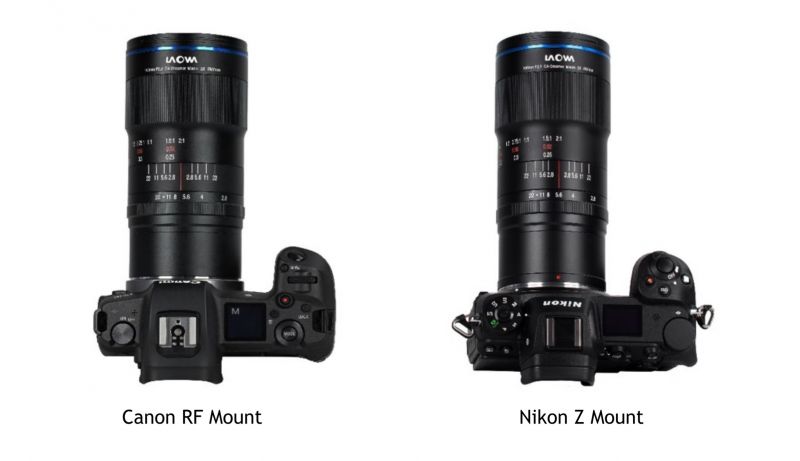 But, back to the original question that everybody wants to know… “When are we going to see third-party lenses on Nikon and Canon full-frame mirrorless?”

To those people I would first say, be patient! Remember, it took about five years for Sony’s E-mount to really catch on with third parties. Only now are we seeing impressive lenses like the Sigma 14-24mm f/2.8 DN Art, which we just reviewed, or the widest lens ever on full-frame, the Laowa 10-18mm f/4.5-5.6. (Another lens that is already available for Nikon Z!)

So, let’s break that question down. We’ll have a full article of 2020 and 2021 predictions later, but for now, here are the bullet points on the subject:

In a nutshell, that is why we will likely see companies like Venus adding quite a few lenses for Canon RF and Nikon Z, long before anybody else starts doing it. Simply because, all they have to do is machine a mount. That’s why we already have the Venus Laowa 15mm f/2 for Canon RF and Nikon Z, a lens that was originally made for Sony E-mount full-frame cameras, but was almost immediately adapted to Canon and Nikon full-frame mirrorless upon the mounts’ announcement.

Keep in mind, this 100mm f/2.8 macro was also originally a DSLR mount lens, too, just like the Laowa Zero-D 12mm f/2.8, which is also available on Nikon Z and Canon RF now too. These lenses weren’t incredibly oversized to begin with on DSLRs, so they’re not too front-heavy on the shorter mounts of mirrorless, thankfully.

10 Step User Guide to Setting Up Your Profoto Flash Gear