SLR Lounge > Inspiration > Tips & Tricks > A Useful & Concise Comparison of The Rule Of Thirds vs. The Golden Ratio 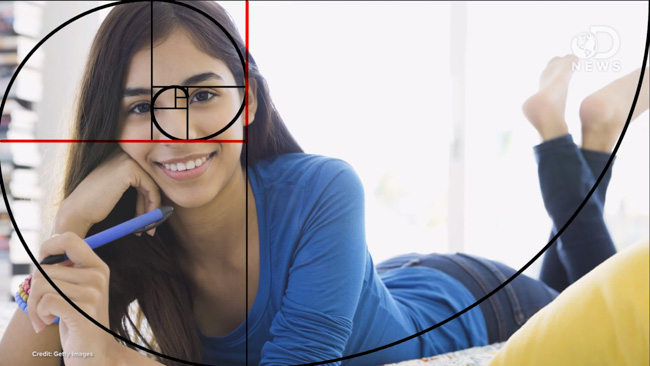 Depending on the type of photography you’re doing at any given time, some theoretical principles will apply more than others. Generally speaking, it’s the rule of thirds that most photographers know something about, regardless of study or level of expertise since it’s the most frequently mentioned. The concept behind rule of thirds is rather basic as it’s a simple way to break composition into 9 parts using 2 horizontal and 2 vertical lines. Specific placement of elements in the image on the intersections of said lines should allow the viewer to interact with the image more pleasingly. Generally, it’s just more pleasing to the eye.

You can’t exactly argue with the rule of thirds, but there are other alternatives, and one I tend to prefer much more is the Phi Ratio, or Golden Ratio as is often called. I’ve written about it here if you’d like a more specific breakdown, but again, to summarize, the ratio, when expressed numerically is an irrational number that works out for be about 1.618:1, and it’s found all over nature in things we deem beautiful. Things that have this ratio would be the proportions of a dolphin, Pierce Brosnan’s face, ancient Greek buildings, and Michelangelo’s ‘David.’ 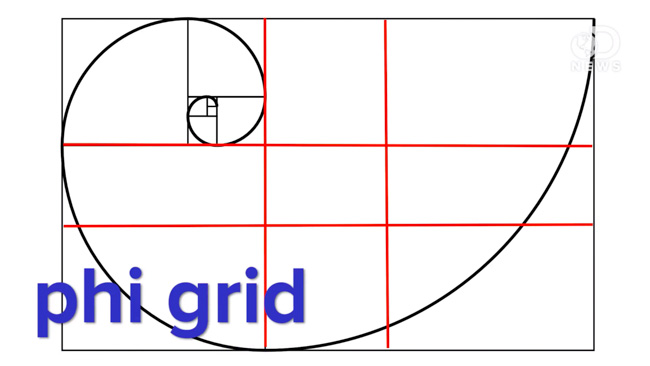 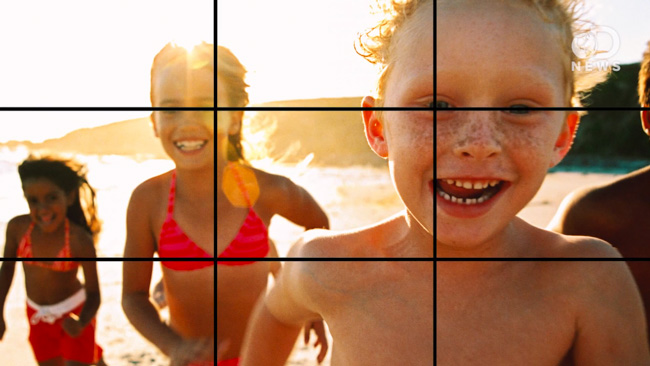 That ratio, can be applied to photographic composition and within the context of an image, is represented as a type of spiral. Essentially, it’s less rigid than the rule of thirds, and tends to be more appealing to the eye as a result. The rule of thirds can be applied in such a way it’s very obvious, which doesn’t lend to a natural look, but the Phi Ratio is a bit more complex. Watch the video below from DNews presented by Tara Long. Tara does an exceedingly good job articulating the basics of both of these principles, and it’s a good refresher for anyone, and a good introduction for anyone new.

[REWIND: A Career’s Worth Of Wisdom On Retouch, In A Minute | Russell James]

I tend to dislike images where the rule of thirds looks applied in any strict sort of fashion, but it’s so simple to do that many people just end of doing it all too often, and all too obviously. I would recommend making it less apparent, and honestly, adhering to the Phi Ratio instead should take care of that as it’s a bit more complex in application if you’re thinking about it at the time of composition.

Also, depending again on the type of shoot you’re doing, you probably don’t have time to be critically thinking about the application of all these principles. The more advanced and experienced photographers will execute their image including the use of these principles, likely, without conscious thought, and that’s the point where I think we ought to get to.

To reference Taoism, it should be more ‘wu wu wei’ – which is essentially doing without doing. It’s the state where doing something is so effortless without trying it’s an extension of self. Liken it to driving a stick-shift car; when you begin, you’re focusing on when to depress the clutch, how much gas to use to keep the revs optimal, and when to shift, but after a while, you don’t even think about it, it just sort of happens. To me, when it comes to composition, this is the point where we want to be at, because it seems that only then does it all come across well, and naturally.