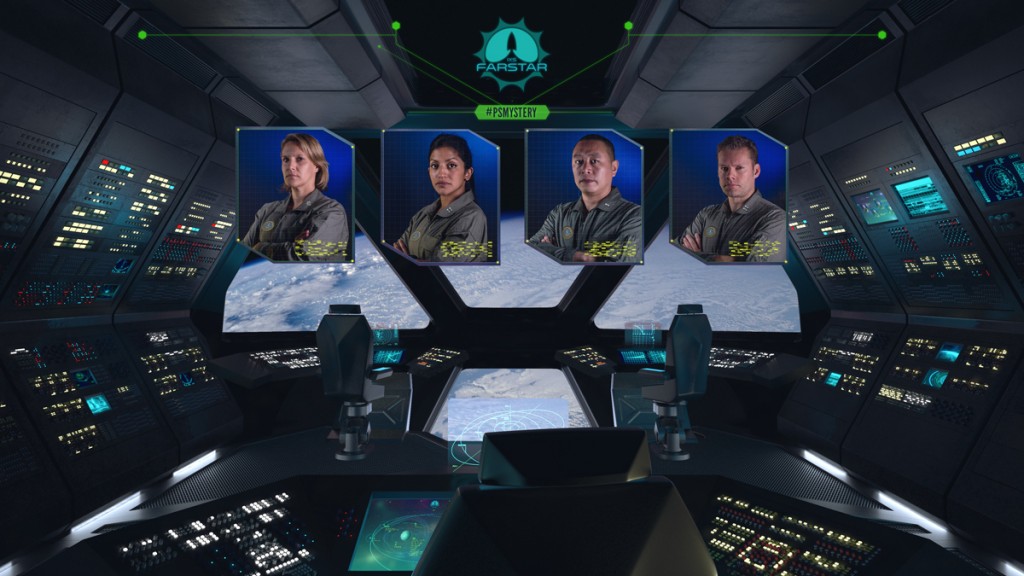 Use Your Photoshop Skills to Save Lives In the 2015 #PSMystery

Last year, Adobe created an interactive murder mystery-styled game to celebrate Halloween and to test your Photoshop (and sleuthing) skills. They released clues in the form of PSD files on their Facebook page to help Adobe users solve the whodunnit mystery. 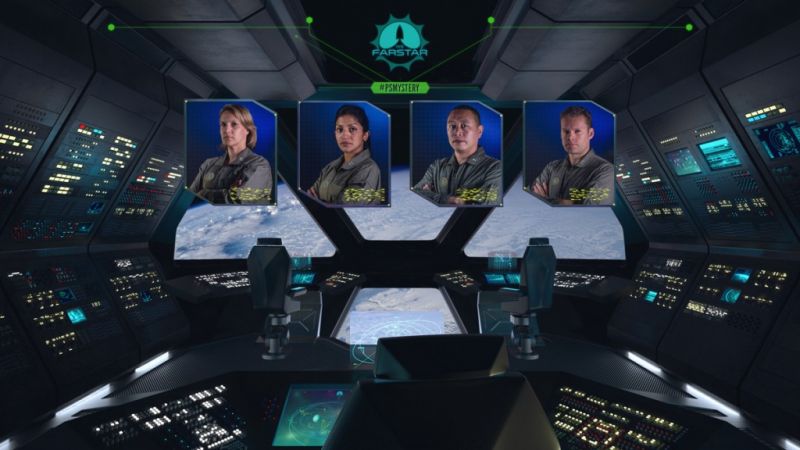 This year’s #PSMystery game takes place in space in the year 2398. The backstory is that the pilot of IXS FarStar, which is currently in space and scheduled to re-enter the Earth’s atmosphere on October 31st, has contracted a mysterious illness. Your mission, should you choose to accept it is “to diagnose the ailment and cure the patient” by collecting the clues and then post a screenshot of your findings to the Photoshop Facebook page so you can “return the IXS FarStar and its crew safely to Earth.”

The first clue, released yesterday is an 158 megabyte, multi-layered PSD file, which you can download via the Adobe Photoshop Facebook page here or a faster zip file here. You need to use your Photoshop skills to uncover the clues in the photo, like moving things around to see if anything is hidden. When you uncover an item or items, be sure to post on the Facebook page. See what others are posting as well to help you cure the illness!

[REWIND: OPEN AND COMBINE IMAGES INTO LAYERS IN PHOTOSHOP] 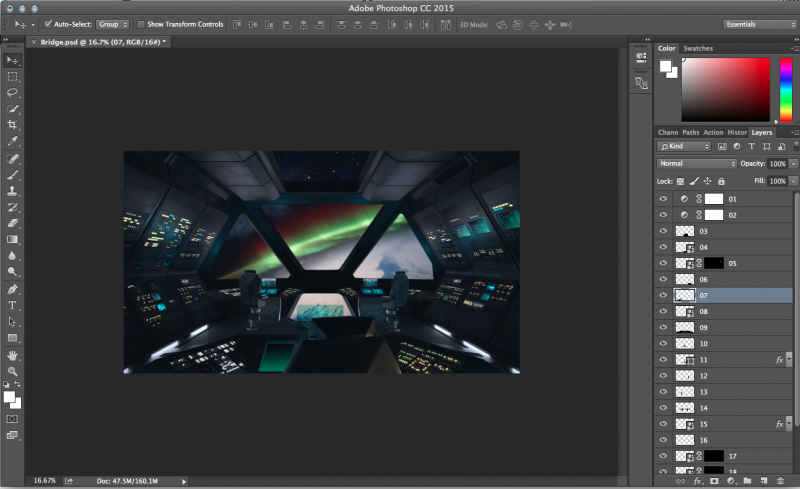 All the clues can be found in this Facebook Album titled, #PsMystery Halloween 2015. The page says to report back today at “17:00 Zulu…to get further access and files needed to solve this year’s#PsMystery.” Good luck and happy sleuthing!