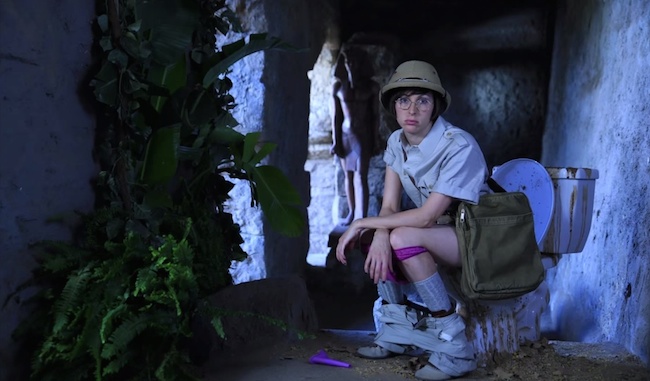 How To Use Two Reflectors To Double-Bounce Light

Reflectors can be used to create stunning pictures without you having to carry around 100 pounds worth of power packs for your strobes. And the best thing about them is: they are affordable. In this video, Jay P. Morgan from The Slanted Lens gives an interesting look behind the scenes at his shoot for Ackermania Creative at the old zoo in Los Angeles. Because his strobe wasn’t strong enough to act as a keylight, he had to bounce light over a corner to light his subject.

One of our writers, Lauri, talked about how powerful reflectors can be awhile ago and I totally agree with him, the power of reflectors is often underestimated.

[REWIND: THE POWER OF REFLECTORS]

Jay P. Morgan faced some challenges at his shoot:

Because the opening next to the model was in open shade, Jay P. Morgan had to double-bounce the light into the cave. 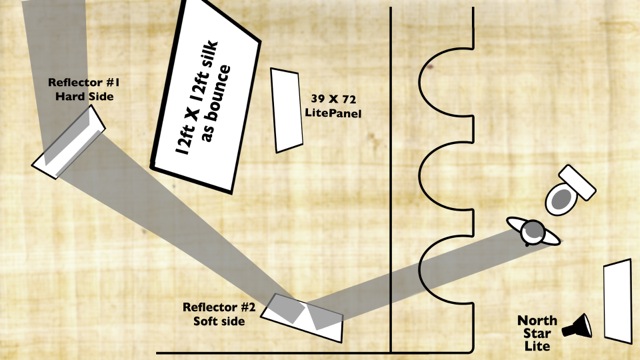 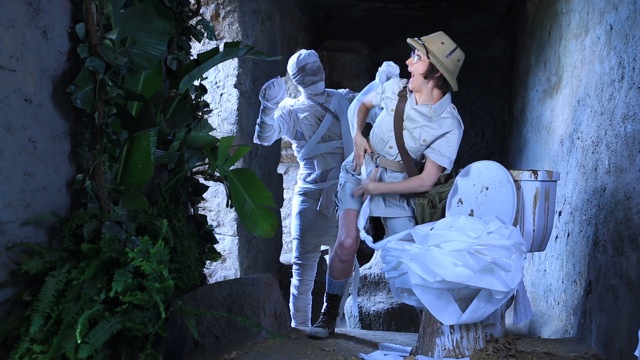 In my opinion, this video is an impressive demonstration of how to achieve stunning images with affordable equipment. What do you think? What would your lighting setup look like in a situation like this?

[via TheSlantedLens, images via screencaps]