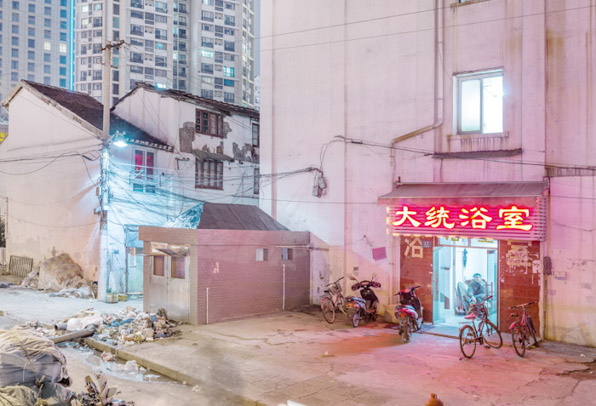 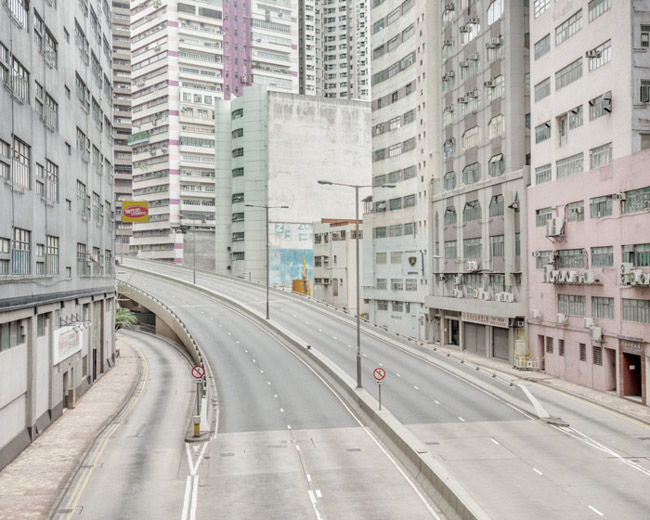 To all the landscapers out there who may be unaware, the University of Delaware, some years back now, conducted a study on ‘Natural vs Urban Scenes,’ and how they relate to the psychophysiological effects of people. Measurements of alpha amplitude, heart rate, and emotional states were taken, and the results were, perhaps, not all that surprising; nature’s results were more positive, especially pertaining to water – vegetation to a lesser extent. Part of this was due to perceived beauty, the organic flow, as well as natural structure.

This harps back to the Greek view of beauty that it is not something strictly for the eye, but also for the ears, and of behavior, and character. Yet, this was also felt by Greeks such as Aristotle and Kant, that beautiful things did not in themselves exist, but it was up to people to bestow such characteristics to objects. Beauty therefore, being rendered subjective, and subject to beautiful rendering. Bence Bakonyi represents this well in his ‘Urbanite’ series. 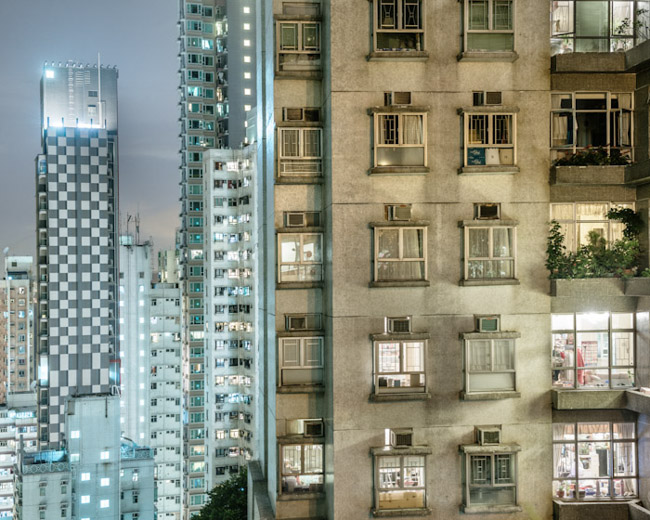 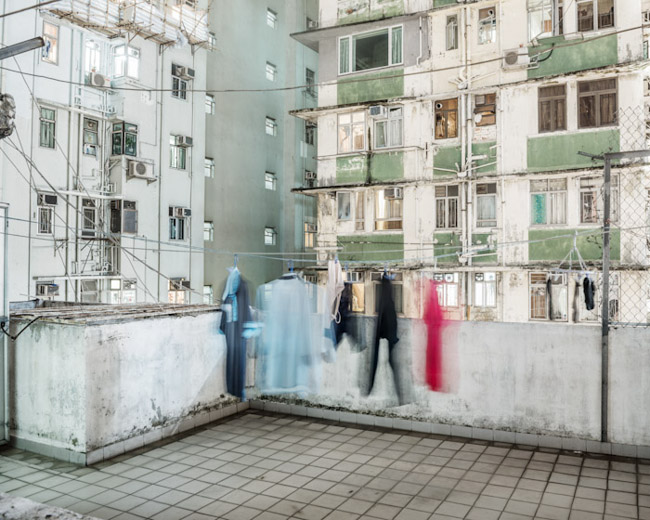 Inspired by Shanghai and Hong Kong, the cities to which the Budapest native transplanted for a year, Bakonyi wanted to show the contrast of life, and express his views of Chinese people through urban landscapes. It can also be viewed as a a series documenting how the photographer found home in the unknown. He suggests that home is where anyone can really find themselves and so his photos are part self-portraits.

There is a sense of the surreal to the documentary styled photos. It’s the suspension of using artificial nighttime lights as and in bright daylight. It’s also that it’s unusual to see major cities, of the most populated country in the world, entirely bereft of people. How was that achieved? It was all shot at night on his Nikon D800 using a Nikon 24-70mm f/ 2.8, as a long exposure, essentially robbing the people of their presence in the photos. 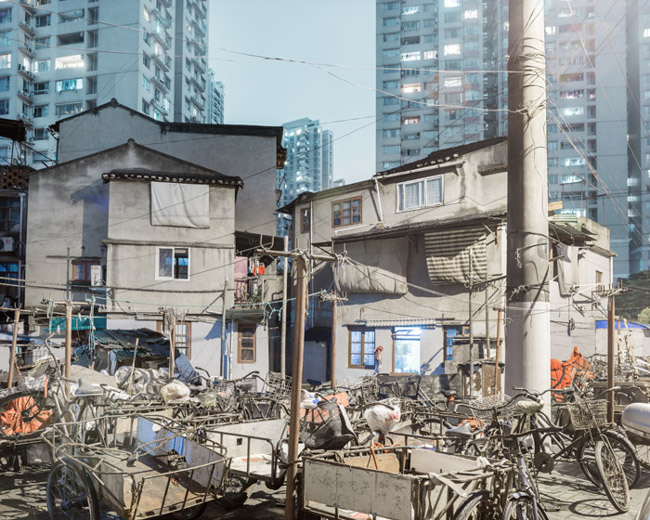 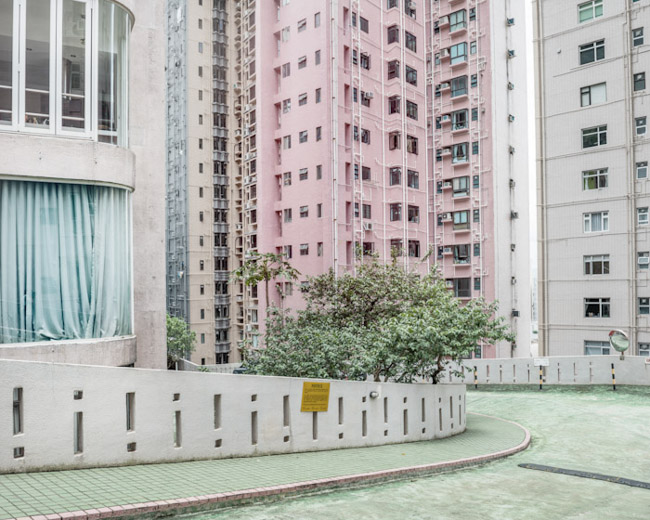 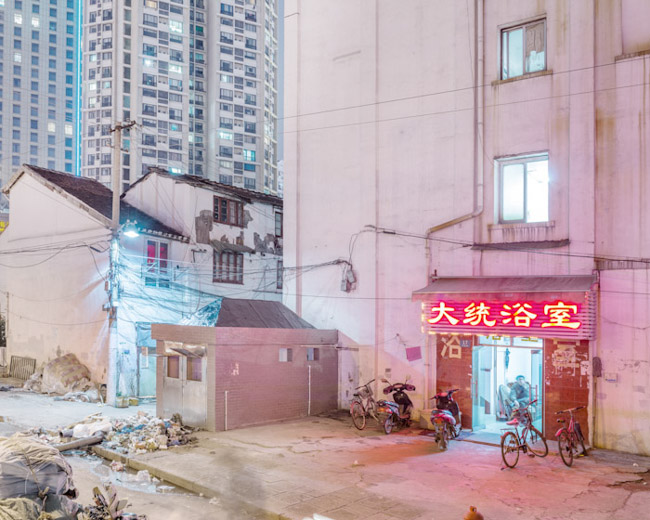 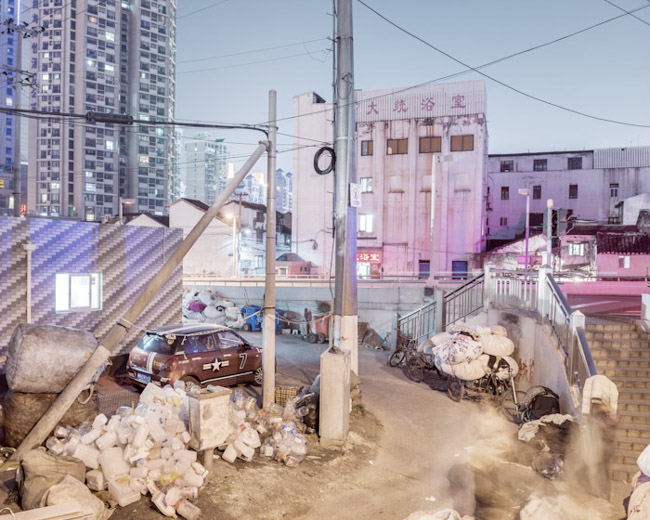 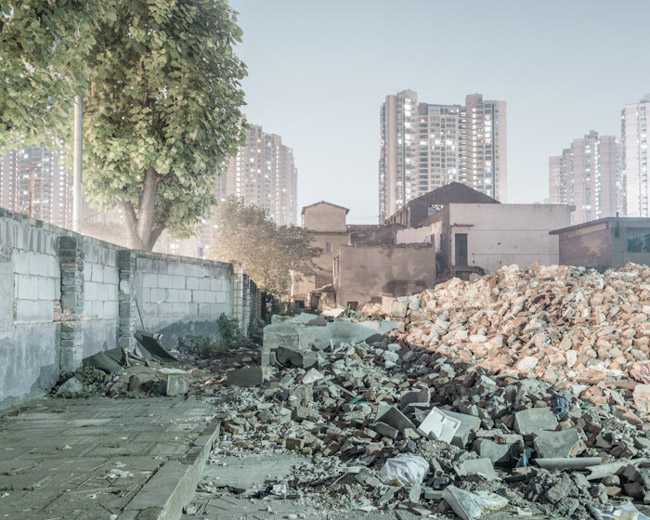 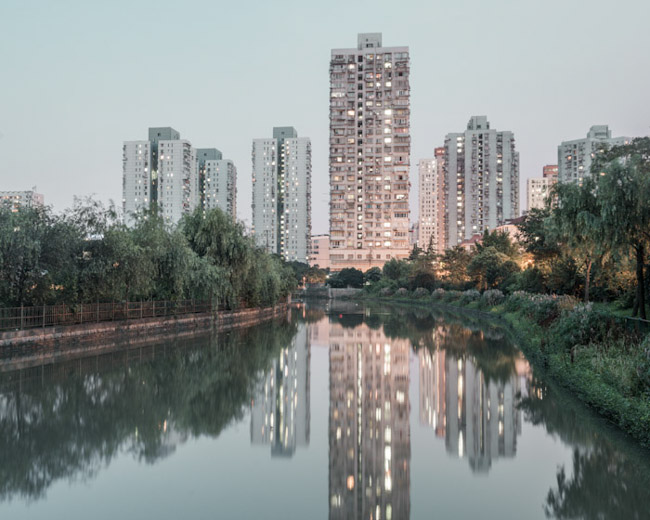 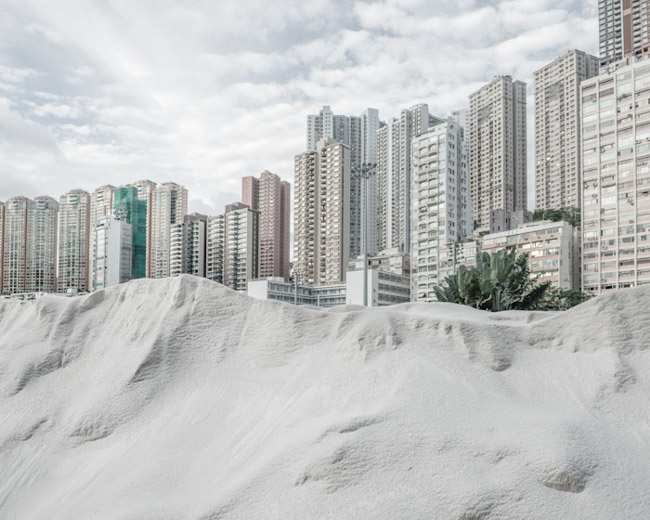 Bakonyi caught my attention quite sharply. His photos, in this and other series’, all have a tendency to lean towards the surreal, almost post apocalyptic, but disbelief is suspended because it’s not instantly apparent how the look was achieved. He uses Capture One and Photoshop but his results have an air of the natural. I’ve rarely seen long exposures used to blend out people as well as this. I can appreciate a typical, but well executed landscape, but his particular blend is something a bit more. It feels less artificial, and in my opinion, more immersive.

Find more of this series and other works on his site and on Behance.

CREDITS: All photographs shared by Bence Bakonyi are copyrighted and have been used with permission for SLR Lounge. Do not copy, modify or re-post this article or images without express permission from SLR Lounge and the artist.

The Business of Photography: Start Doing More of What You Love