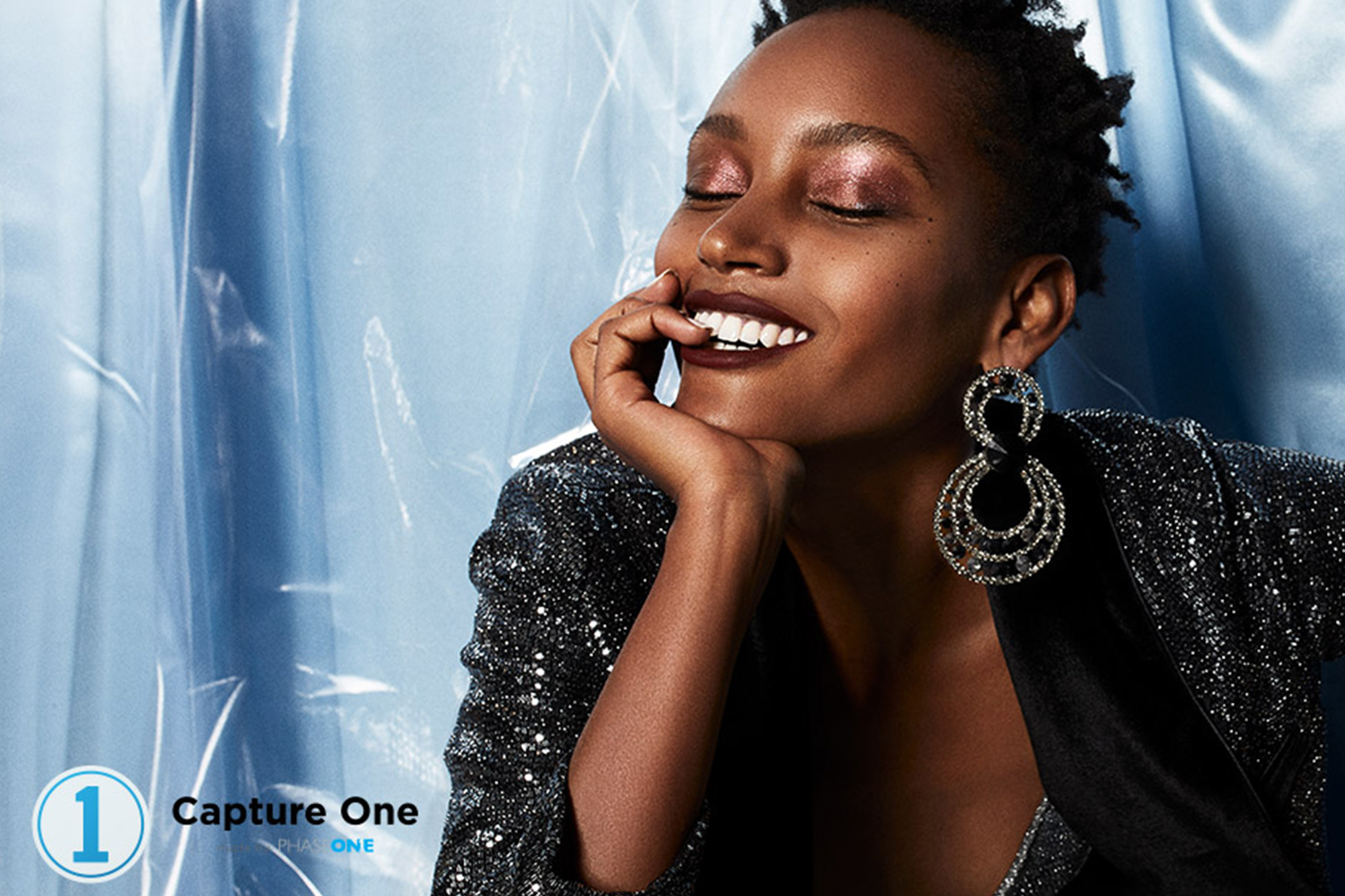 Capture One has been making steady improvements over the last handful of iterations. While it’s long been a robust, high-end program commonly found on commercial sets, until recently it hadn’t had much traction in the market for retail photographers and hobbyists. Lightroom had dominated that arena, but many users were looking for a way out. Capture One 12 was just released, and it adds some new features that will make Lightroom users feel right at home (well, an upgraded home that is.) Grab your free, full-featured 30-day trial here and check out these new features.

Capture One’s layers offer a clear leg-up over Lightroom, but while Capture One 11 did have some excellent masking features (color range masks, anyone?) the ability to make gradient and radial masks were conspicuously absent. In Capture One 12, this is no longer the case, and you can refine the masks to apply to specific tonal ranges of an image using the next cool update below. 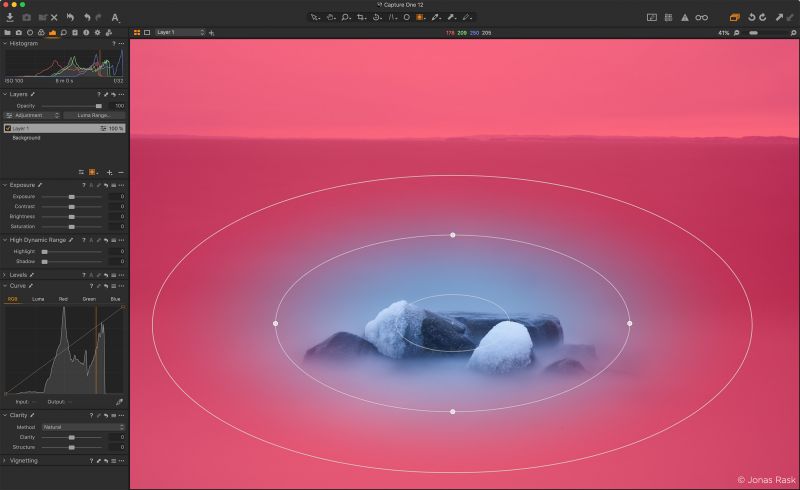 Luminosity masking is a method common in Photoshop workflows that allows masks to be applied to particular areas of an image based on luminosity. If you want to apply an adjustment to only the brightest or darkest parts of an image, or only to midtones, you can use a luminosity mask to do just that. A Luma Range button now lives above at the top of the layers panel, and when clicked it opens up a panel to select the luminosity to mask.

What’s really cool for batch processing is that copying settings that include a luminosity mask from one image to another doesn’t copy the exact mask, but the mask settings. So where copying a traditional mask would put an adjustment in the wrong place on a new image, copying a luminosity mask will intelligently apply the settings to the same luminosity range as the target image. 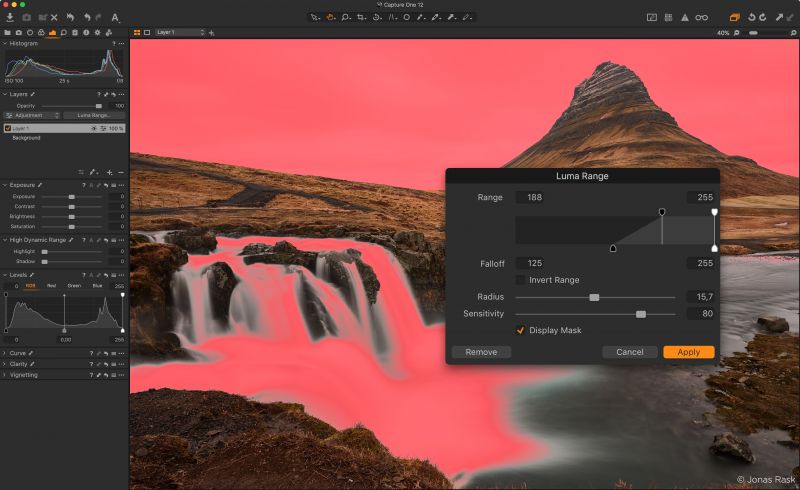 The recent announcement of Capture One’s partnership with Fujifilm that includes unmatched tethering capabilities for Fuji cameras, including the medium format GFX series, was big news. Capture One 12 builds on the increased Fuji support by adding new settings to reproduce Fuji’s famous film emulations faithfully. According to Capture One, you can very nearly recreate the tones that come from a film simulation embedded Fuji jpeg, now with all the benefits you get when you shoot raw.

[Rewind:] Capture One Tips | How To Switch From Lightroom To Capture One

A New Look and Menu Structure

Capture One 12 has introduced a cleaner, more modern look and restructured the menu system to be more user-friendly. The old menu structure was a bit complex, so with the new, clearer structure, users should be able to better take advantage of features they might not have even known existed.

The new update adds plugin support with an SDK for third-party development. There are currently three supported plugins with more to come as developers get their hands on the dev tools and add-on. The current plugins are as follows: integration for Format, JPEGmini, and Helicon. The latter will be really lovely for product photographers who rely on tethered shooting and focus stacking.

Capture One 12 adds full support for some hot new releases including:

You can check out the press release here if you want to read it all straight from Capture One. The full version of Capture One 12 costs $299; it is also available as a subscription for $15 per month. Which new features are you most excited to try?

New Tool Lets You Use Your Lightroom Presets in Capture One