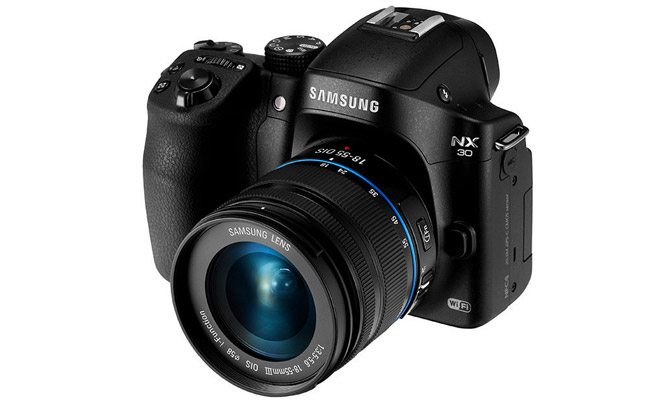 We just caught wind of some interesting rumors circulating now about the upcoming Samsung NX1, which is expected to be announced at Photokina in the next couple of weeks.

This all comes with a big helping of salt as it enters too go to be true territory in my mind, but still worth talking about. According to the rumors, the new Samsung NX1 could be the best APS-C camera to come out of Photokina, and that it saying something considering what Canon (and maybe even Nikon) is expected to announce in the 7D replacement.

Here is what we are hearing: The NX1 will feature a state of the art EVF, shoot over 10fps, have best in class – super fast and accurate – Auto Focus, and feature a brand new sensor around 30MP. The body, unlike the trendy products coming out these days, will have a modern design. This camera is meant for professionals, not consumer/hobbyists like Samsung’s offerings to date.

As I said above, this is way into “too good to be true” territory for me. But if the specs are even close to this, or turn out to be what we mentioned above, this could be a huge announcement. Stay tuned for more details, I have a feeling this is one worth keeping an eye on…

What are your thoughts on this? Do you think that Samsung could take the APS-C market by storm with a flagship NX1 aimed at pros? Leave a comment below!