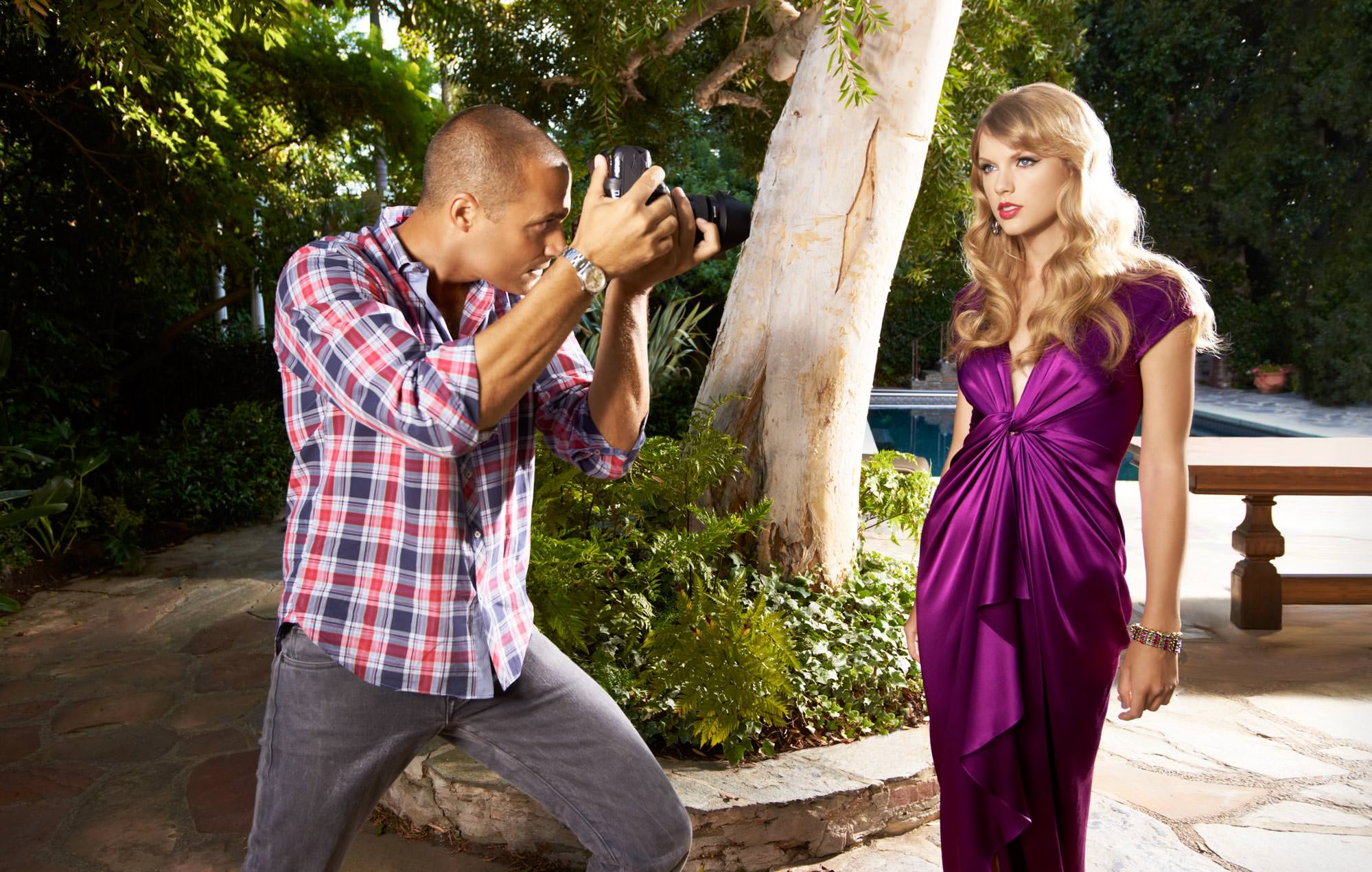 On what would be an ordinary groggy Monday for most of us, Nigel Barker spoke with the verve of someone who didn’t live only for the weekends, and had already hit stride in his week. It was enviable. Having just finished up with CNN, he no doubt was on some ruminative-high achieved when you’re entirely prepared for a series of questioning, perhaps because he’d been answering a host of them all morning. But I asked one.   *(and a few tributaries).

How would you suggest an up and coming photographer break into the fashion and beauty photography world in today’s age, what should they do?

First, it warrants noting now, that reprising what may be the type of role he will be known best for, Barker will be hosting a show this fall called Top Photographer, which will see a sort of Top Model-esque set of trials befall a set of apt entrants who all want to be prominent photographers. Nigel—and a selection of his finely curated contacts—will aim to guide and develop a lucky few, and hand one of them a significant head start in their career. It’s something you should enter, but more on that later. 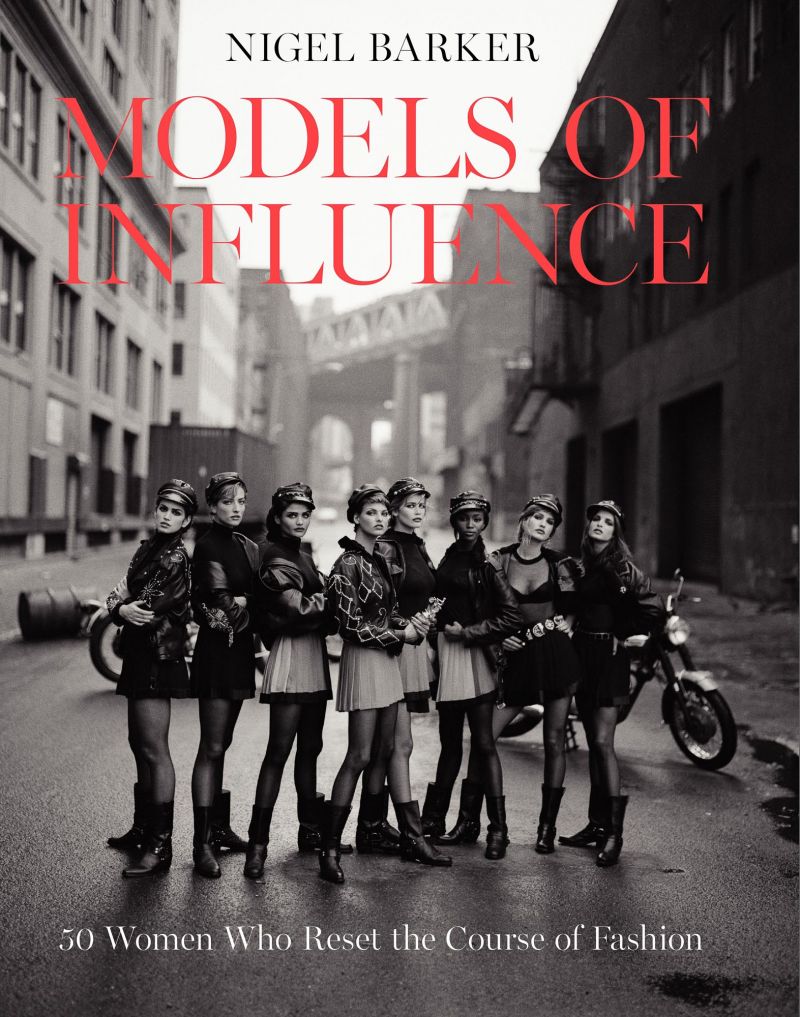 The thing is, you don’t get to that point where you’re able to offer something like this without knowing the industry inside and out, and being able to educate (I say this as I thumb through his book, ‘Models Of Influence’ for the umpteenth time). This is why Nigel seems just the man to whom to pose the question; he’s been to the puppet show and seen the strings.

So, radiating the enthusiasm of a man who seemingly doesn’t take himself too seriously, but also has zero doubt in what he’s saying, Nigel spent the better part of 20 minutes answering the question through a series of digressive riffs from monetizing the craft, getting noticed, and even the role of formal photographic education in the industry today. It was the kind of info delivered only in a way someone like him can.

Nigel insists that the industry hasn’t changed all that much since he started gunning in it, oh some years ago. When we approached the fact that I noticed there’s a glut of prior/present models who are getting paid fashion photographer gigs, and how that may be discouraging to those who aren’t, there was no denying, but simply admitting that it had always been that way, “It’s always good to have inner industry experience and models bring that,” he says. 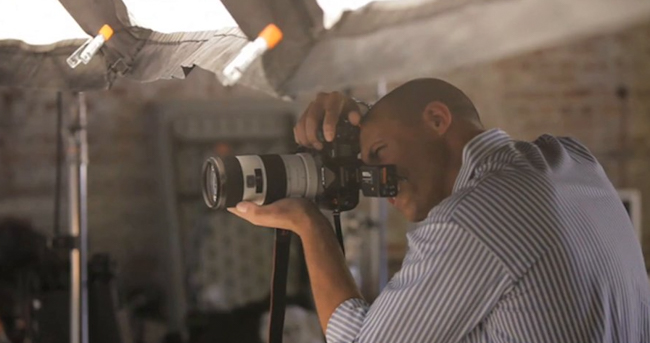 And that’s true of any field. Being a former model himself, and the son of a Ms. SriLanka, suffice to say, Barker can attest to this. So we speak briefly of that, and in doing so I gave him the opportune moment to be deservedly braggadocios, to paint the fashion world in an unattainable light and perpetuate the exclusionary ’old boys club’ idea of it so many have.

But he doesn’t. Instead, he’s quick to ensure that the opulent doors don’t open only for those who are already inside, and he does so with the kind of vocal acuity, devoid of conversational subclauses, that makes you believe him and itch with excitement at the possibilities within arms reach. But before he runs the risk of trivializing it, he breaks down that there is work required.

When I was starting out, the only way you’d get noticed, is by building a book, then getting it onto an agent’s desk, and then they’d have to open it…you tested models, built a portfolio of test shots, hoping promotion of your images in their books would get the attention of agencies, having them like you and eventually you’d get booked. But building a book was hard and expensive. You had to borrow and beg for film…

A way to build your portfolio, and to get in the industry to earn that experience was (and Nigel assures me it’s the same today) through assisting senior and working photographers. The difference is, he says, is that the barrier for entry is lower now. “You’ve still got to find an individual voice and style, but it’s so much easier now for them to find you, and social media is playing a big role in that.” Which, in a way, makes it easier to get going, but the competition is equally abundant, so you’ve got to know your craft, which again lends to assisting. And if you think an assistant is below you, I assure you it isn’t. Nor is it an easy position to fulfill, or attain. 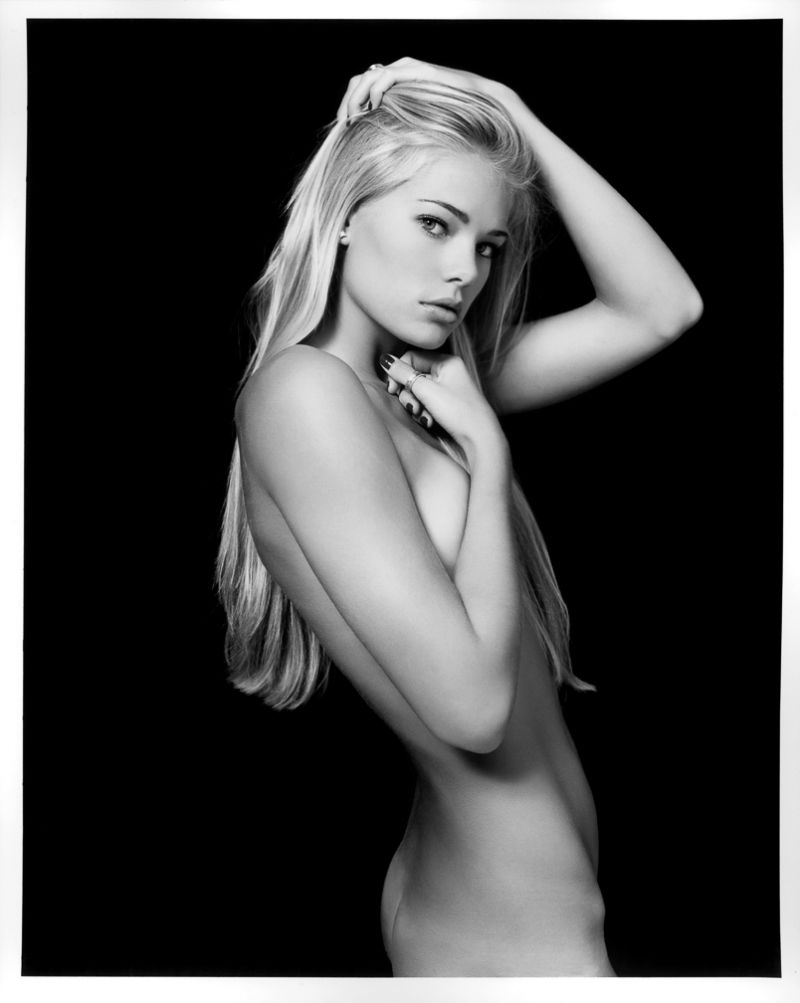 In what will perhaps be the most peculiar insight of our conversation for many, was the reveal that a lot of photographers moving up in the ranks, even those starting as assistants, aren’t scatter-bombing their efforts or doing photography ‘on the side’, but squarely taking aim at the prize through channeled education. In another moment of humility, Nigel remarks that those who work for him are smarter than he is, and they’ve all got degrees either directly in, or relating to, photography.

This is something most photographers don’t speak about, maybe because they can’t, but there’s something to be said for a structured learning environment and the pre-qualifying that brings to potential employers, and giving photographic academia due respect. It doesn’t tell an employer you’ve got an eye, or if you’re really one to work with, but it puts you on a shortlist because they have an idea of what you do know and thus what they’re going to get. 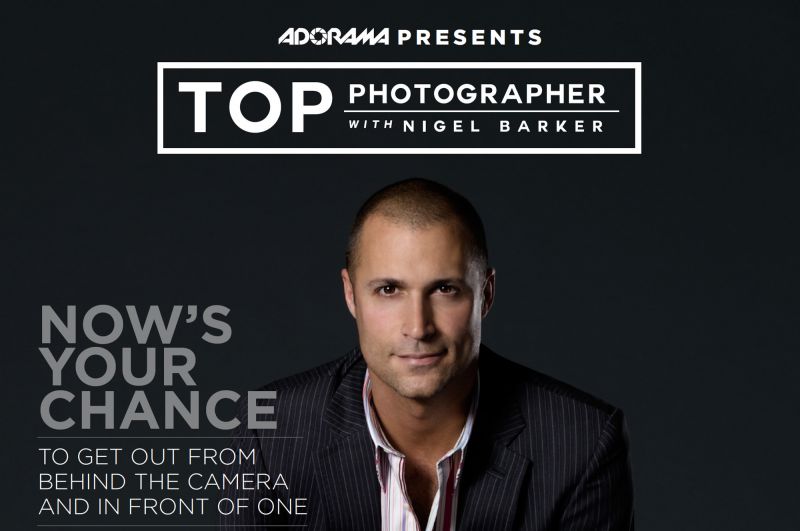 Nigel says photographers and their first assistants hire these types because of predictability; it helps to hire those who know what they want, for whom photography is not a secondary pursuit, because it’s time consuming and expensive to train.

This sort of flies in the face of the typical, if not entirely platitudinal, dross that most who are interested in photography are fed. Again, like some sort of M. C. Escher drawing that perpetually loops unto and into itself, he re-iterates there are ways around it, and involving yourself in the industry in any way you can is key. That’s probably the biggest take away, really; that you’ve got to just start and involve yourself with it however you can, even if it means doing tests for free.

But what our conversation did most of all, was further cement that a good mentor will be able to instill in you more wisdom and share more valuable insight inside of 20 minutes than you could earn for yourself in a year, and that makes his show so compelling; that even as a contestant you’ll be able to be around and pick the brains of this level of professional, and have them pick apart your work in an effort to build you up. And forget the gear, the fact that the winner gets a gallery showing with the right kind of guidance and the pick of the litter of attendees, makes entering autotelic. Check out the details on Top Photographer here, and give it a shot; take your best work and run it up the flagpole, see who salutes.

Eye-Fi Capitulates: Will Not Brick All Old Cards, But The Solution Seems Lamentable