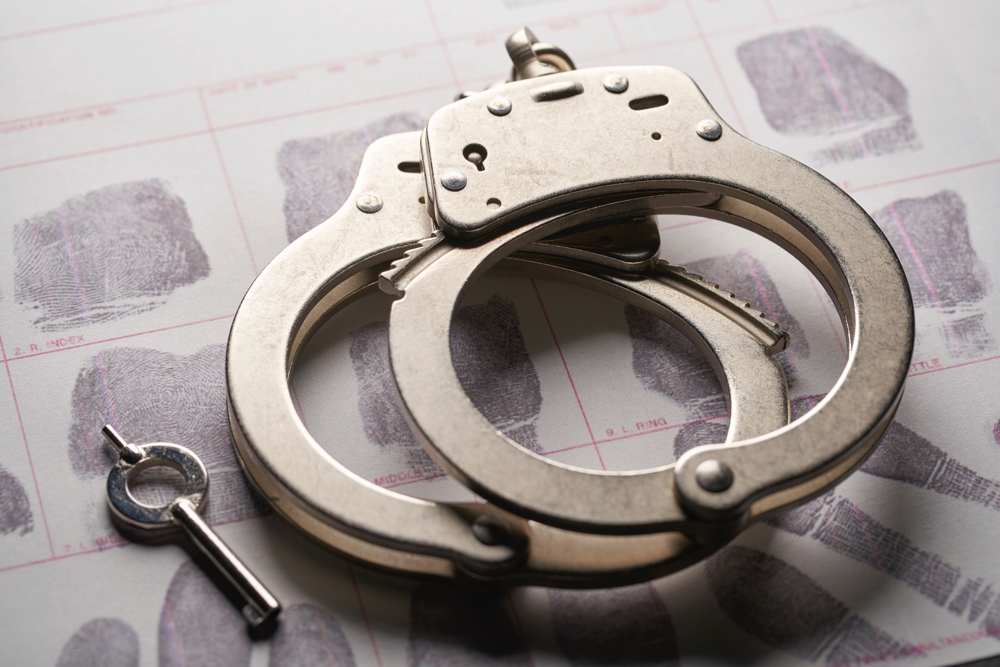 Back in September, we mourned the loss of Cleveland, Ohio-based photographer Victoria Schafer.  She had been taking photos of a group of students at Hocking Hills State Park.  While getting some shots at Old Man’s Cave in the park, a six-foot section of a tree fell from the cliff overhead, striking and killing Schafer.

Foul play was immediately suspected and in early October, two teens were arrested on charges of reckless homicide.

Now, those two teens are being tried as adults and facing a life in prison. 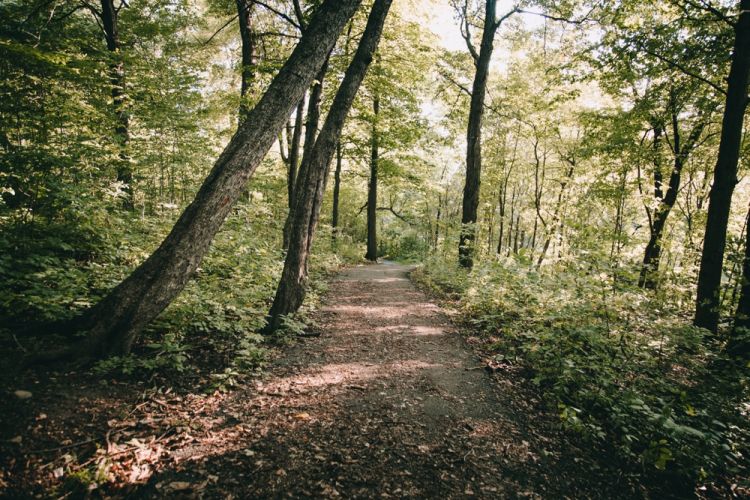 Teens Being Tried as Adults in Hocking County

The two teens being accused for Schafer’s death are headed to the adult courts being charged with murder, involuntary manslaughter, felonious assault, and reckless homicide.

Last September, Schafer was struck and killed by a 6-foot piece of a tree standing near Old Man’s Cave at Hocking Hills State Park.  In early October, Churchheus and Buckley were both arrested on the charges for Schafer’s death and now they could be facing life in prison.

The pre-trial hearings were held last Tuesday to determine probable cause to charge both teens.

Benjamin Fickle, the Hocking County Prosecutor has stated: “This is not an accident.  This was not something that just, ‘oop’ just happened.”

There were two hearings held on Tuesday, one for each suspect.  The hearings included hours of witness testimony and details of what events took place on the day of Schafer’s death.

Prosecutors are arguing that the detail of who pushed the branch doesn’t matter in this case.

“Does it really matter who did it?” Asked Fickle.  “I’d say no because of what we know so far is that they both participated.”

The hearings also included testimony from a witness who saw the event take place.  The witness did not want her identity revealed but told investigators that it was Churchheus who pushed the log over the cliff.

This is a very sad case all around.  Victoria Schafer will never get her life back.  As for the two teens at the center of this case, their futures have been tainted from this unspeakable act.  But we hope this can bring a sense of justice to the family of Victoria Schafer.

As always, let us know what you think in the comments below.

The Emotional Rollercoaster of Professional Photography - An Infographic by Mike Kelley