SLR Lounge > Camera Reviews and News > Two Hands On Reviews of the Fuji X-T1, Do They Agree? 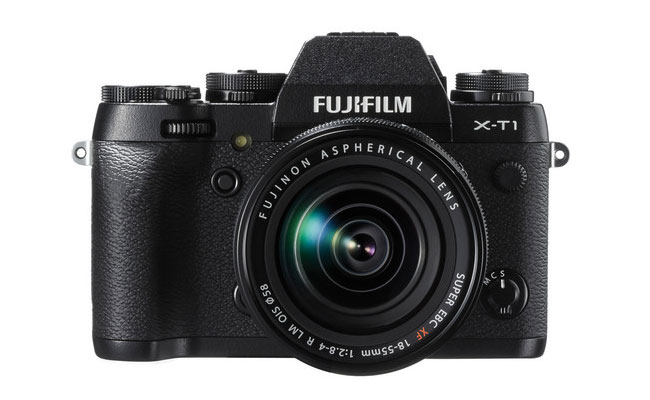 Two Hands On Reviews of the Fuji X-T1, Do They Agree?

The Fuji X-T1 has got to be one of the biggest releases of the year-to-date (though, given that it is mid-February that may not be saying much) and everyone is wanting to know about this new flagship camera from Fuji.

Well, today we have not one, but two Fujifilm X-T1 reviews for you to digest, both Camera Store TV and DigitalRev released their hands on reviews of the new X-T1 this week. The question is, do they both agree on the X-T1 or is there some difference of opinion? Check out both reviews below to find out. 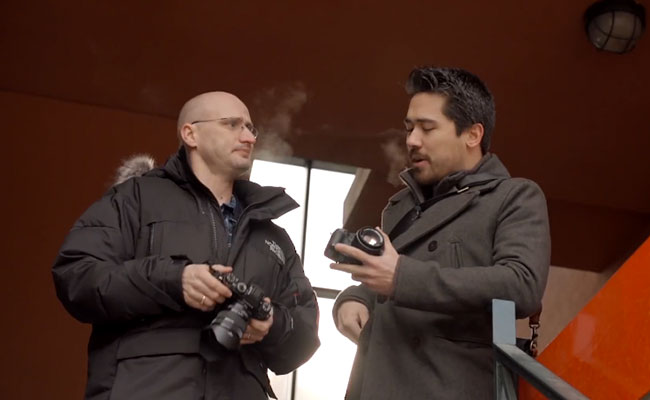 We have featured their videos before, as recently as last week, with the new Olympus camera. Camera Store TV is always a great watch, offering good insight into new gear. A few days ago they released their Fujifilm X-T1 review, subscribe to their channel on YouTube and then check out the review below: 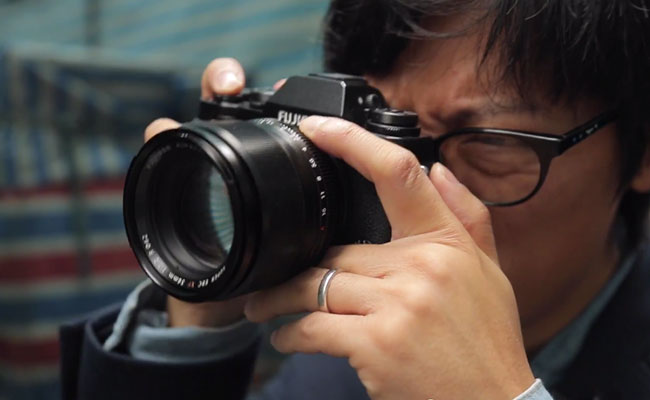 If you have not heard of DigitalRev, you have either been living under a rock or are very new to photography. Kai and the team behind DigitalRev are also known for their camera and gear reviews, though maybe more so for their gimmicks and destruction of gear. Still, Kai got his hands on the new Fujifilm X-T1 and shared his thoughts in the review below:

Both reviews seemed pretty clear, this is a great camera. As with all camera bodies, it has its flaws, but as a whole, this Fujifilm X-T1 is the real deal. I agree with Kai when he said that it is pretty clear that Fujifilm is “going for the balls of the mid-range DSLRs.”

Personally, I like to mess around with video too much to make the switch with Fujifilm’s limited and subpar features. But if at some point they get that sorted out, I would be very much willing to give the Fujifilm X series a try.

I am excited to get the X-T1 in for review soon, so hopefully I can share some first hand observations with this camera. What are your thoughts on the camera after watching these reviews? Did they make you more interested in the X-T1, as it did with me?

Profile of a Sochi-Bound Photojournalist