We have all heard the Canon Medium Format rumors, among many others regarding how Canon could possibly up their game in 2015. The latest involves the idea that Canon may release not one, but two 50MP Full Frame DSLRs.

According to the report over on Canon Rumors, Canon is set to announce/release two 50MP full frame cameras in 2015. One of the new bodies would have a low pass (anti-aliasing) filter and the other would not, otherwise the two bodies would be identical (or at least that is the thought at this point).

The report also indicates that the two cameras would not share a body style with the EOS-1 D or 5D series, and would instead be a completely new body design. Price/Spec wise it would sit somewhere between the 5D series and the EOS-1 D series. Still no word on naming, though the popular idea at this point is that it would be the “3D”, but that would be highly confusing, so I doubt that is what Canon will end up going with. 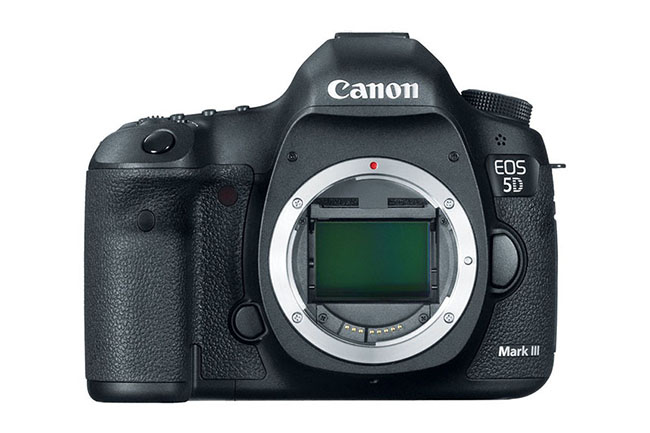 It seems like all we  hear about with every new release, Canon or otherwise, is how much the sensor is better than Canon’s sensors, or in the case of Canon’s releases, how far behind it currently is. It will be interesting to see if these 50MP rumors turn out to be true, and if they are, what sort of performance they will actually deliver.

I would hope that they bring more than just a resolution bump, because if the dynamic range and ISO remains the same as their current sensors I see a lot of heads hitting desks and pre-orders for Sony’s new A7 cameras.

How do you think it will all shake out?

Understanding Composition & Why Not Doing So Is Undermining Your Work

Basic Channel Swapping: A Quintessential Guide To The World In Infrared