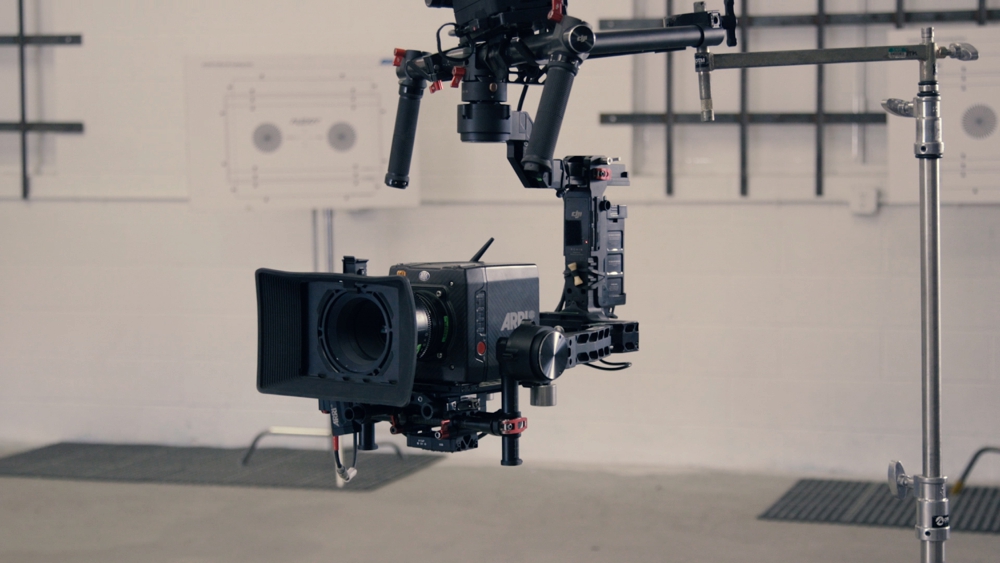 Ever dreamed of starting your very own, multi-million subscriber YouTube channel, but you simply don’t have the time to set up all those lights or the space to put them anyways? Well never fear, Caleb Pike is here!

In a recent video Caleb uploaded to his channel, he discusses how to set up your very own video recording station—complete with lights, camera, microphones, and a few other video recording staples—all on one light stand! Talk about saving space! And when it comes to recording your next viral video, it might just save you a headache.

The Single Light Stand Solution to All of Your Problems

As it is with many things, ease of use seldom comes with a cheap price tag. The entire set-up Caleb discusses costs around $1,234, and that doesn’t include the camera and lens. But honestly, when it comes to things like this, I like to think of it more of an investment, especially if you’ve got content that’ll blow people away.

And who knows, you might have some of these items, including the key light, which is the most expensive piece of equipment on Caleb’s list. Let’s take a look going from most expensive to least expensive:

Other than these pieces of gear, you’ll need one spigot and perhaps a ball head to actually mount your camera. Then you just need your camera and mic. In the video, Caleb is using a Rode VideoMicro, but we quite like the Deity D3 and D3 Pro.

There are a few other pieces of equipment Caleb recommends but aren’t necessary. We highly suggest taking the time to watch the video to see how Caleb sets it all up.

With everything you need on a single light stand, it makes the recording process incredibly easy to manage, especially if you need to switch up your shot. It’s also very portable when going from one room to the next, and then you can just stow it away somewhere out of view when you’re done—pull it out as needed.

So stop putting your dreams of being a YouTube star in the corner, and put this there instead! Check out the video above and let us know what you think in the comments below!

Using Dodge & Burn to Take Skin Retouching to the Next Level