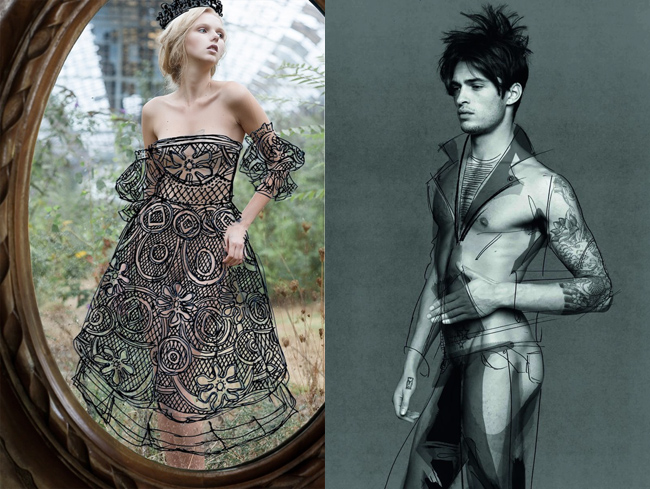 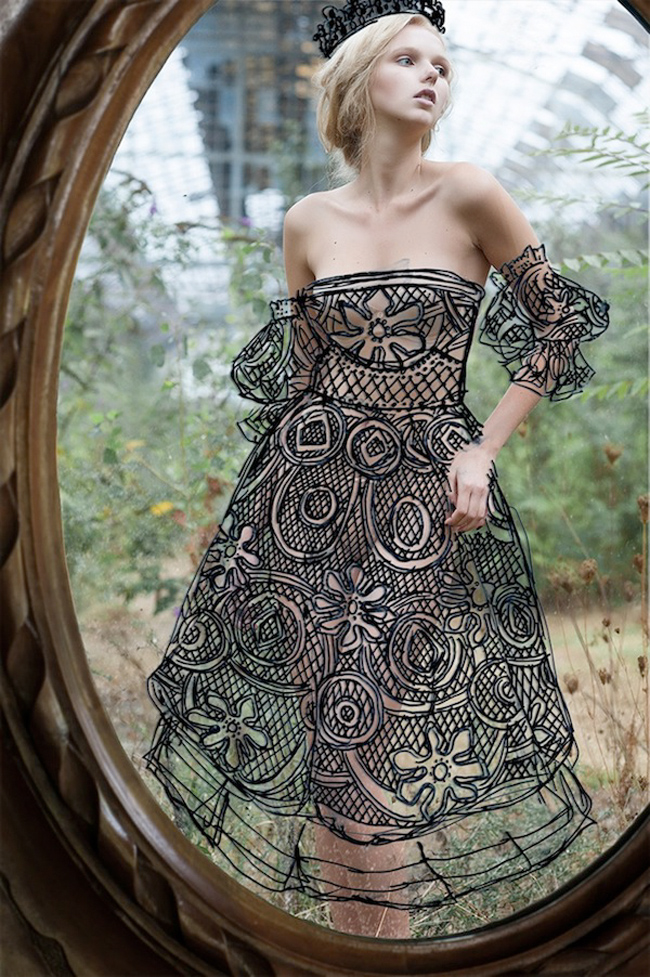 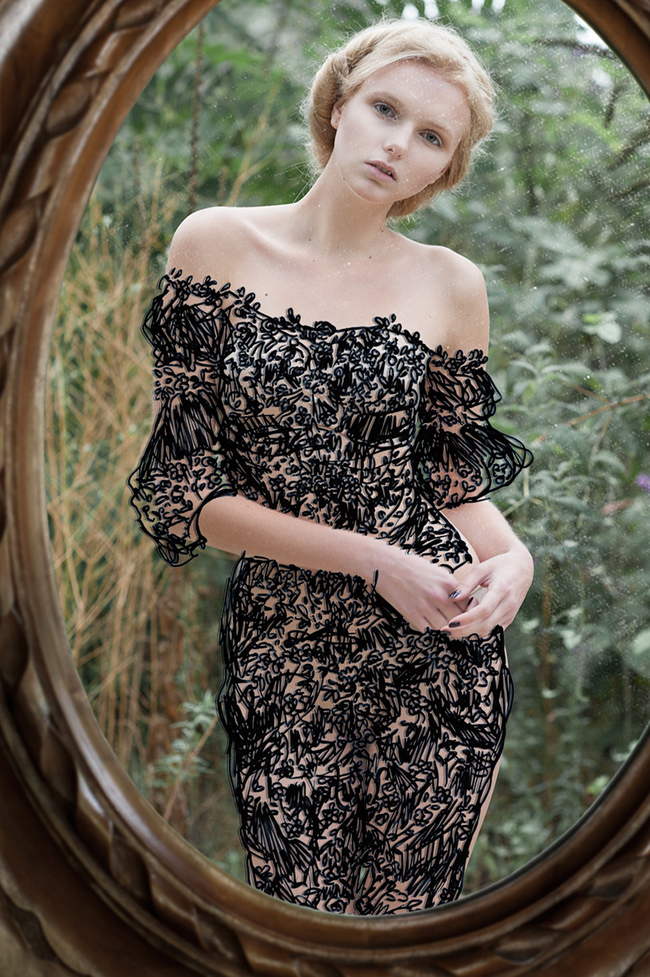 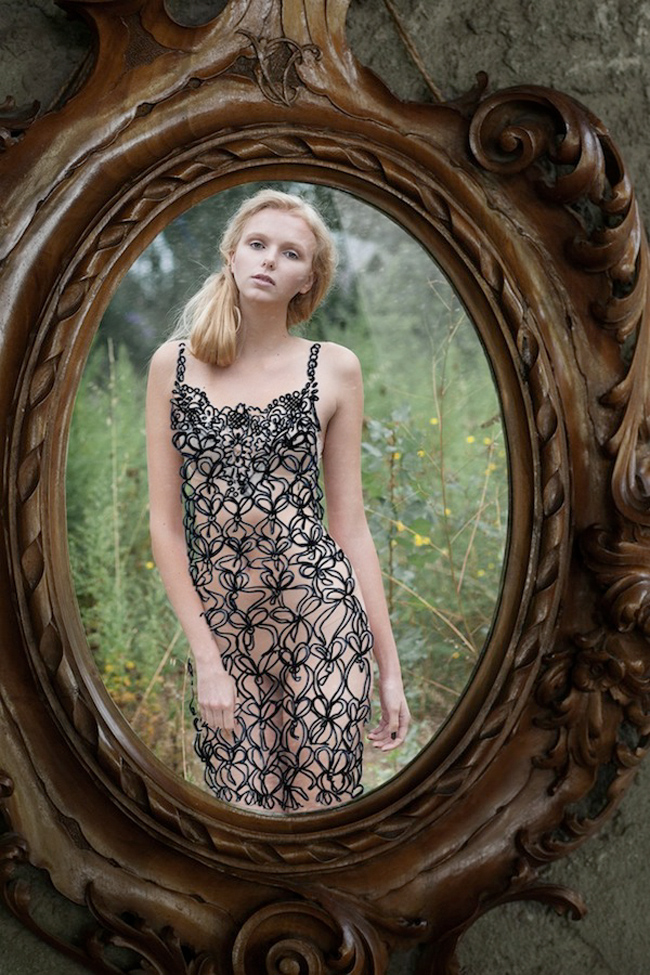 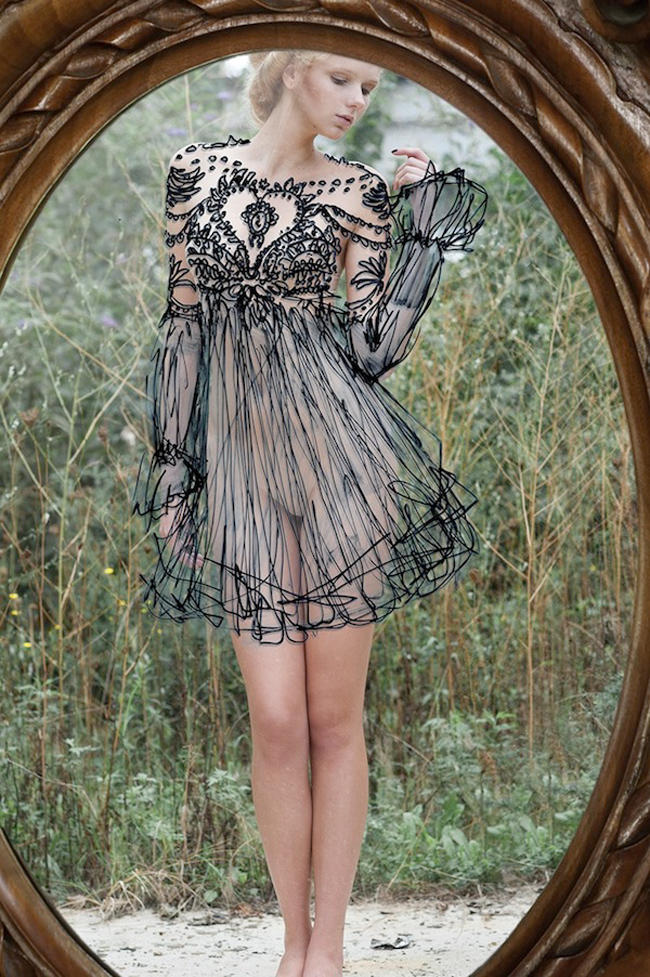 FCUK’s “From Sketch to Store” Campaign

In more “Models Dressed in Sharpie” news, FCUK, or French Connection UK, a clothing brand, launched their Autumn/Winter 2013 campaign, “From Sketch to Store” back in August. The models were shot completely nude and Jelly illustrator, Jo Bird sketched the outfits on them. The models were then photographed with the actual pieces from the collection. This edgy campaign, reminds us of FCUK’s  self described “fearless attitude” when it comes to their branding and marketing efforts as seen in previous campaigns.

(Warning: Some images below are NSFW) 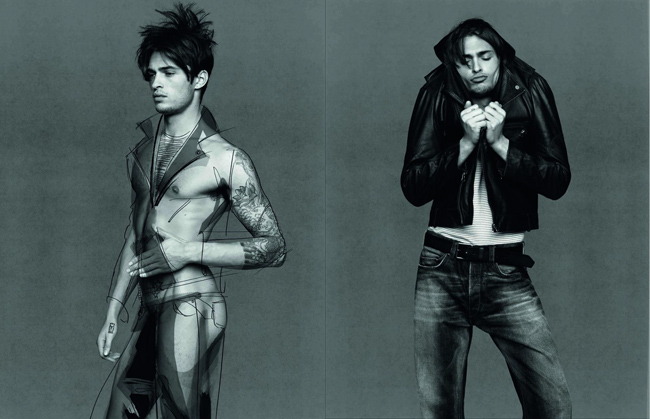 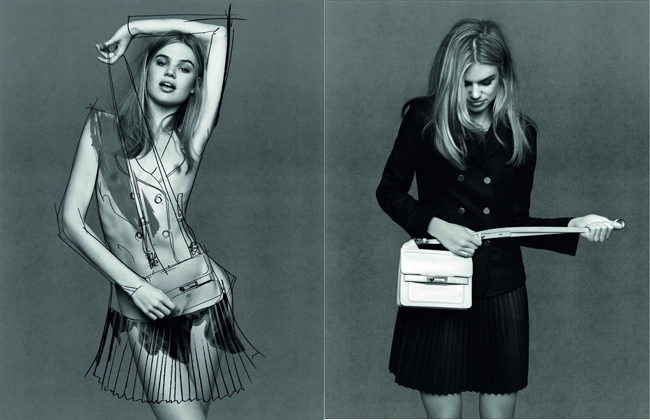 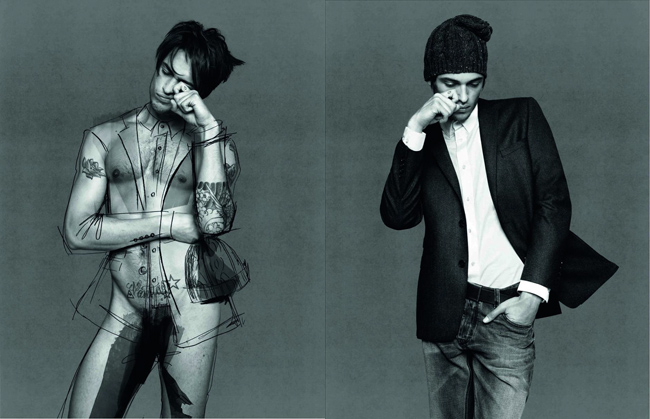 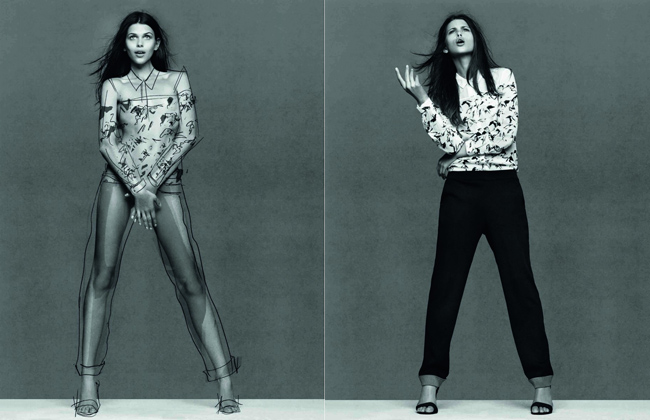 CREDITS: All photographs by Luca Meneghel are copyrighted and have been used with permission for SLR Lounge. Do not copy, modify or re-post this article or images without express permission from SLR Lounge and the artist.

So, what will we see model’s dressed up in next? Ideas? Thoughts? Share them below.