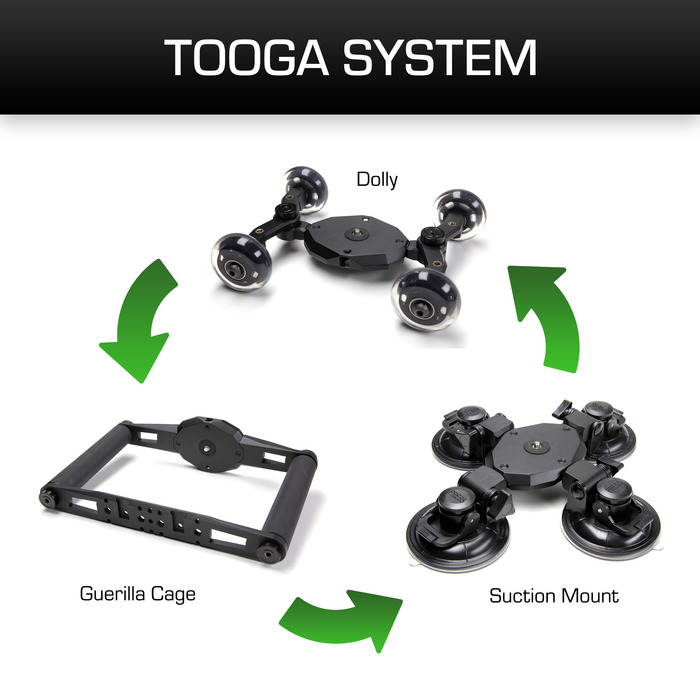 If you are a one man outfit or part a small crew you know how much of a hassle it can be to have to lug around big bulky gear for your video shoots. A new modular gear system called Tooga Gear just launched on Kickstarter and they are hoping to be the solution to your problems!

As you can see from the video this system provides 3 different gear configurations, all easy to setup and travel with in a single bag. I have to say that the Tooga Gear system looks to be of solid build quality, and the only real downside that I can see is all of the loose parts – videographers and photographers are not known to be the most organized bunch, I can see loosing parts to be a problem for some people. (But that is really on the owner not the designer) 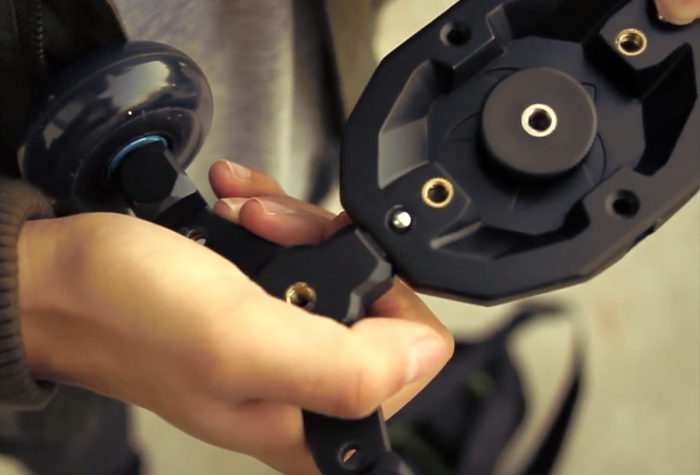 Another neat part about this system is the ease of changing into the different configurations. The “Snap Button” connection means its is easy to switch the configuration but also provides a solid connection so the parts don’t come apart during normal use.

Overall I think that this is a really promising system and I encourage you to head over to their Kickstarter page to learn more about it.  As of this writing the Tooga Gear campaign has 39 days to go and has 2,500 towards their $45,000 goal. If you think you could use this system head on over and pledge a little support!

How To Create Amazing Bokeh With Any Camera and Lens