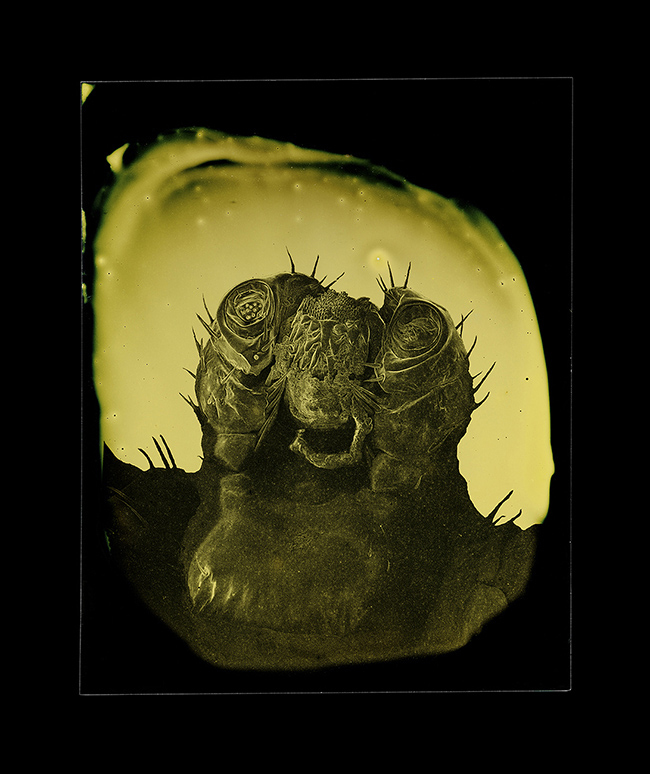 Whether it be nightmares of the neighbor’s dog, a monster in the closet, or just a fear of the dark, we all have childhood fears. For Marcus DeSieno, his fear of parasitic creatures began with an incident involving a deer tick and ended in Lyme disease. Like a certain caped crusader, Marcus decided to use his fear; not for vigilante justice, but for a photographic series aptly named “Parasites.”

[REWIND: THERE’S A MONSTER UNDERNEATH MY BED ~ HORROR PHOTOGRAPHY BY JOSHUA HOFFINE]

The photographic series captures these microscopic devils that feed off humans and other creatures using a mix of early 19th century chemistry and modern technology.

In an article with Smithsonian Magazine, DeSieno explained how the series started. “I started out with broad parameters. This is really about my personal childhood fear of parasites, so it should be human-borne parasites or parasites that infect humans. And the second was whatever I could get my hands on.”

The parasitologists at the University of South Florida provided him with a small sample of alcohol preserved specimens. With the help of technicians at USF’s Advanced Microscopy and Cell Imaging Lab, DeSieno dried each creature out and posed them under a scanning electron microscope. He then printed the image on transparency, which was used as a positive. The positive was exposed to a a ferrotype plate (an early form of tintype). Lastly, each plate was scanned and printed 4 feet long and the resulting image can be described as nightmare fuel.

The first shots looked a bit posed like early photographs of botanical specimens. After changing the the chemistry of the developing chemicals and the posing, the subsequent images looked like screenshots from classic celluloid monster films. 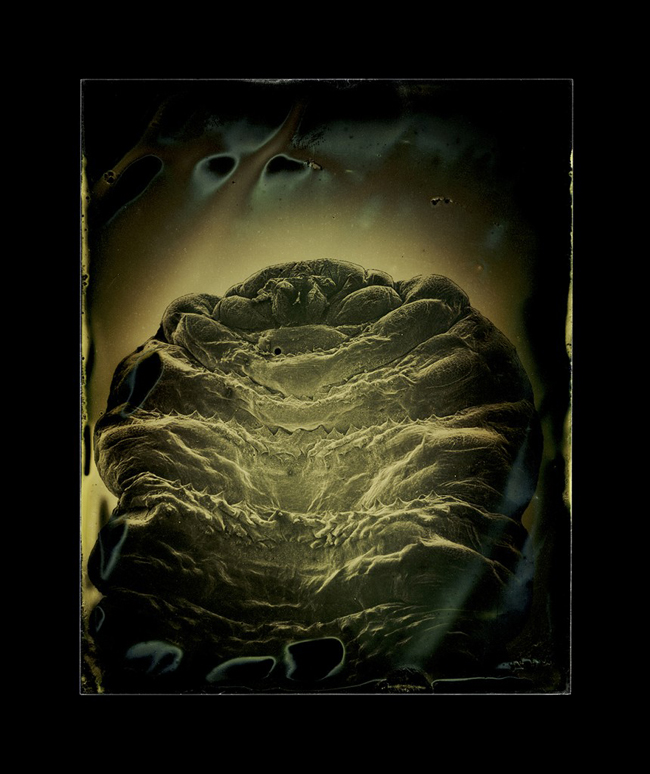 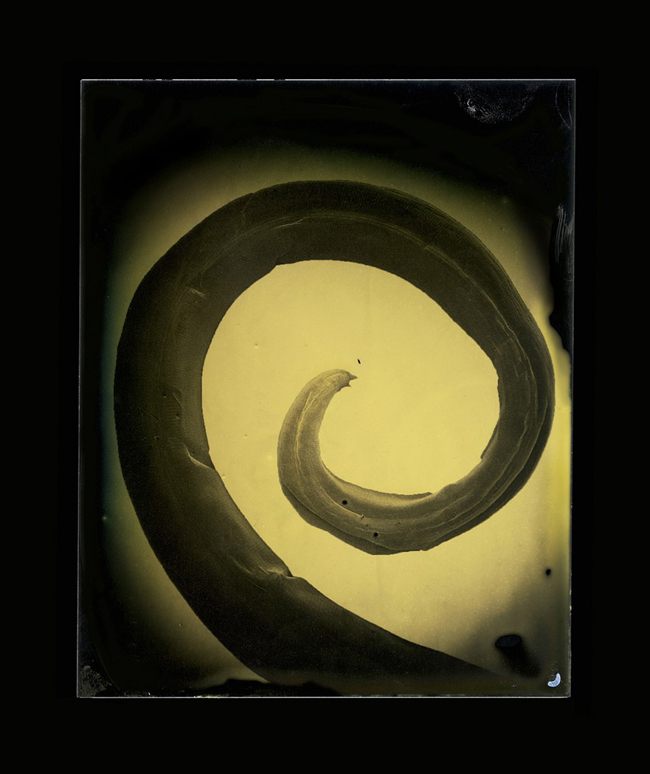 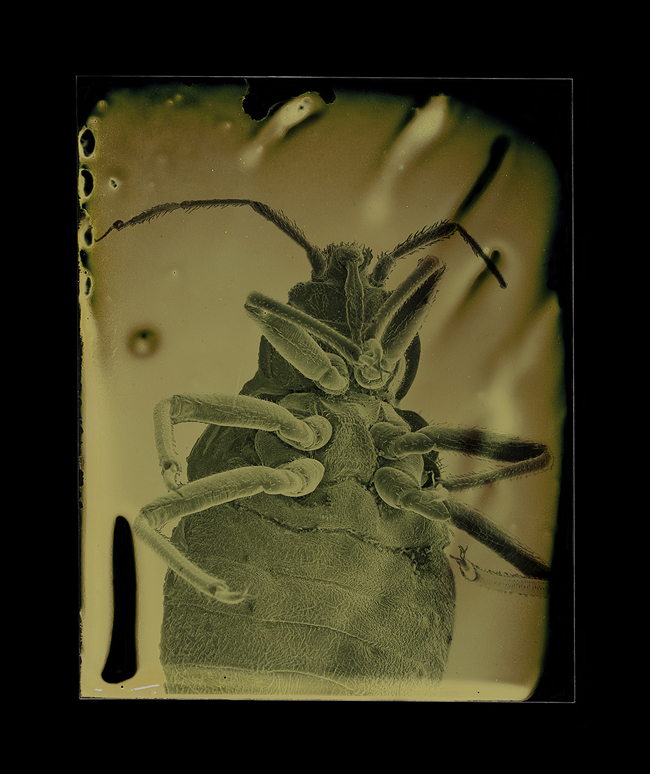 Each print is labeled after the scientific name of the parasite it is depicting. The project is ongoing according to DeSieno’s website. Go and check out the rest of his work here.

Justin Heyes is a freelance photographer/videographer based in Collegeville, Pennsylvania. He received his degree in Film and Video from Drexel University and has done work for QVC and The Rachel Ray Show. In his free time, he can be found at local flea markets salvaging old camera gear or attending car shows. Check out his work at https://www.flickr.com/frdo25/

CREDITS: All photographs by Marcus DeSieno  are copyrighted and have been used with permission for SLR Lounge. Do not copy, modify or re-post this article or images without express permission from SLR Lounge and the artist.

Why You Should Take a Photography Class or Workshop