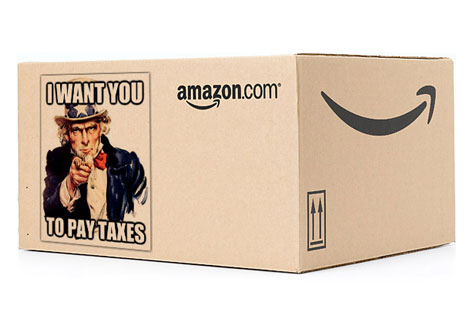 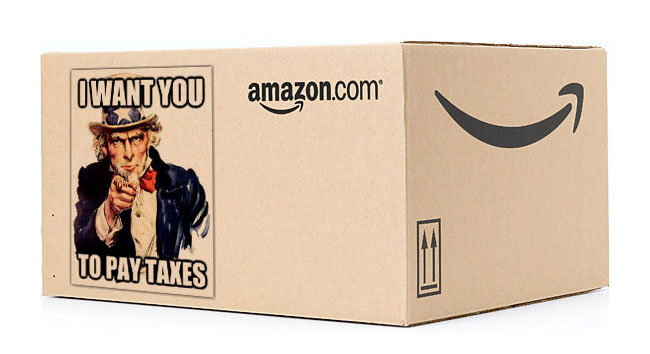 But in reality, we are supposed to pay the higher amount anyways, if we are already following the California “use tax” code. Instead of getting automatically charged for sales tax, us Californians are supposed to manually pay the use tax during tax season. By in large, however, this rule tends to not be followed nor enforced. Peta Pixel has a more in-depth look on this use tax code in their article.

Thanks to Peta Pixel for the heads up on the Amazon policy change.

UPDATE: According to CNN Money, California residents are not the only ones that will be subject to sales tax from Amazon. Pennsylvania joins California in September, while New Jersey, Virginia, Indiana, Nevada, Tennessee, and South Carolina will follow suit next year.

For California, in exchange to this sales tax policy, Amazon also “agreed to create at least 10,000 full-time jobs and hire 25,000 seasonal employees in the Golden State by the end of 2015,” says CNN.

How You Shot It: Wasted by Ronnie Chan