SLR Lounge > Camera Reviews and News > Third Party Lenses – A force to be reckoned with? 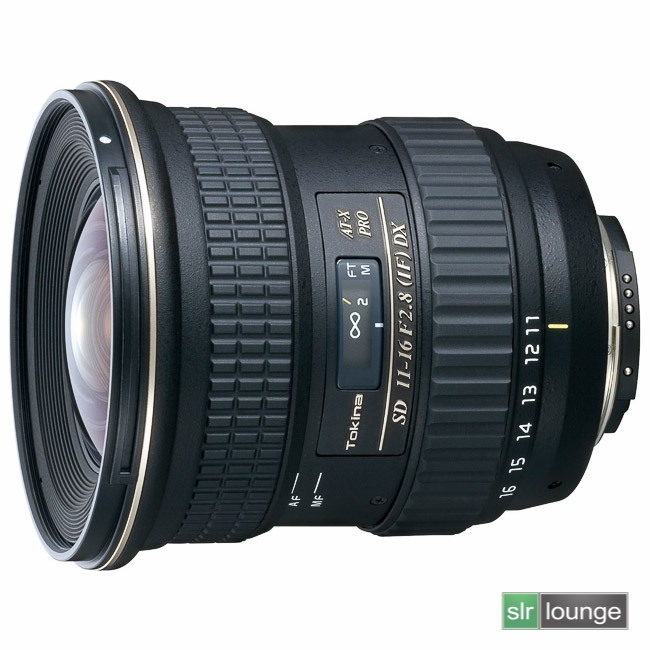 Third Party Lenses – A force to be reckoned with?

The stereotype about third-party lenses goes like this:  Either they’re complete junk, break after 6 months and the images are totally soft, or they’re at least sharp and decently built, but quality control and service / customer support is terrible.  Either way, there has always been a sizeable group of elitists who flat-out disqualify third-party lenses by default, without even glancing at tests, field reviews, or even sample images.

While many of the stereotypes are (or were) true, I definitely think that people are missing out more and more these days by disqualifying third-party options.  They’re getting sharper and sharper, and now according to Roger Ciala over at LensRentals.com, quality control and customer service have significantly improved a well!  However, is it even possible for a third party lens to be both sharper, better built, AND more affordable?  Heck yes, apparently.

Enter the likes of the new Sigma 35mm f/1.4.  Announced earlier this fall at Photokina, it has just now hit shelves at $899.  You can order it HERE on Amazon, or HERE at B&H, or HERE at Adorama…   When the price was first announced, most people just dismissed it and said things like “at $900, I might as well just pay another $400 and get the real deal, the legendary Canon 35 L…”  Apparently however that could be a huge mistake or at least a gross under-estimation of this new third-party lens.

Read Roger Ciala’s brief report on their first copy of the Sigma 35mm f/1.4 by clicking HERE.  Also, see the more technical tests posted on a Korean website HERE and HERE.  The initial reports are very positive.  It surpasses the Canon and Nikon 35mm f/1.4’s in sharpness tests, for hundreds less.  It is also built so rock-solid, it weighs a tiny bit more than the Canon and Nikon! 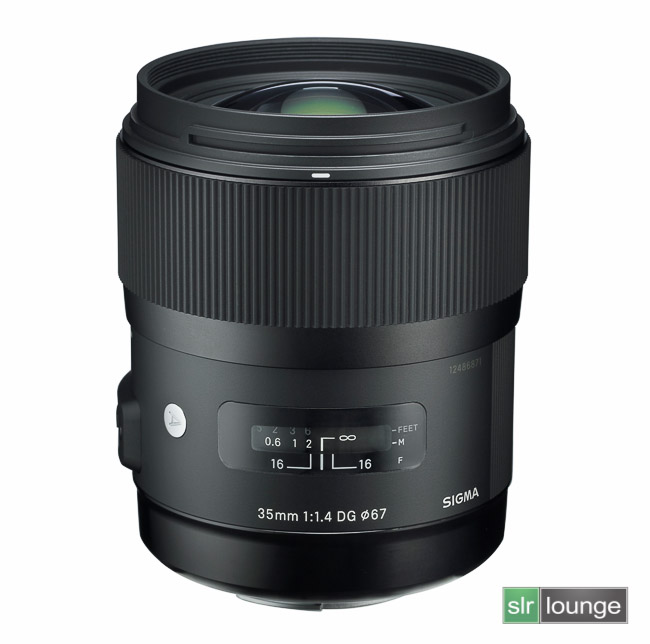 Speaking of rock-solid and weighing a ton, Tokina has been one of my other favorite third-party lens makers, and they have a reputation for almost ALWAYS being beefier and heavier than their Nikon equivalent lenses.  (Whereas Tamron has often gone the ultra-light route, making many of the lightest lenses available, for those who value weight savings more than I might.)  Unfortunately, they also have a history of quality control issues, however they also show signs of improvement in recent years.  One thing they are known for, though, is incredible sharpness in their wider angle lenses.

The Tokina 11-16 f/2.8 is one of my other favorite third-party lenses, which you can read a little bit about here in this article.  Another thing that third-party lenses (such as this one) often do is, fill gaps in the name-brand lineup.  Currently, Canon and Nikon have no f/2.8 crop-sensor ultra-wide lens available, period.  The Tokina is the only game in town.  Heck, this crop-sensor lens is also the only way that Nikon full-frame shooters can get to 16mm and f/2.8 without forfeiting lens filter threads!

Other gap-fillers are the Sigma 50-150 2.8 EX DC and the 150mm f/2.8 EX Macro.  The former is a crop-sensor equivalent to 70-200, which Canon and Nikon have never bothered to make, and the latter is a full-frame macro lens that also has no name-brand equivalent considering it’s focal range and aperture.  Sigma has been making these lenses since 2006, and has updated them two or three times now! 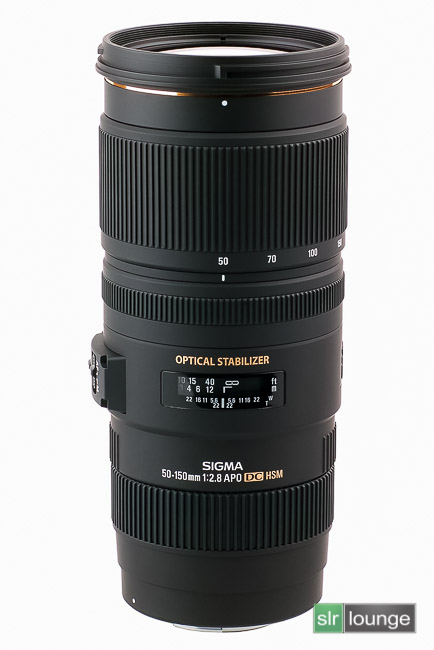 So, are third-party lenses a force to be reckoned with, even a professional option that should be respected as much as the name-brand glass?  In my opinion, the answer is absolutely.  Great sharpness is very easy to achieve these days thanks to computer-aided design…  As far as autofocus is concerned, Sigma has almost completely adopted HSM which is similar to Canon and Nikon’s USM / SWM autofocus, and Tokina and Tamron have both begun to slowly introduce similar focusing motors as well. Lastly,  quality control and overall construction have improved significantly within the past few years.  Third party lenses are no longer just cheapo junk for low-budget shoppers.  There are numerous high-end lenses that compete very well the name-brand equivalent, or even fill significant gaps in the name-brand lineup.

Admittedly, you still need to be careful what you buy.  Some comparisons still favor the name-brands, obviously.  In the case of the 24-70 and 70-200 f/2.8 zoom range, there are hit-and-miss options that you ought to research extensively before investing in…  Sigma has been attempting to make a good 24-70 for a while now, in fact they were the first to jump to 82mm filter threads long before Tamron and Canon did so.  But the Sigma 24-70 is still not very sharp, and far less rock-solid than the Canon and Nikon.  However the recent Tamron 24-70 is an absolute gem, AND it includes stabilization!  In the 70-200 range on the other hand, Sigma has quite a decent competitor that matches the mk1 name brand 70-200’s, and approaches the mk2 70-200’s.  Tamron and Tokina however are still sluggish with autofocus updates in their 70-200 offerings, so they are are a little more noisy and slow…

We could go on for days, but we’d better stop and let you get back to your weekend.