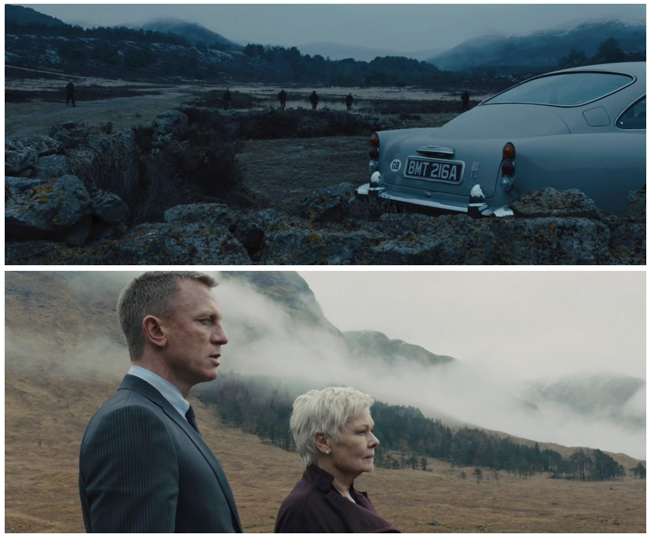 Chances are you’ve noticed feature film’s tendency to color grade so it looks somewhat real, and then not. Typically, that means keeping the skin tones somewhat true-to-form, while doing all manners of things to, well, everything else. Think of almost any film you’ve ever seen, or at least the big blockbusters and you’ll notice this particular pairing of colors is almost always in play. Annie Leibovitz is probably the most identifiable culprit of using this pairing in much of her work.

In fact, it’s a huge part of what makes her work identifiably hers, that she color grades her images in that way. And this all comes down to color theory, which I went into a bit in here, but there’s a hell of a lot more to color grading than the dynamic duo of teal and orange, and much more to doing it as well.

Simon Cade, a young filmmaker and a clear color enthusiast has posted a video on his blog DSLRGuide that details more about the process of color grading in filmmaking, and a bit on how it’s done. I’m assuming most of you fine people in our audience aren’t serious filmmakers, but the practicality with which Simon approaches the matter will hopefully show you just how important color grading is in film, and thus in photography. This hopefully will inspire you to do it in your own work.

Color is seemingly one of the least spoken about topics within the educational photography community. I would imagine this is because not everyone’s an art student, and the way we learn photography now isn’t formal. It’s also an area of understanding that requires study, trial and error, takes time to develop and understand, unlike the quick hit of learning how to set-up back button focus or something akin. 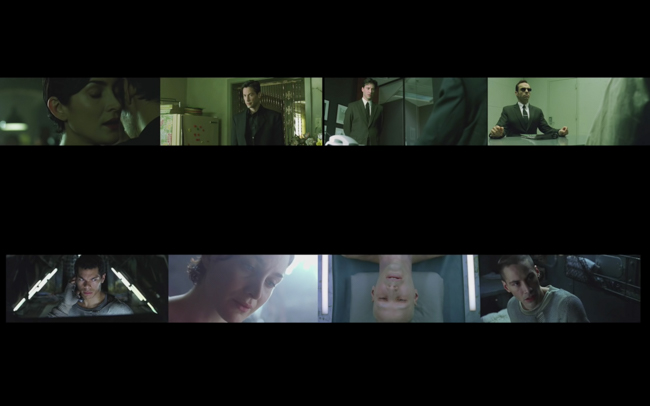 So sure, it’s not exactly simple, but you should still get out and do it, and boy the rewards can bring tears to your eyes. I see how truly disheartening it is budding for photographers and cinematographers to see the work other produce and have no clue on how to get theirs to convey such a sense of occasion or emotion and mood, and I truly believe much of that, as much as can be done with camera mechanics, is through use of color. 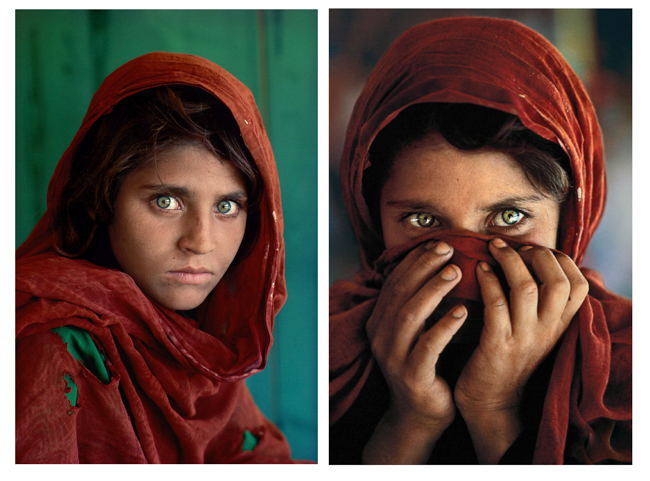 It’s a short watch, but a good one. And keep an eye out soon as I’ll walk you through how to color grade in Photoshop. Get a primer on color theory here.

Photographing The People Behind The TV Series, Doctor Who | By Antti Karppinen