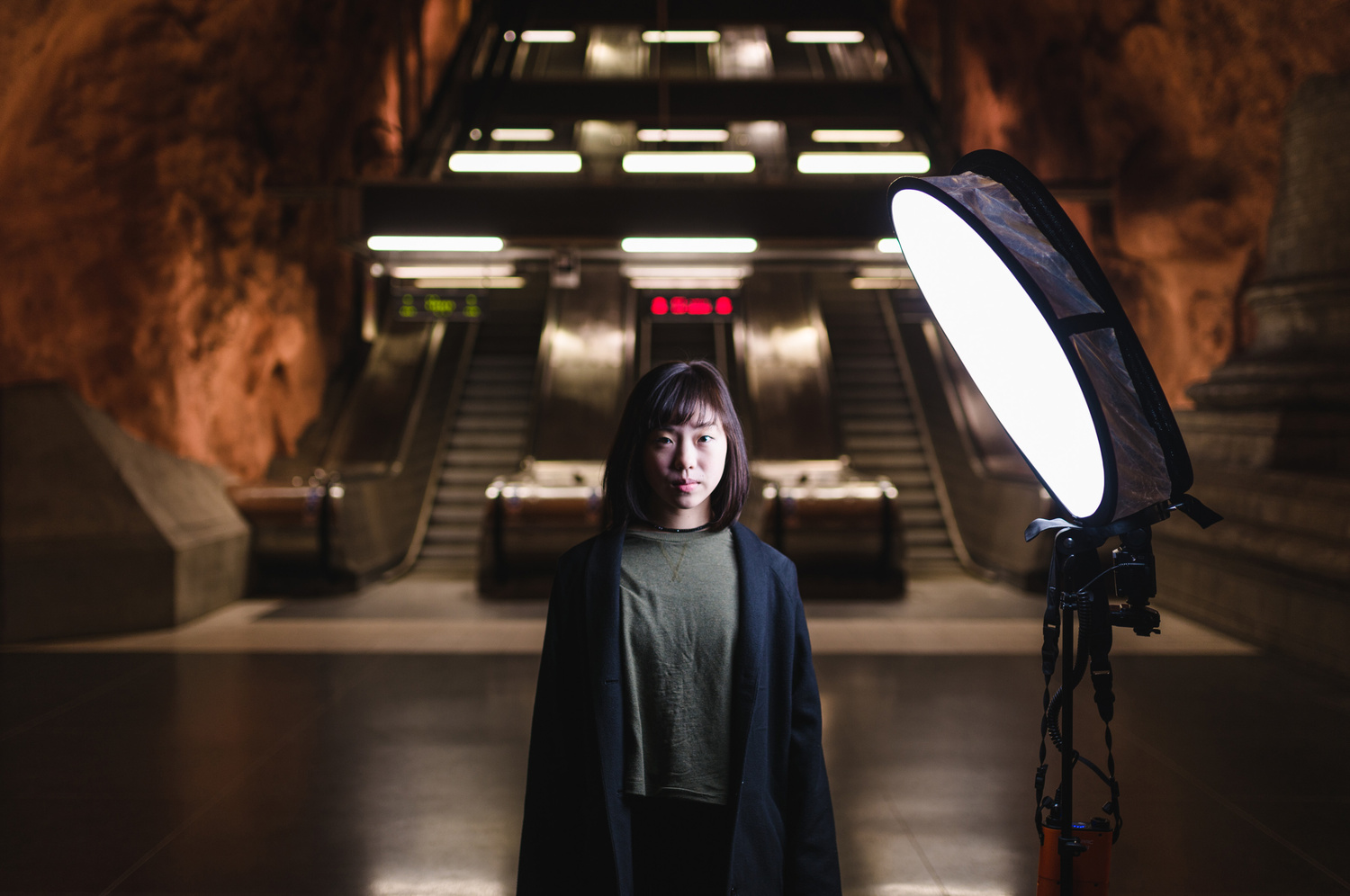 Many photographers, myself included, default to the Magmod system when it comes to modifying their speedlights. The small and light form-factor has its advantages over bigger and more rigid softboxes when it comes speed and ease of use. The one problem with the Magmod system is that it doesn’t necessarily scale well beyond the small pocket strobes, or any other modifiers designed for the small flashes for that matter.

Other systems rely on a rigid system based on an umbrella-like structure and contain ribs and/or a speedring, much like the Wescott Apollo Orb. These modifiers can be scaled from the smallest of flashes to the Profoto B1X; though sometimes cumbersome to travel with, the larger area of the modifier allows for a softer light. Some clever photographers created the Sundisc, which aims for the market between small strobe modifiers and larger complex systems. It looks really interesting and their fist production run ends today, so if you want one soon, act fast. 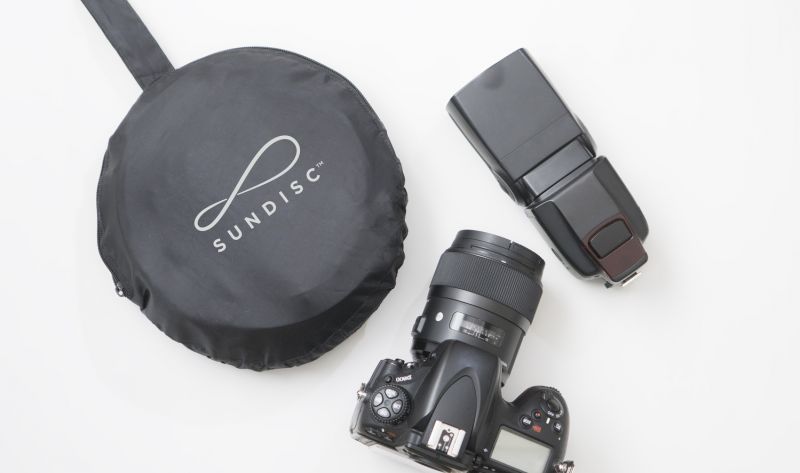 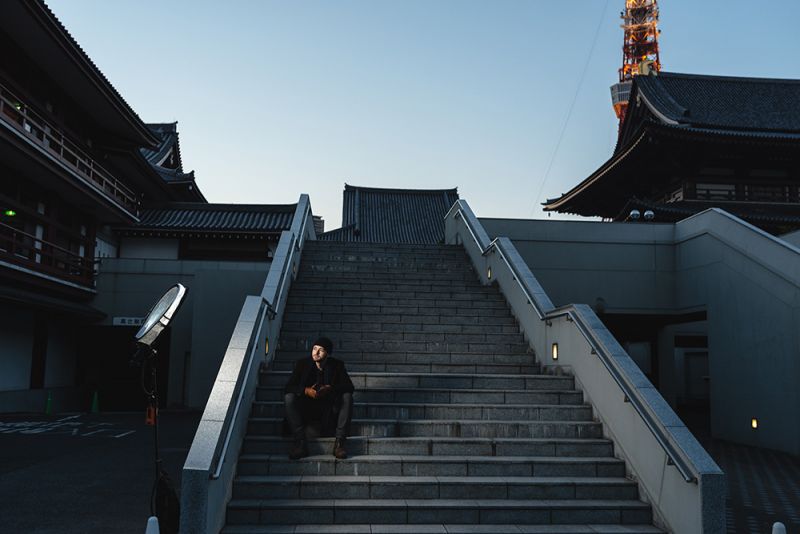 Licensing its design from the similar Fstoppers Flash Disc, this large modifier can be adapted to all manner of pocket flashes, to strobes that accept a Bowens-type mount. Much like its inspiration, the unit itself can be collapsed to a fraction of its extended form of 24-inches, roughly into the volume of an average speedlight (about 8.5 inches).

Contained in its small form factor, the Sundisc has the ability to change the color temperature by reversing its shell, similar to the way 5-in-1 reflectors do. The Sundisc is lined with a gold reflective material to warm the color of light of the traditional daylight balanced speedlight. Along with the silver side it allows different color temps without any supplemental gels. 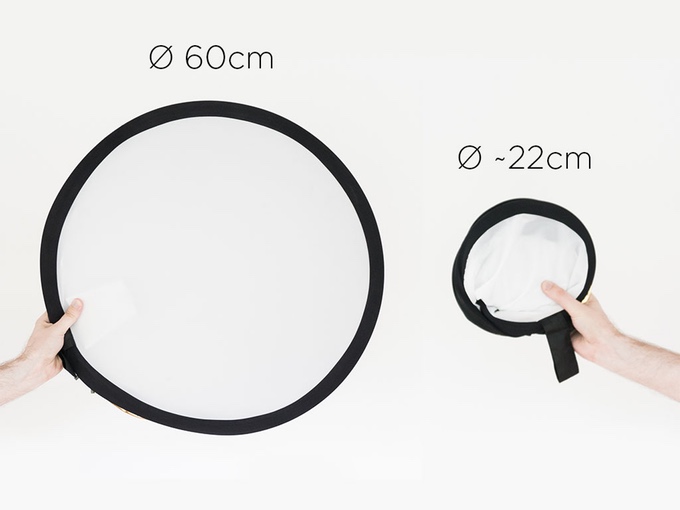 The Sundisc is in its final hours of their Kickstarter campaign, at the time of this writing. Backing of the campaign can get the you Sundisc for $47 which will jump to $69 after. The expected release date for the Sundisc officially is Sep 2017, but as with any Kickstarter Project one should expect delays as not to be disappointed.