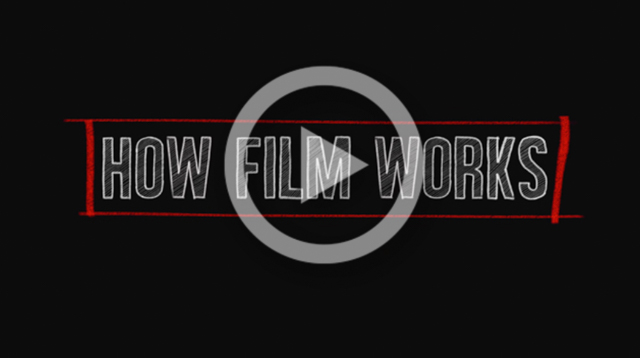 The Science Of Camera Sensors & Film

If any of you have been with us here at SLRL within my ‘tenure’, you’ll probably know that I am rarely short for words, though I always listen first. And when I’m silent and listening, it’s usually because I’m trying to synthesize and soak up information I’ve never been exposed to, or that I’d like to be able to grasp wholly. I’m an absolute information whore.

Being that way, it’s more on the rare side I come across pieces in the photo world that really grab attention, and the video featured here from Filmmaker IQ is one such. It’s a 13-minute long overview of camera sensor technology, and it’s absolutely fascinating, if not bordering on the very geeky. We’re speaking here about some of the quantum physics of film and digital sensors; Photons, electrons, measuring quantum particles smaller than the wavelength of visible light, and then making them work for us, and using them to tell a visual story. 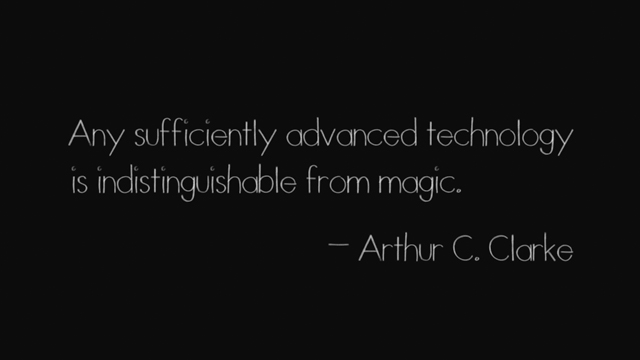 Every time we shoot, even something trivial with our iPhones, we’re utilizing some rather impressive tech, and I’d wager the lion’s share of those using this tech hasn’t a clue about how it works, or how it came about. That’s fine by the way, just like how if you ask a Formula 1 team engineer, he’ll tell you that the drivers really don’t know nearly as much about the science of it all as they do, but they are still incredible users of the tech. 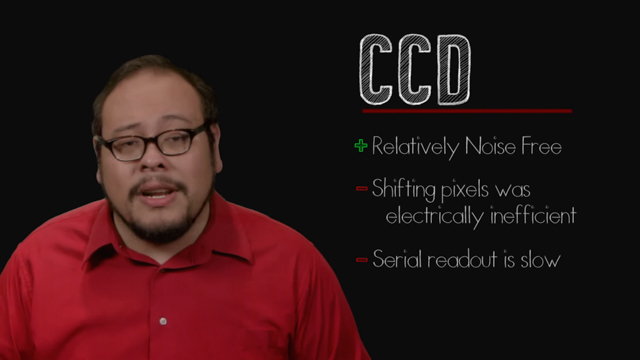 And so it is with us photographers, that we don’t need to know about the mountains of data hidden under our touchscreens and lenses to make our cameras work. Knowing a bit more though, will likely illicit some more appreciation. This short video actually breaks down some of the key differences between terms that we all hear, such as how CCDs vs. CMOS sensors work, and that may give you a better understanding of the camera market and which is better for you.

It probably merits saying here, however, that what you’ll watch here may not make you a better shooter, but at least one that’s better informed, which may help you make better shooting and even purchasing decisions. I mean, do you really need to know how it was possible to get a whole set of photodiodes to create an image for us? Probably not, but it may very well be useful to pull out at a cocktail party when wanting to be left alone. But really, I think a little bit of appreciation goes a long way.