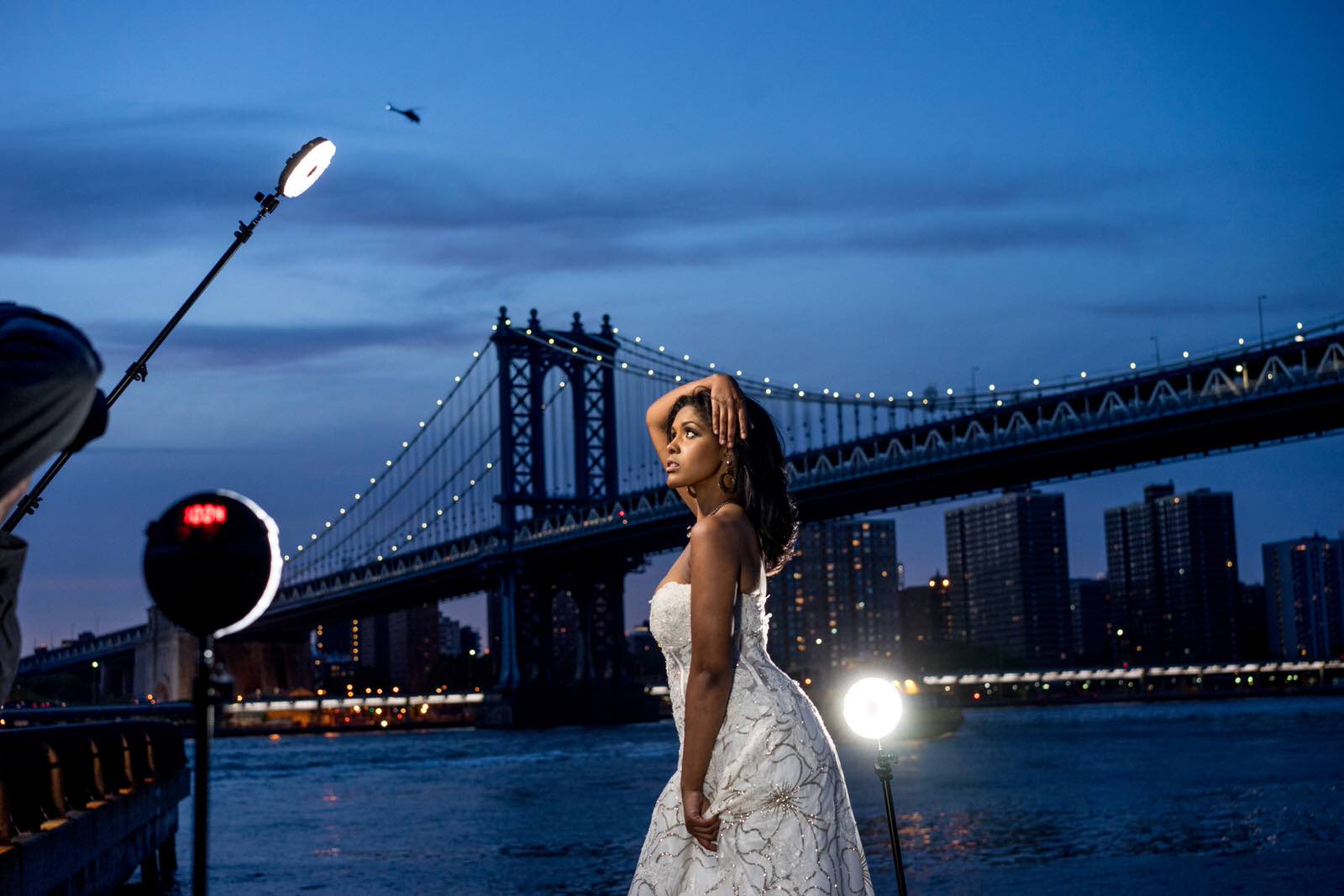 The high-current LEDs found in smartphones have their advantages over xenon-based flash tubes used in speedlites, namely lower voltage operation and higher efficiency. The LED flash also pulls its weight as a video light or as an autofocus assist lamp and the idea of adding LEDs to speedlites is not a new concept; both Nikon and Canon have been doing it for years. Users of these lights have access to both the power of the xenon flash and the versatility of the LED, but in order to get both in one device, both outputs suffer. Rotolight looks to change this trade off of power with their new all-in-one continuous LED light and HSS Flash.

[REWIND: NO STYLIST, NO PROBLEM -STYLIZE A SHOOT WITH A BASIC WARDROBE] 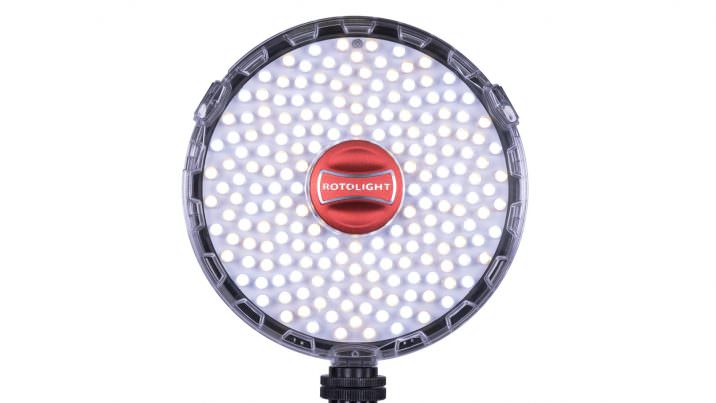 The award-winning British LED lighting manufacturer, Rotolight, has announced the update to its NEO LED light, the Neo 2.

The Neo 2 is an “industry-first” all-in-one continuous video light and flash that delivers high-speed-sync functions (up to 1/8000 sec) through an integrated Elinchrom Skyport 2.4GHz flash receiver. The new unit itself is powered by AA batteries and is capable of 85,000 full-power flashes, offering 500% flash output and boasts no recycle time.

The double assault of both the video and photography markets is not a new strategy for Rotolight. The AEOS fixture earlier this year released with similar HSS abilities and now the features have trickled down to the smaller more affordable NEO product line.

The integrated Elinchrom Skyport in the NEO gives the ability to control up to 10 lights in four groups. A special Rotolight transmitter will be sold for Canon, Nikon, Sony, Olympus and Panasonic cameras, with a Fuji remote in the works. 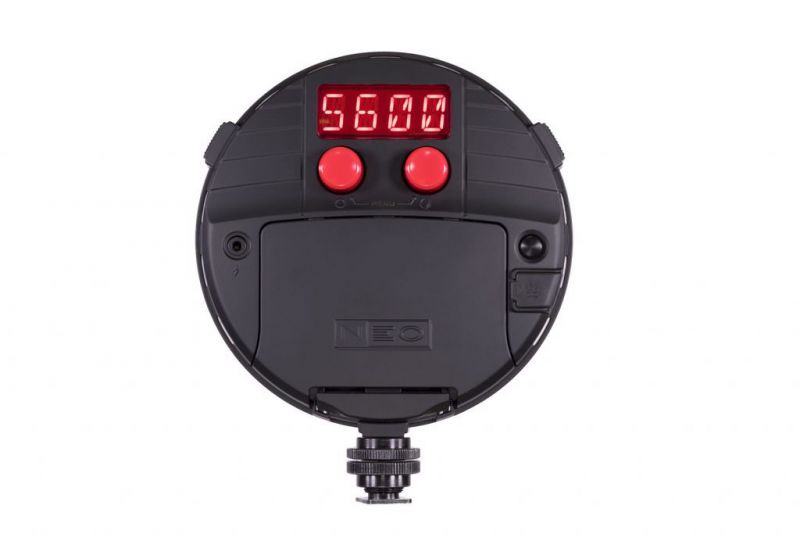 When used in its constant light mode, NEO 2 is 85% brighter than its predecessor color and thanks to its AccuColour LED tech, color temperature is adjustable from 3,150-6,300K with a CRI of 96 and a TLCI (Television Lighting Consistency Index) of 91. The NEO 2 can create lighting effects such as fire, lightning, TV-like effects with its built-in CineSFX. 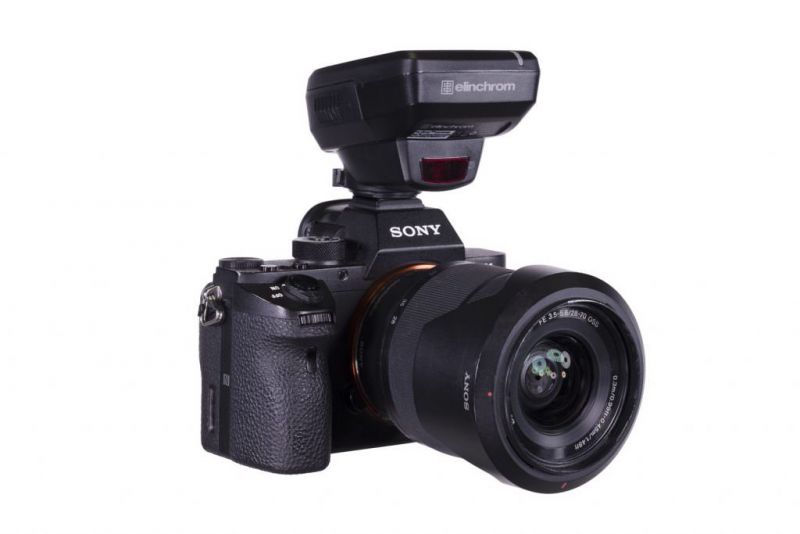 “It enables photographers to spend more time composing the perfect shot, rather than spending time on cumbersome lighting setups. For those shooting both stills and video, it entirely eliminates the need for two separate purchases,” says Rod Aaron Gammons, managing director of Rotolight.