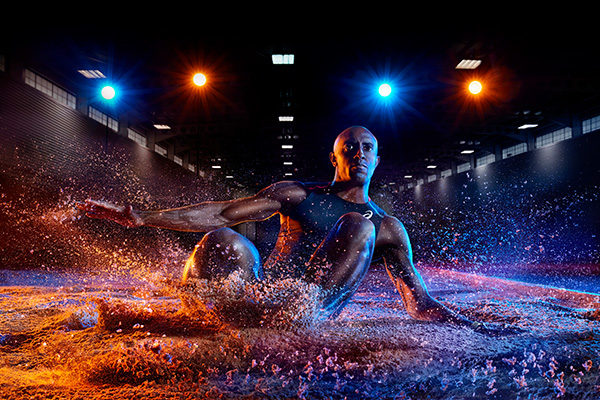 Freezing motion all comes down to having reliable equipment that delivers everytime, no matter what. The newly announced Profoto Pro-10 was designed to excel at shooting full-speed action, with a breathtaking flash duration of up to 1/80,000th of a second. To put this powerhouse to the test, sports photographer Simon Derviller created a concept that demanded a large depth of field, power and speed.

“When you’re dealing with flash at close range, there’s no autofocus system on the planet that can keep up with it, and I wanted to capture the individual grains of sand that exploded from the pit as the double-Olympian triple jumper Nathan Douglas made his landing.”

The new Pro-10 gives photographers an virtually no creative ceiling with its capabilities of high-speed capture and burst shooting. It can easily match the fastest cameras even when the light output is set high, making it easier to capture the perfect moment by shooting in bursts. Simon had no issues capturing these stunning portraits of athlete Nathan Douglas with the speed and reliability of the Pro-10: 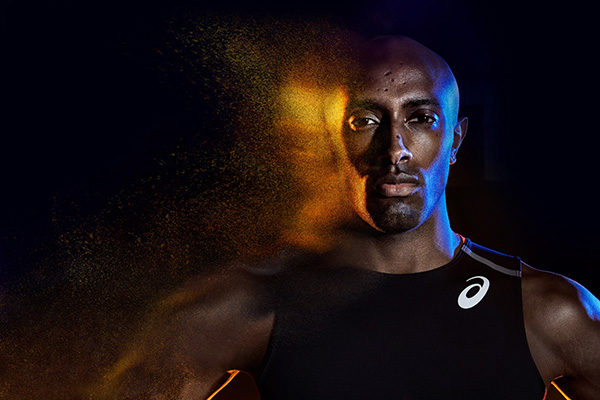 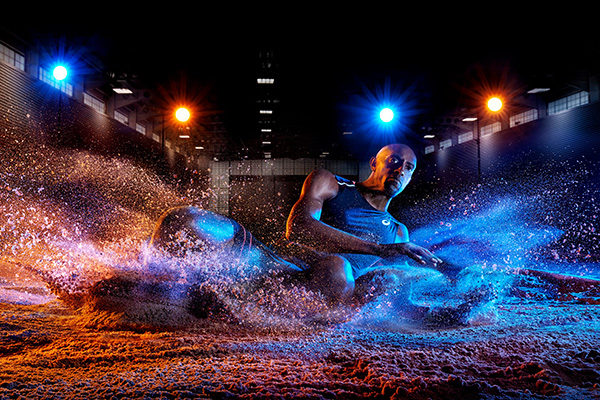 “I was able to achieve f/22 at 1/200 second and that allowed me to capture the actual ambient light, giving me a much more real picture, as opposed to having to piece the image together.”

The beauty about the final product? The extreme speed and detail captures allow for less extensive retouching in post, saving photographers time and energy that can be better used to conceptualize how to best utilize the light and fix things in camera. Simon goes on to say, “When you’re dealing with flash at close range, there’s no autofocus system on the planet that can keep up with it, and I wanted to capture the individual grains of sand that exploded from the pit as the double-Olympian triple jumper Nathan Douglas made his landing.” These are the kinds of tasks that can be asked of the Pro-10, and swiftly answered. 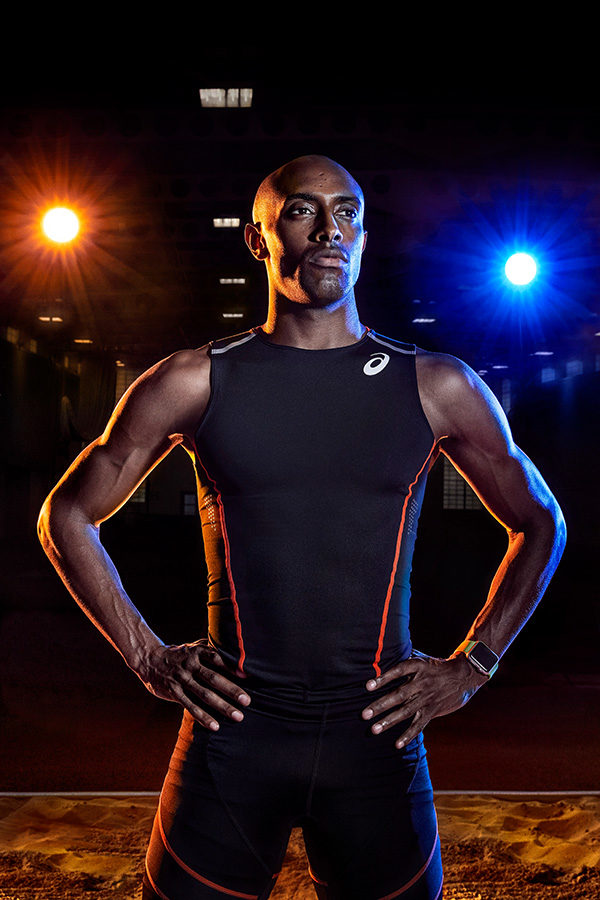 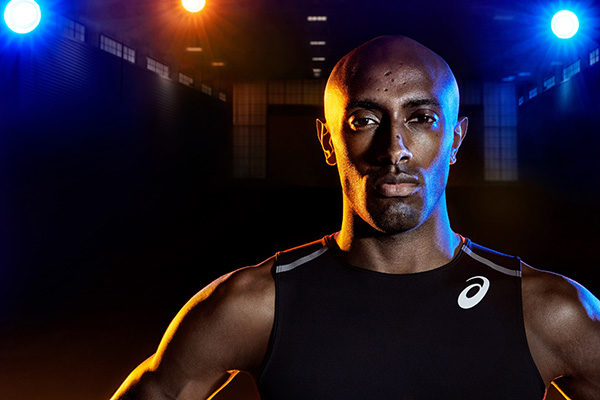 Read more about how Simon Derviller captured athlete Nathan Douglas in action with the Pro-10 and keep up with him on his Website.