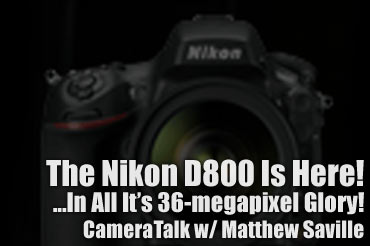 The Nikon D800 Is Here! – Full Specifications And A Brief Analysis 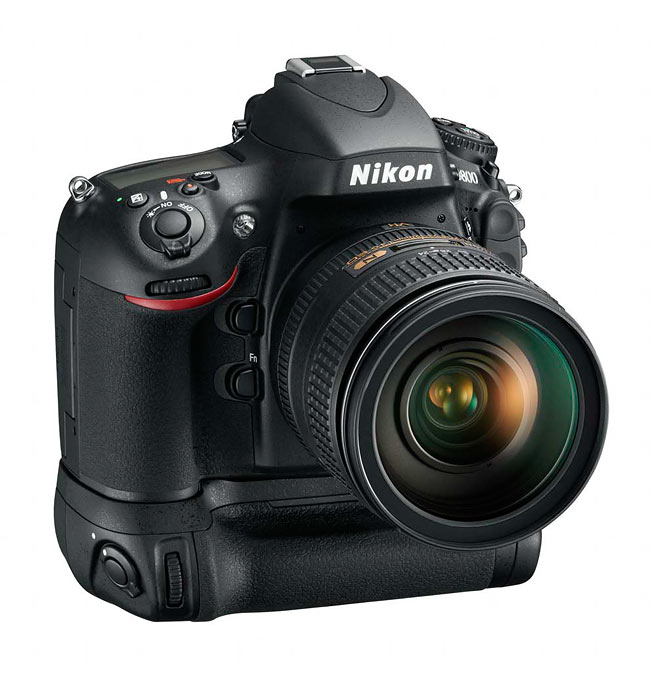 (Get it HERE at Amazon, …when it becomes available!)

$2999!!!($3299 for the version without an AA filter, for extreme-detail landscape photography)

36 Megapixel CMOS sensor (Pprobably made by Sony, but perfected by Nikon.Don’t expect the Sony equivalent to come close in low-light performance, if the D3X vs A900 was any indication…)

Same new AF design as the D4, same 51-point configuration but supposedly much improved over the previous generation. (It has face detection?)

4 FPS in FX mode without a battery grip, 6 FPS with DX crop mode with the battery pack (16 megapixels)

Built-in HDR function, like the D4 and the Canon 1DX.Cool!

Slightly re-organized control buttons, including a “REC” button near the exposure mode button, and a “Still / Video” switch where the Dynamic AF selector used to be.

New battery style, with a lower rating that the D700.(HOWEVER, Nikon claims that it will last LONGER in fast-paced shooting environments, even though that’s not really what the D800 is made for lol)

No word yet on a model without the AA filter, if such an option exists it will either e announced within a few minutes, or much later. (Days / Weeks / Months

…Finally, two and a half years after the release of Nikon’s highly successful D700, we have a successor….Or do we?THIRTY SIX MEGAPIXELS?To most, this isn’t so much of a D700 replacement as it is a D3X replacement.Basically Nikon has replaced, in fact totally blown away, their $8,000 D3X flagship with a $3,000 camera.Say WHAT?

Actually, Nikon has had a long history ofNOT being afraid to develop a more affordable camera that totally under-cuts it’s previous, more expensive model.First, in 2003 the D70 versus the D100. Then, the D300 versus the D2X.Then, the D700 and the D3.Now, the D800 and the D3X.This is one of the reasons why I like Nikon as a brand- they always outdo themselves, on a level that I can afford.

Either way, the difference between “upgrade” and “replacement” is becoming very clear:Yes, the D800 is an upgrade from the D700 in almost every way.But does such a quantum leap in resolution qualify as everyone’s concept of a “replacement”?I guess it depends on how you shoot.

On the one hand, anyone who shoots JPG can simply turn the resolution way down, and be happy.However for those who shoot RAW, and especially high-volume professional work, …well then the D800 will TRIPLE your workflow capacity requirements.That, and it shoots at a slightly slower speed, (the D700 can reach 8 FPS when using a battery grip) …and will probably not be much (if any) of an improvement in the high ISO / low-light department.

Simply put, the D700 is a photojournalism /sports camera, a great backup to a D3 or D3s.The D800 is a behemoth of a landscape / studio camera.Could you still use it for weddings?Certainly; I’m sure MANY will.But personally?I could go either way, since the improvements in video performance are not really important to me.I could be just as happy with a used D3, or heck just a 2nd D700 to compliment the one I’ve already got.The D800 looks like a sweet camera, and I’d love to have one.But at least half of the features are things I either don’t need to get my work done, or simply don’t care about at all.I’d rather have sheer speed, and absolute low-light capability.

So, who’s gonna buy one?It does look pretty sweet, I must say…Personally, I’m going to wait until later this month when Canon announces the 5D mk2 replacement, hopefully it gives Nikon a run for their money!! 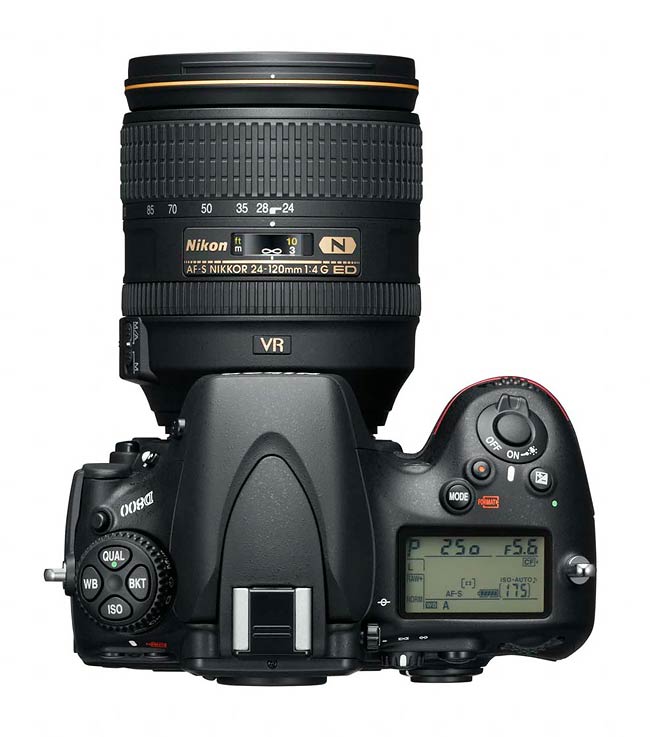 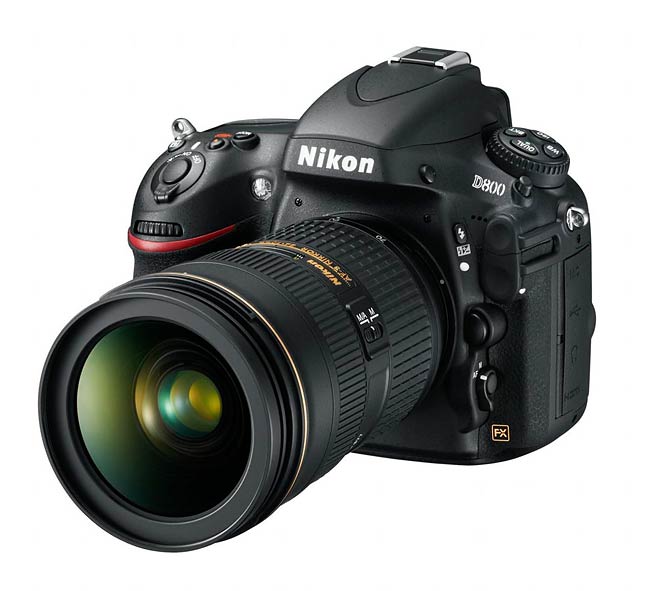