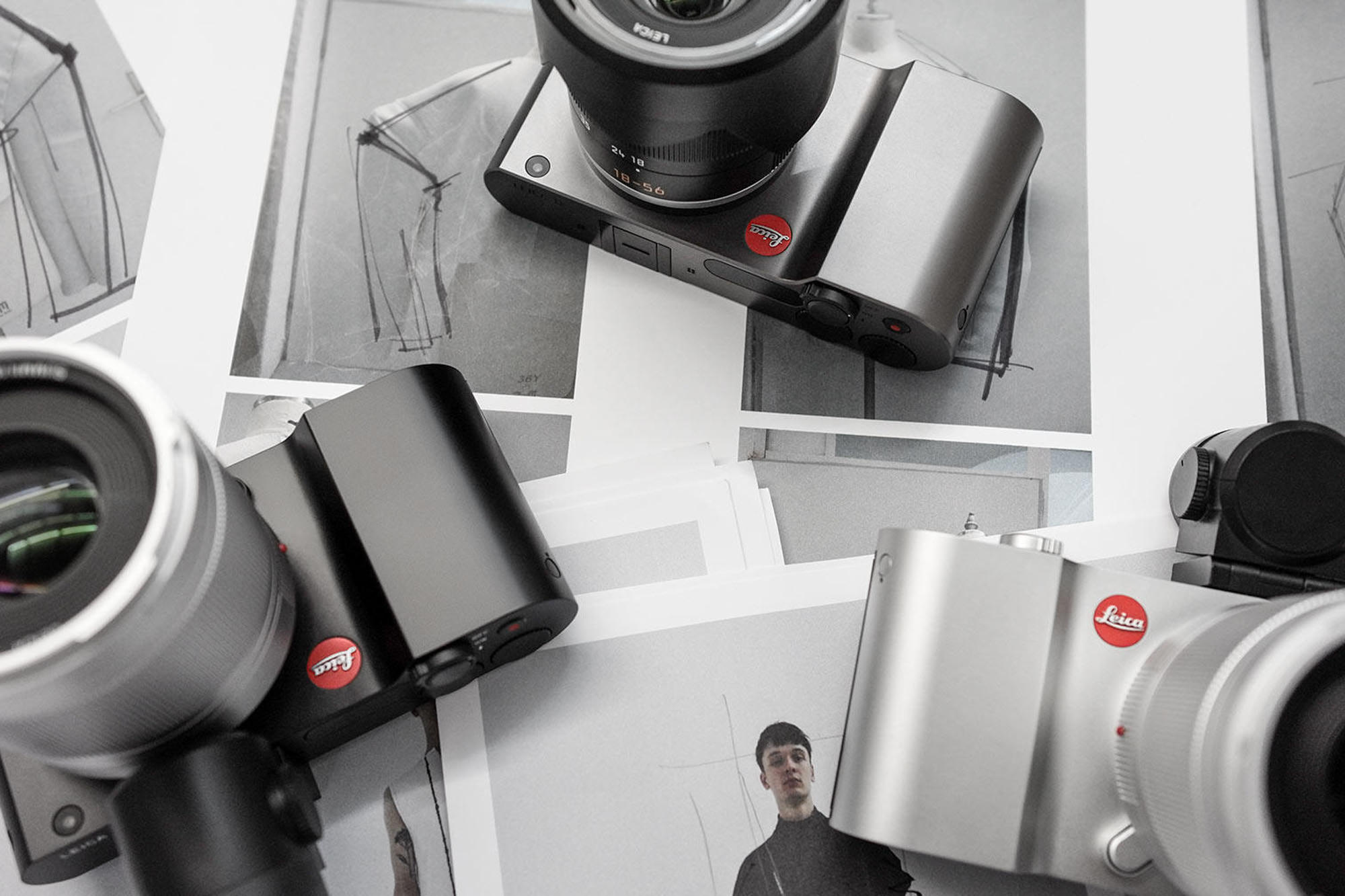 The Leica TL | A Revamp Of Functionality & Connectivity

Today Leica has unveiled their newest camera, the Leica TL. if it sounds and looks familiar that’s for good reason, as the TL is an evolution and upgrade to 2014’s rather surprising Leica T. In terms of form factor and basic specifications it remains the same, and that’s not exactly a bad thing since the Leica T was an unusual and unusually attractive looking camera. However, it has been continually improved and the ending incarnation of that is the TL, a functionally better camera in the corners of software, flexibility, usability, adaptability, and connectivity, extending the life of this 2 year old camera. 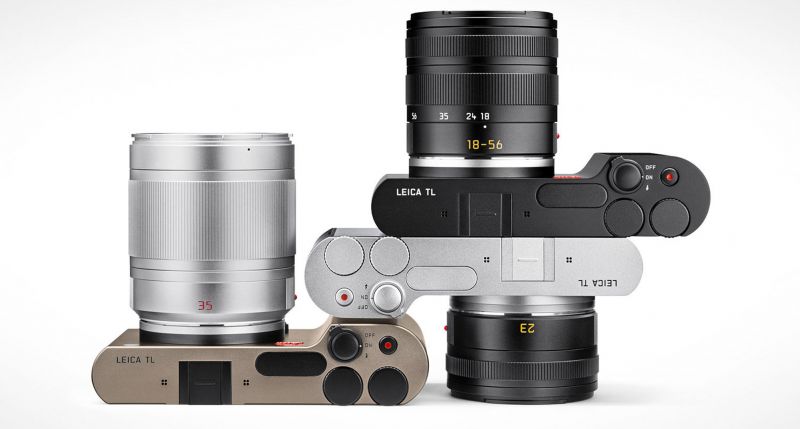 The TL is said to have improved in the main areas a focused user would want, and a more casual user would appreciate. Autofocus is said to be improved and particularly in AF-C mode, and paired with the intuitive controls and handling of the T, the TL should make for a nice and fast experience. Handling overall has been a hallmark of Leica’s, and one only needs to pick up an SL with its love S-system-like rear layout and menu and overall feel to see that, and the TL should be nice too.

Speaking of the Leica SL, the TL now has a new Optical Image Stabilization function available with Leica SL OIS lenses, and adding to adaptability and compatibility, the TL now has new lens compatibility for the legacy Leica R-Lenses via the R-Adapter L. But even if you’re not a current Leica shooter with SL or R lenses laying around, the TL has a stable now of 6 lenses with 3 primes and 3 zooms. 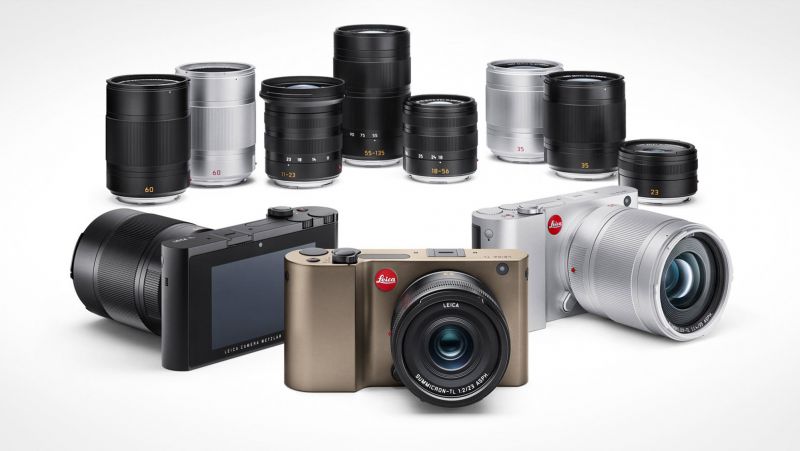 They’ve also upped internal storage to 32GB from 16GB (though of course accepting SD, SDXC and SDHC) and added a new Android app and upgraded the current iOS app. This is great because there’s a new integrated WiFi module, and thanks to that it can make its own mobile hotspot, and send photos and video to your devices (not sure about RAW). The app will also allow users to use their smart device as a remote electronic viewfinder, making remote control of shutter speed and aperture settings possible. 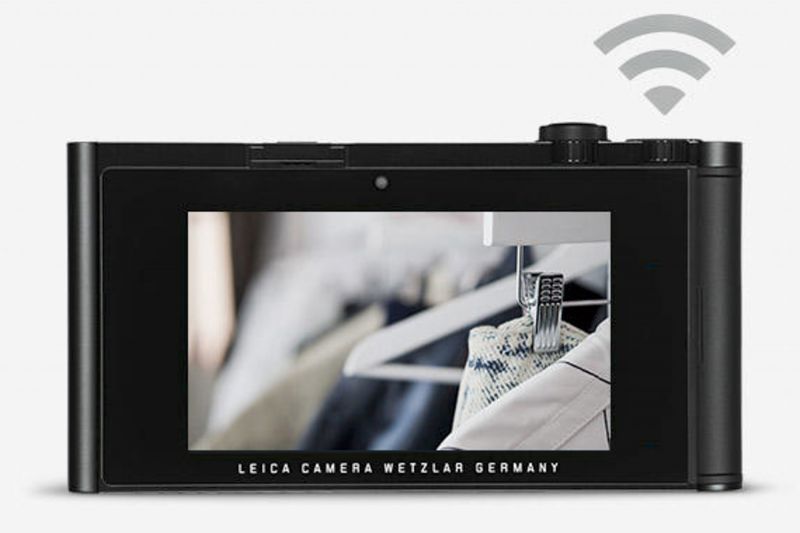 Of course because it’s Leica there is a certain aesthetic update too so there are now new colors, which isn’t a bad thing, and a host of other accessories. And the price? The body will be $1,695 and you can get it here.

5 Ways To Use Animoto Videos To Market Your Photography Studio