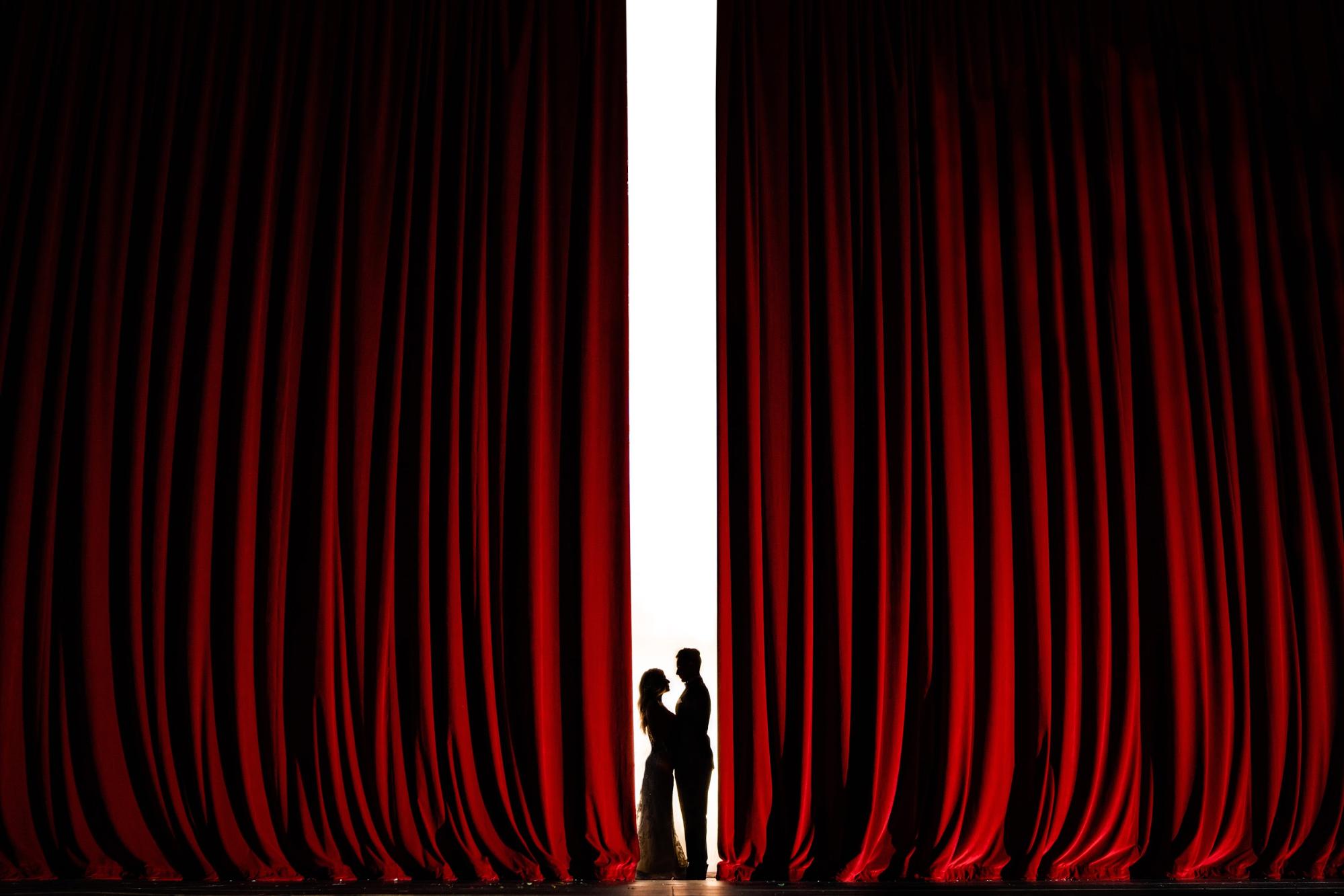 The Importance Of Being Able To Ditch A Plan

Last week in the Mastering Wedding Photography Facebook Group, we talked all about “Getting in the Zone”. In short, we talked about the importance of arriving at a shoot early and scouting a location so that you have an idea of what and where you want to shoot. Be sure to join us if you want to be part of the discussion.

But for now, while I think that showing up early and scouting a location for a plan is important, I want to talk about the importance of ditching a plan. I don’t know about you but on numerous occasions I have shown up to a shoot early, got a game plan, and then spent the entire shoot trying to make something work that just no longer could.

The problem comes up when you are inspired by a certain situation while you are scouting, but by the time you start shooting, something has changed. For me, this mostly boils down to lighting changes (although sun tracking apps has made this easier to deal with) but can be caused by a host of other variables. Maybe the planner at the wedding has moved decorations around and blocked a scene or people are now standing around the area you plan to shoot. Whatever it is, you can do one of two things. Keep shooting and try and make it work, or cut the cord and move on to something else. 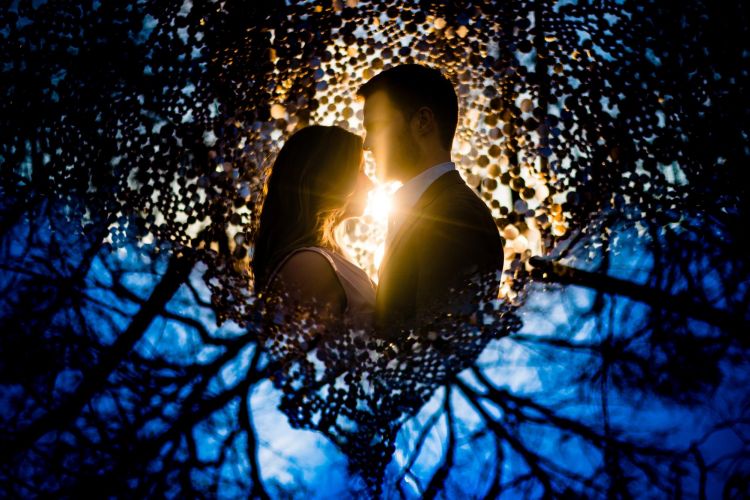 In my experience, the best course of action is to cut the cord and move on. Look for something else in the area that inspires you or move on to the next shot on your list. If you decide to keep shooting within a circumstance that is no longer ideal, you risk spending double the amount of time on an image that will never be as good as you previously envisioned.

In the moment Inspiration

While letting a shot go because it will no longer work may suck, in most situations, it’s pretty easy to do. For me, the hard part about location scouting is having a game plan, seeing a different shot I’d like to take, and feeling like I need to stick to the plan. This is where it becomes important to know your ability and have a sense of what you can achieve in different scenarios. When your spider senses are giving you a tingle to take your game plan in another direction, you need to have an idea if you should go left when you planned to go right. This leaves you open to random moments of inspiration that can take a decent photoshoot into portfolio-worthy material. Maybe the light is falling on a scene in a way you never could have envisioned. Maybe the way your bride’s dress is moving in the wind sparks an idea. Or maybe you see a man on the side of the street juggling machetes. No matter the inspiration, the hard part is knowing what you can do with it and deciphering if what you can create is better than what you had planned in your head. 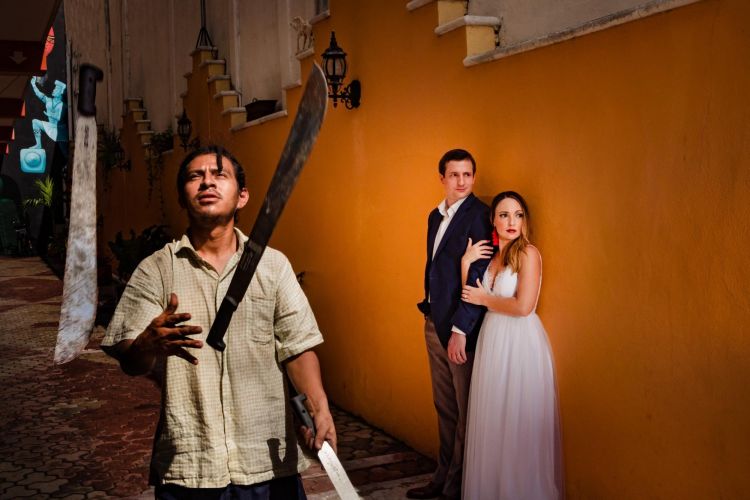 This week in the Mastering Wedding Photography Group, we are talking about “men’s foundation posing”. If you’re interested in mastering wedding photography, be sure to check out our course and join the conversation in the Facebook group. I’d love to hear what you think about letting go of a plan.

Stop The Negativity Bias From Rearing Its Ugly Head 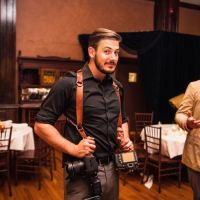 Rated one of the top 100 wedding photographers by SLR Lounge. Based in Fayetteville Arkansas. Serving all of northwest Arkansas, surrounding areas, and destination locations.