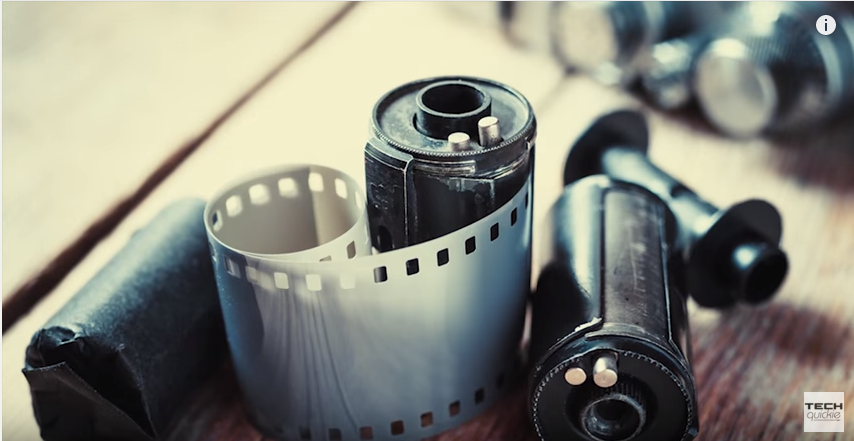 Whoever said, “Film is dead,” should talk to J.J. Abrams and his little record-shattering movie, Star Wars: The Force Awakens. If you were one of the ones that hit your local movie theater over the holidays to help the most recent offering of the Star Wars franchise surpass movies such as the Titanic and Jurassic World in its record-breaking domination, you may be surprised to learn that the now seventh highest grossing film of all time was shot on Kodak film stock 5219 film. 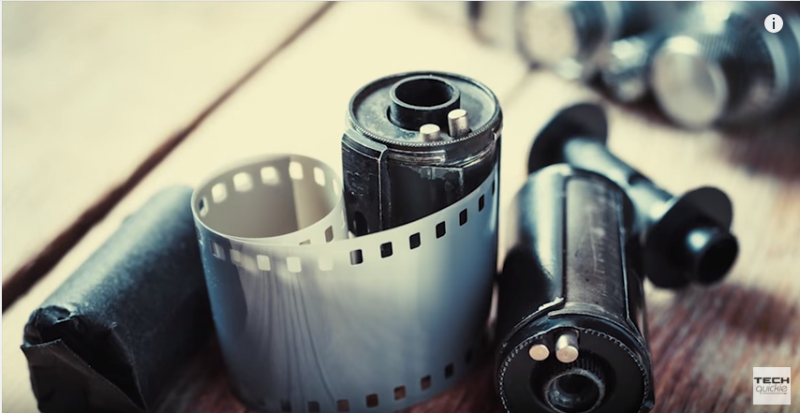 The Phantom Menace was the last movie in the franchise to be shot on film (though they made headlines for using high-def video in a few of the frames). Abrams’ love for film is no secret, stating that he has “not yet shot a movie digitally. Film is the thing I am most comfortable with. If film were to go away — and digital is challenging it— then the standard for the highest, best quality would go away.”

Film, though it is not quite dead yet, is now a novelty and something that we adults have to explain to kids who have no knowledge of the painful impatience of waiting at the very least one whole hour before we can see the images we take on a film camera. The following 5-minute video from Techquickie will give them some insight (and us some nostalgia) of the history of film. Dating back to the 1727, when a German doctor discovered a silver nitrate that changed color when it was exposed to light to when digital photography came in and practically wiped out film entirely, this short video is a fun and short overview of the development (see what I did there?) of the craft we love so much. In the last part of the video, the host talks about if film still has any advantages over digital and where it’s headed.

Watch Film As Fast As Possible