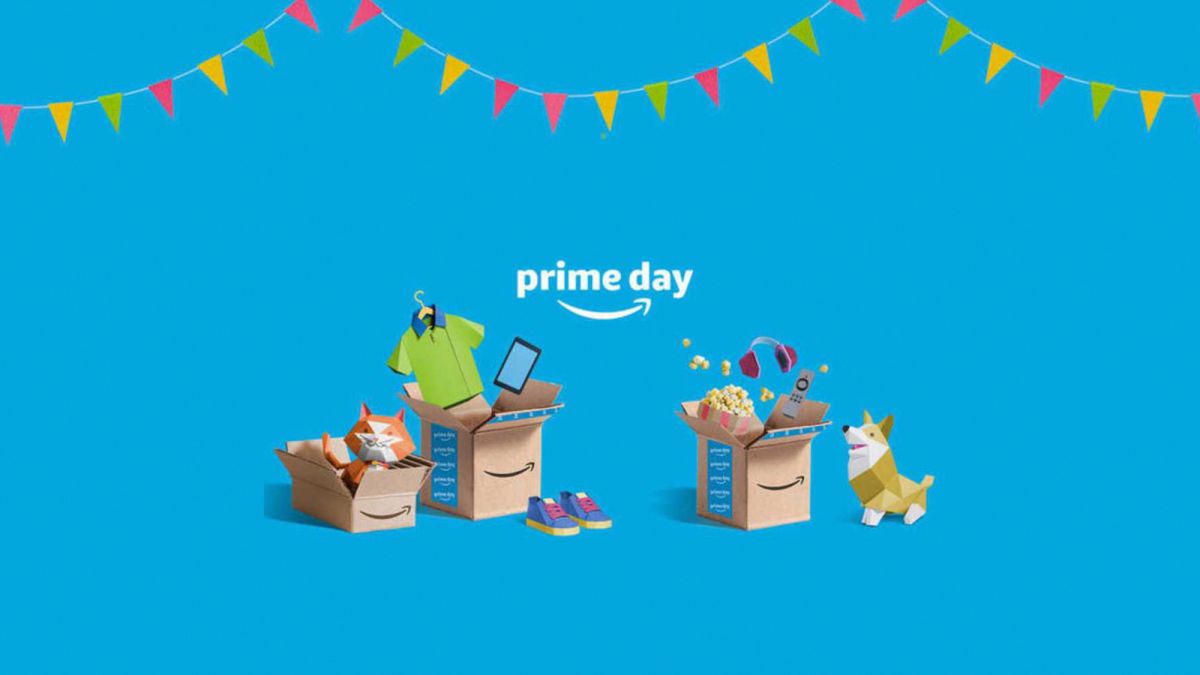 If you’re an Amazon Prime member, then you’ll know today starts Amazon’s epic two-day discount bonanza (Oct 13-14, 2020). If you’ve been holding off on buying that monitor, hard drive, or other photo/video gear, today might by the day to pull the trigger. We’ve scoured Amazon’s deals to find some of the best options on gear for photographers and videographers.

The deals are already available (as of 3 am EST this morning), and many of them are limited quantity, so don’t waste time if you find something you need. We’ll continue to update this list over the next day with the best deals we find. Be sure to leave us a comment below if you find a deal that we might have missed as well!

While there aren’t a lot of camera or lens deals this year, there are lots of great storage, monitor, laptop, and iPad deals.

Let us know in the comments below what deals you’ve found and keep checking this page for updates throughout the day.

Check out some of the chatter around Amazon Prime on Twitter in the box below.

Don’t settle for just one website’s primary deals to start holiday shopping. For only 48 hours starting today, Adorama is offering the hottest sales on 48 of their most popular tech items of the season, featuring unbelievable deals and savings up to 55% off from popular brands such as Sony, Canon, LG, Lenovo, and more.! Get Adorama’s best deals while they last. Limited inventory!

9 Ways Photography Can Be a Sustainable Business Despite COVID-19