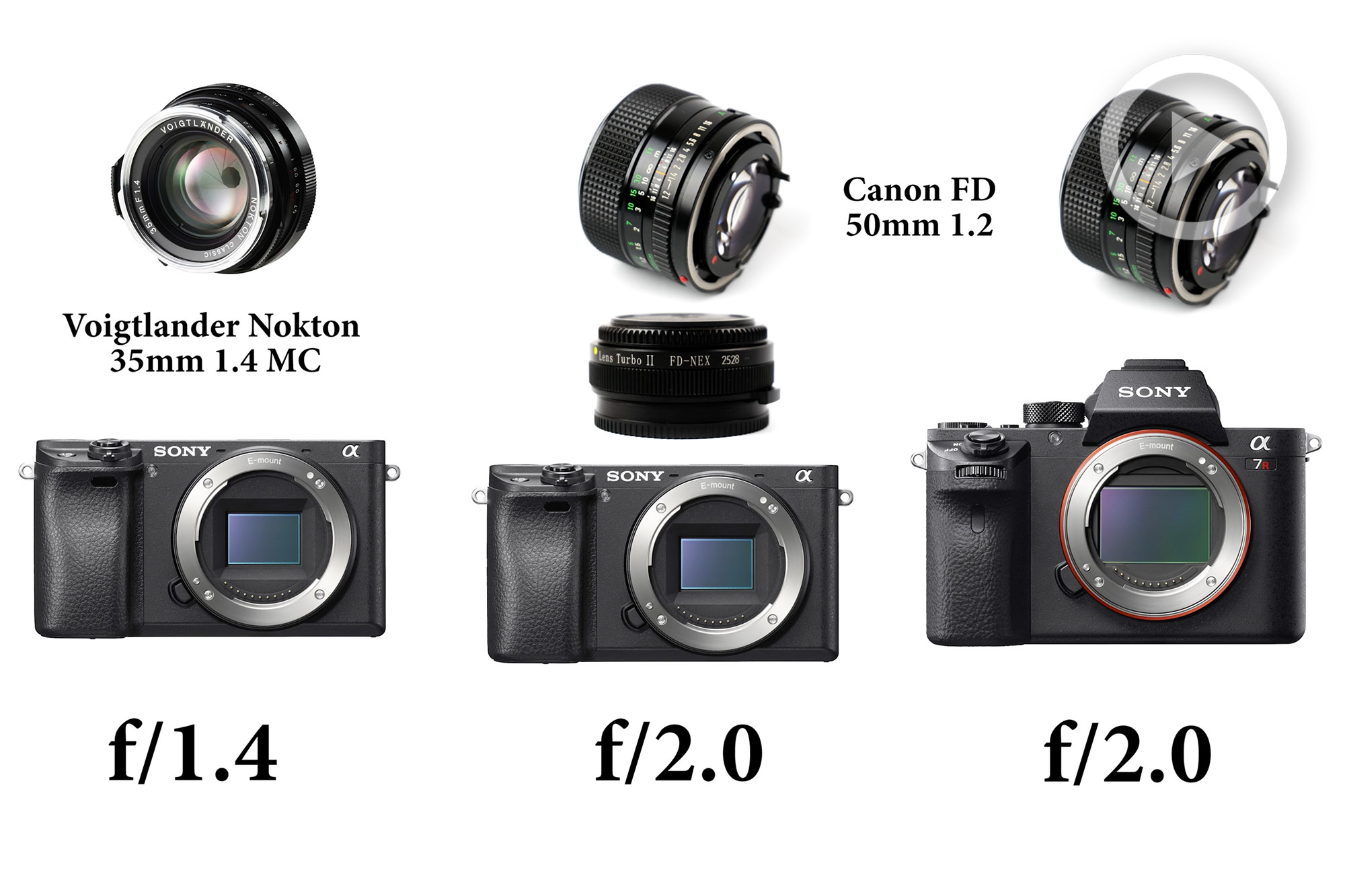 There are large swathes of photographers who don’t fully understand the physics and maths behind aperture, f-stops, t-stops, crop factor, equivalency, and focal reducers/speed boosters, and why and when it matters. These photographers are called ‘normal people’; they are well-adjusted, social, and capable of being fine dinner-party guests. Then there are the odd ones who really wrap themselves up in the fine nuances of this eager to ‘educate’ anyone who will listen about it – freaks, of the good kind. Joking aside, this is a subject of much debate, though really it is a matter of physics and math so there should be less ambiguity and more definitives, something photographer Jimmy Kai is trying to provide. 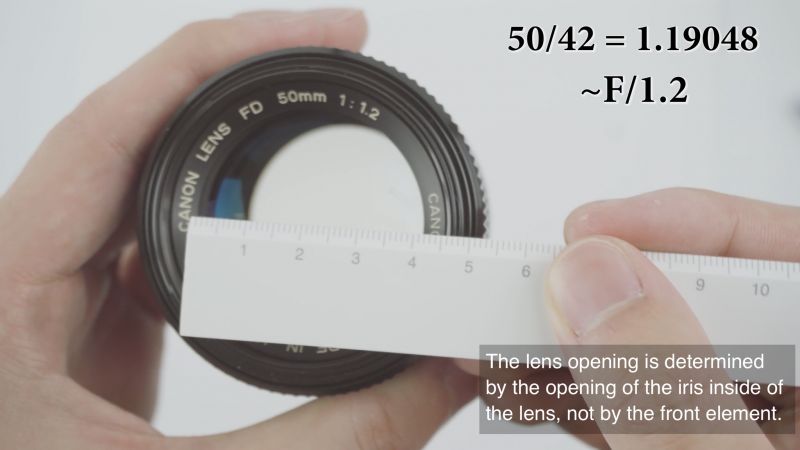 While there is considerable chatter about the ‘quality’ variance between full frame and crop sensor cameras, the gap between them in the department of image quality is arguably less than the overall image look in terms of field of view, depth of field, intensity of defocused areas, and so on. There’s a persistent yearning to know what DOF benefit there is to be had between the two, and all the more complex when speedboosters are thrown into the mix. But all of this becomes considerably more clear when, in a sensible sequential order, it’s laid out on paper – or on video, as it were.

A good start is the simple definition of an f-stop followed by the equation for one. The simple f-stop = focal length / diameter of lens opening, sets the stage for the rest. From there it’s easy to understand why f-number changes as you adjust your aperture ring (making it narrower or wider changes the equation). At this point the progression of the video moves to t-stops, clarifying again that the f-stop is not really an indicator of how much light makes its way through to the sensor, as a t-stop is, and then addresses the somewhat controversial Tony Northrup video where he says changing sensor size is effectively like changing the aperture (this has to do with the narrower area of light that’s actually used by the crop sensor versus what the lens takes in).

[RELATED: Why You Should Multiply Aperture By Crop Factor When Comparing Lenses] 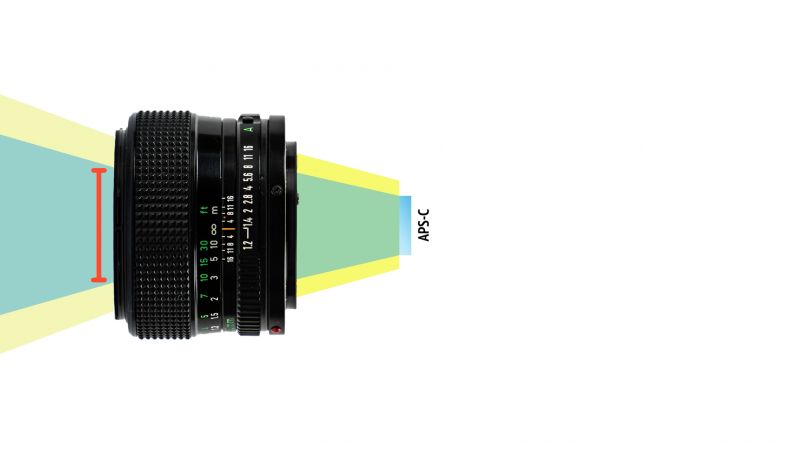 All of that is rudimentary and probably part of your understanding, but it comes together more when the speedbooster is added, as the video illustrates in one of the best ways I’ve seen, what’s happening when a speedbooster is added to the equation – how it works, what it’s doing, and thus why it’s also called a focal reducer. All of this is demonstrated with diagrams and imagery, and it’s a good watch.

Anyway, certainly watch the video for a full breakdown, and if you have any questions about it, things you don’t agree with or understand, write us in the comments and we’ll see if we can address it directly, or create a post to further clarify.

Working with Natural Reflectors | Keeping It Simple But Effective