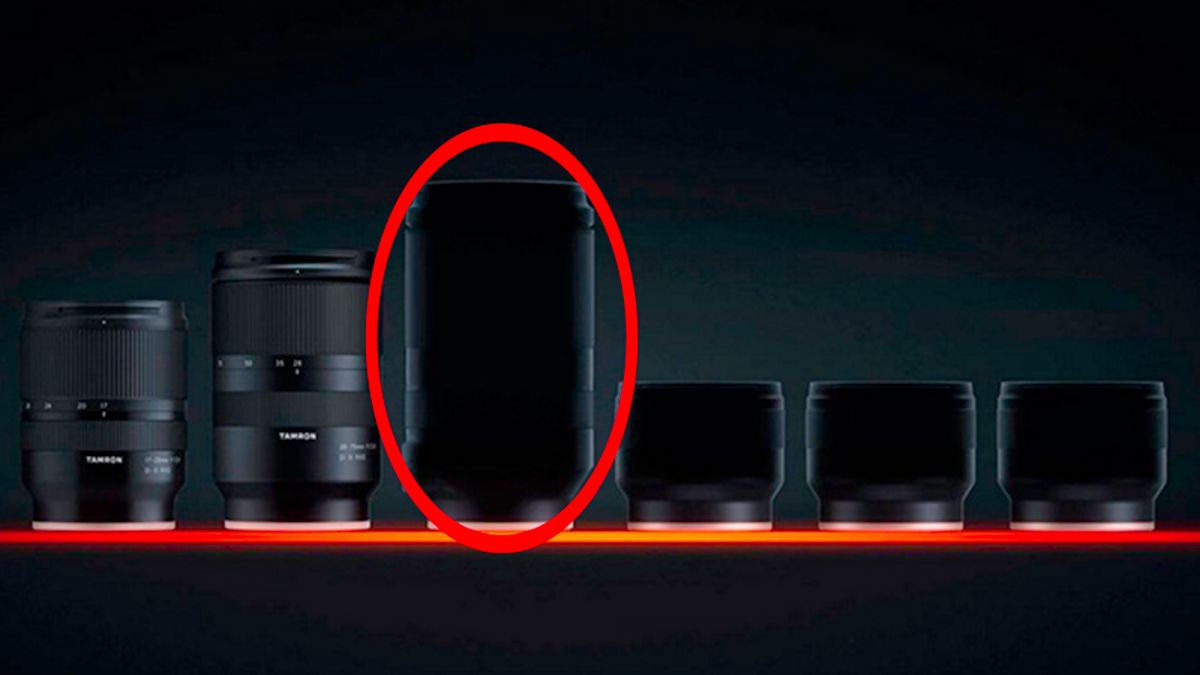 Just a few weeks ago we covered how Tamron was teasing the launch of four new lenses (specifically for mirrorless), and well, it looks like now we’ve got some confirmation that one of the first lenses to be launched will be the 70-180mm f/2.8 FE!

From the teaser image on Tamron’s site, It looks much smaller than the Sony GM and probably extends when zooming. Lets just hope it’s not going to be more expensive than the already available Tamron 17-28mm f/2.8!

The original teaser (featured above) didn’t give much information but based on the existing zooms in the line up, and that the rest of the lenses are said to be Primes, it was fair to assume this lens would fill the “holy trinity” empty slot for this set of glass. That being said, will the fact that the lens is smaller, make up for the 20mm of zoom you’ll be missing out on? Assumptions and comments on reddit and other forums have been generally positive and say yes, especially since it’s likely this will end up being cheaper than a standard 70-200mm also! Our speculation is that they’ll launch this lens just in time for Photoplus Expo in New York City at the end of October. Giving shooters a chance to get hands on and test it out on the show floor.

What do you think? Do you hold stock in the Sony Alpha Rumor site? Do think think this is smoke and mirrors and Tamron will launch something different? Are you excited and planning on picking it up regardless once it’s launched? Let us know in the comments below.