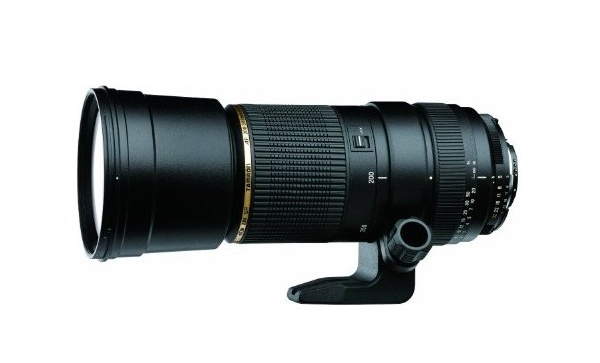 According to the latest rumors going around Tamron is poised to announce the development of a replacement lens for their current 200-500mm F/5-6.3 offering. The announcement is expected to come on the 7th, though it is thought that Tamron will only be announcing the development of the lens and that the official release and pricing information may not be made available until this time next year.

According to the rumors this new replacement for the 200-500mm would actually be a little longer at 150-500mm and would feature Vibration Compensation technology. The current model sells for just under $1000 and is a popular choice amongst amateurs who want to get increased range on the cheap.

Honestly this lens is not a big deal to a professional shooter, but for amateurs or people shooting in daylight without the need of a constant F/2.8 or F4 aperture this sounds like it could be a great bargain. The addition of Vibration Compensation technology to this lens gives it a huge advantage over the current model which does not have any form of VC.

I can totally see this lens being popular with the bird watchers and wildlife shooters out there. Sure it’s nice to have a 400 F4, but those are expensive as hell. A lens like can still produce stunning results in the right conditions and thus keep an eye on this lens if you are the market for a new long tele-zoom lens.

What are your thoughts on lenses in this category? Do you find yourself wondering why Tamron is wasting their time on lenses like this when their chief rival is putting out lenses like the Sigma 35mm F/1.4 or Sigma 120-300mm  F/2.8?

Dani Diamond Reveals Personality of Fellow Photographers in 'The Project'