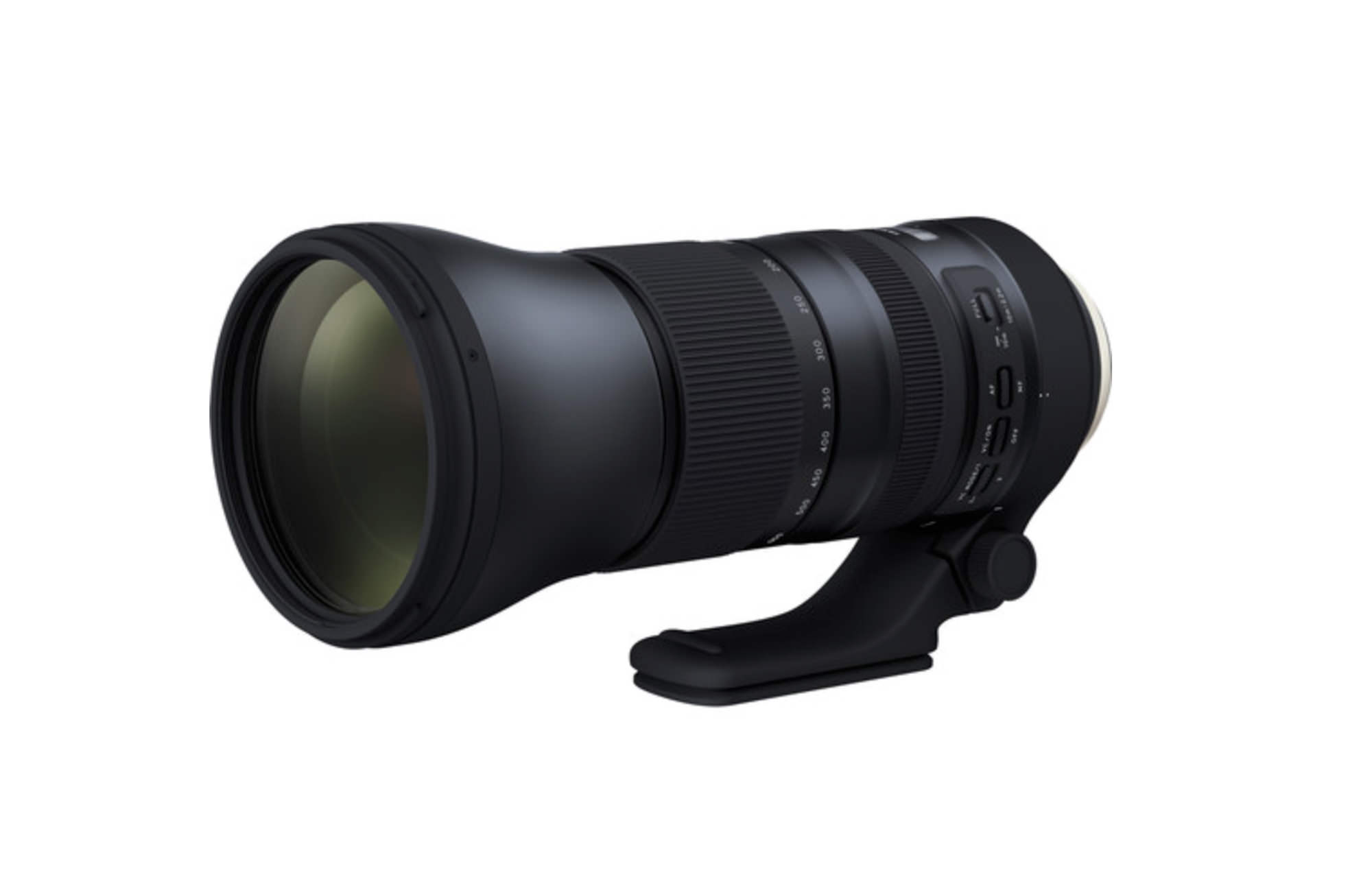 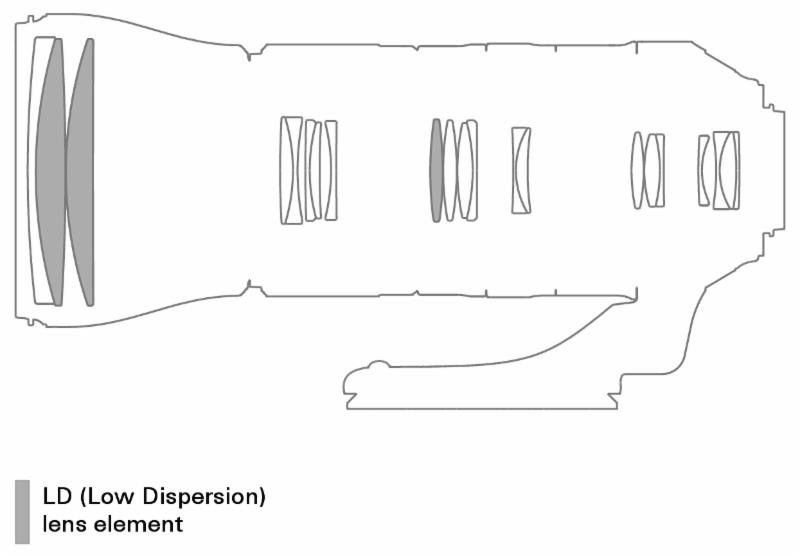 Due to what Tamron touts as “advanced manufacturing technology”, they have reduced the minimum object distance of the lens to 86.6 in compared to last generation’s 106.3 in, allowing for tele-macro photography with a magnification ratio of 1:3.9. 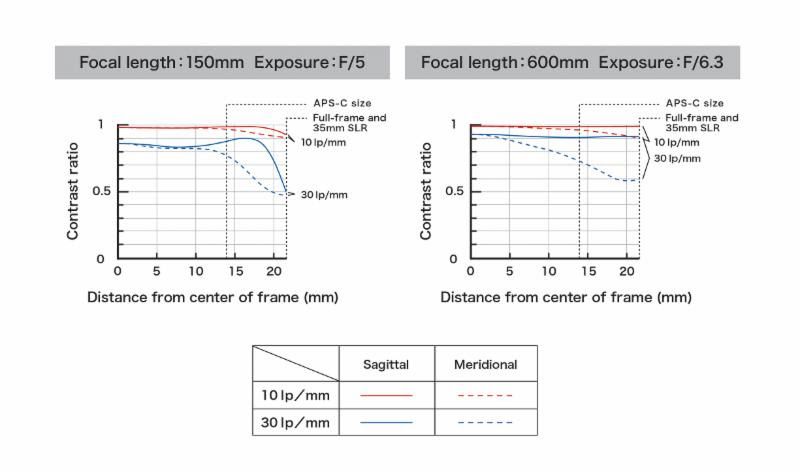 The model A022 now has three types of VC modes, each allowing different control to image stabilization. Tamron’s version of image stabilization, VC, has an effective equivalent to 4.5 stops based on performance levels established by the CIPA when using VC Mode 3. VC Mode 2 is specifically for panning, while Mode 1 is a good balance for everyday shooting.

A FLEX ZOOM LOCK mechanism as been implemented in the 150-500m f/5-6.3 Di VC USD G2. The Flex Zoom Lock quickly locks and unlocks the zoom at any position simply by sliding the zoom ring forward. Photographers can shoot from any angle without the zoom extending unintentionally.

Here are the full specs for the G2:

The Tamron 150-500m f/5-6.3 Di VC USD G2 will come in standard Canon and Nikon mounts with VC. The Sony A version will forgo VC since “the bodies of Sony DSLR cameras include built-in image stabilization functionality”. The Canon and Nikon mounts will be available for $1399 on September 23rd with preorders now from B&H, with the Sony A-mount to be delivered at a later date.

Tamron also released two new teleconverters alongside the Model A022. A 1.4x and a 2x that will also be available on September 23rd for $419 and $439 respectfully.