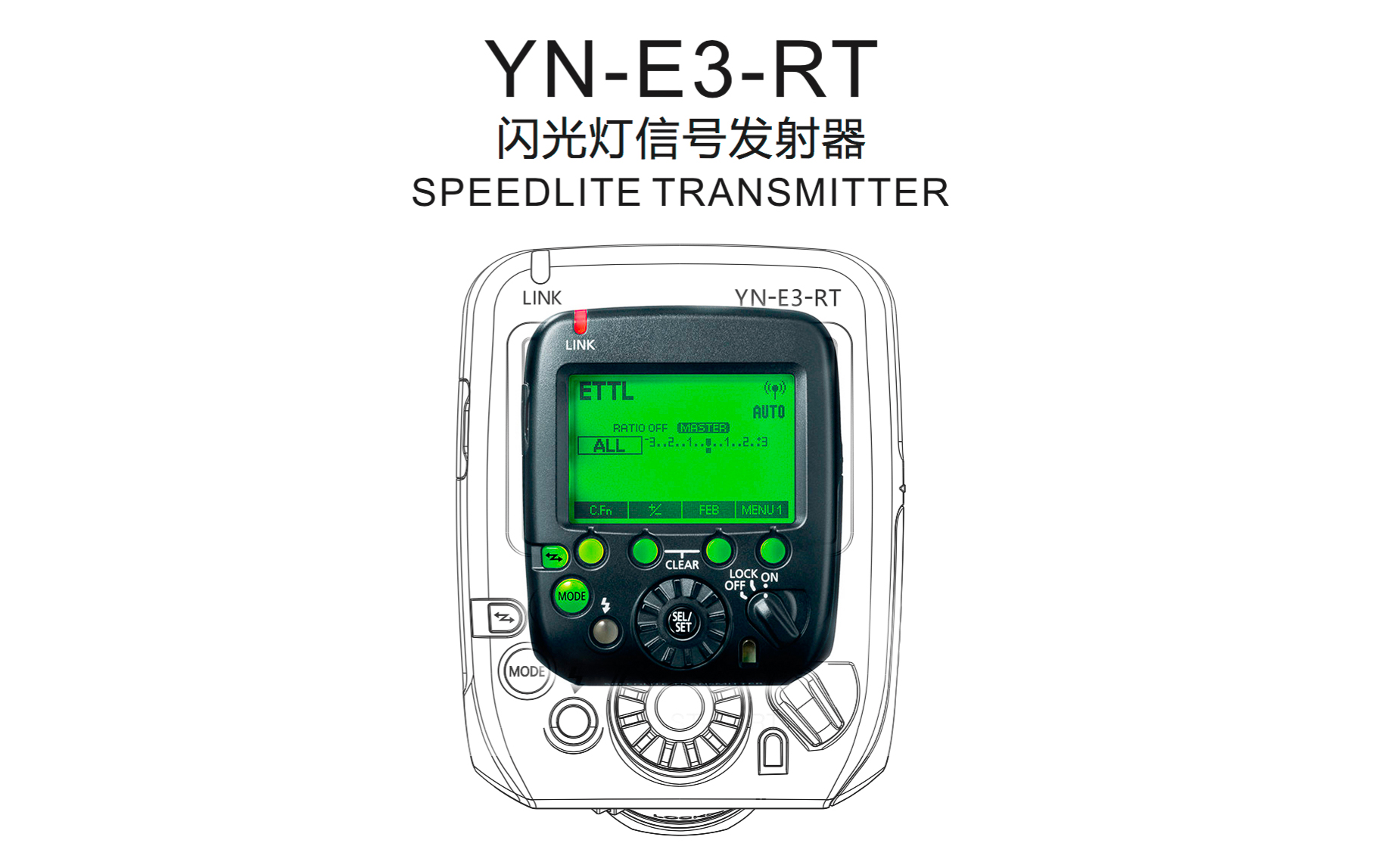 Note: The following is the opinion of the author and does not reflect an official position of SLR Lounge.

When Canon released the 600EX-RT Speedlight in 2012, they stepped into the modern world and finally had a worthy competitor to Nikon’s wireless Creative Lighting System. However, Canon’s ST-E3-RT TTL radio transmitter will add $299 to the cost of your wireless off-camera flash kit.

Now you might say that in Photography Dollars, that really isn’t that much. True, but there is, in my opinion, a great alternative that will leave your finances still a little less pinched – Yongnuo’s YN-E3-RT. Yes, that is an almost identical alphabet soup of a product name. It is an almost identical product. Known for cloning Canon offerings with varying degrees of success, Yongnuo has delivered a bargain-priced gem this time around. At $79.99, the YN-E3-RT delivers all the same functions for a fraction of the cost of the ST-E3-RT, and is also less expensive and much less cumbersome than using a master flash, a 600EX-RT or the newer 430EX III-RT, on camera. 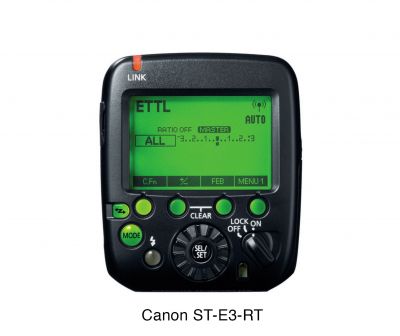 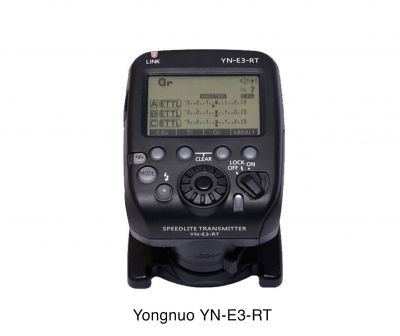 The main differences between Canon and Yongnuo’s transmitters are the build quality and the YN-E3-RT’s built-in autofocus-assist light. The Yongnuo, as you might expect at this price point, feels more plastic-y and lightweight. The guts,  however, are basically the same; both have the same menu structure with the same learning curve; both will fire a Canon (or Yongnuo) RT speedlight; both have High Speed Sync and ETTL, and operate on the same channels. They will control a remote flash’s settings from camera and can operate groups with ratios.

In low light, the Yongnuo has the upper hand with its autofocus assist light. The light emits from the front of the transmitter onto your subject and can mean the difference between your lens hunting for focus or grabbing it easily so you don’t miss a moment. Yongnuo also gets bonus points for manufacturing a member of the RT family that Canon doesn’t – the YNE3-RX receiver, which can be used to make legacy Canon and Canon clone-flashes compatible with this system, and for only about $40 each (but check for TTL compatibility.) Even more, they will also trigger studio strobes via PC sync. 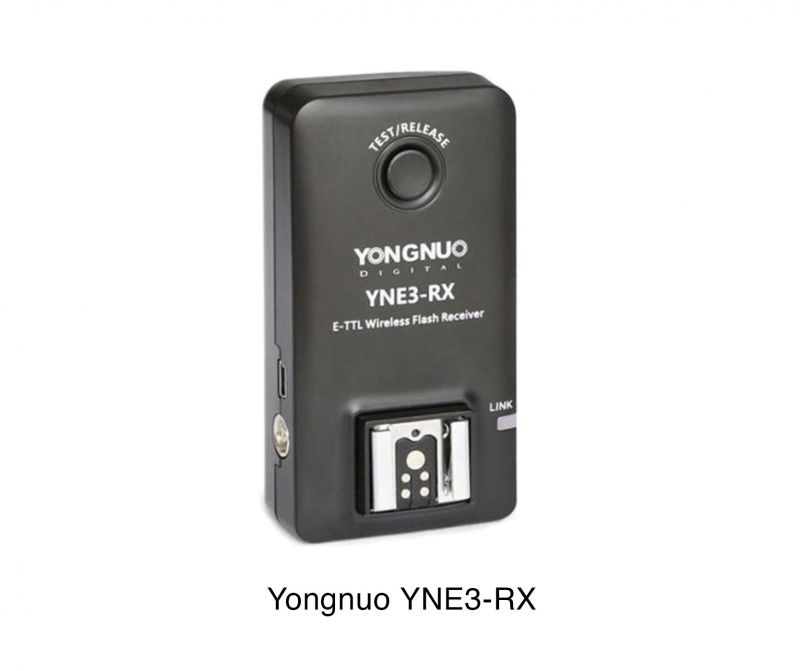 [REWIND: The First 5 Lenses To Buy For Your Sony A7 Series Camera]

Of course there are other options to fire your flashes wirelessly, but if you use Canon’s RT series flashes, this price, functionality, and compatibility trifecta can’t really be beat. Oh, and if you have yet to take your flash off camera, there’s no better time than now – no matter what flash you’re using!

You can check them out and get them here.

How To Use Lighting & Contrast To Photograph Beautiful Skin | Julia Kuzmenko