SLR Lounge > Photography > Should You Switch to A Mirrorless Camera System? 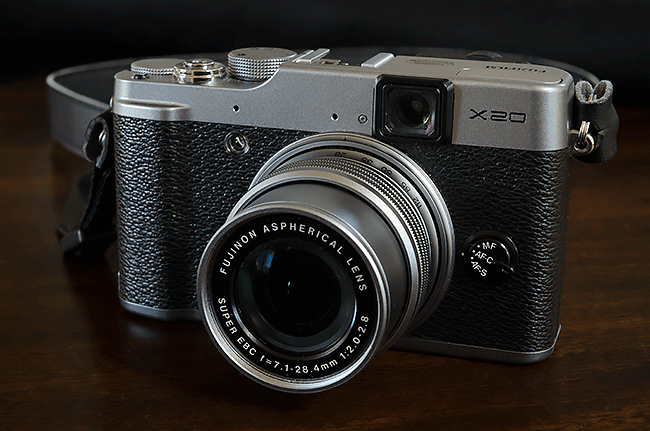 Should You Switch to A Mirrorless Camera System?

Mirrorless cameras, aka compact system cameras (CSCs), have become very popular recently, but some photographers are still skeptical. In an article titled,The Mirrorless Debate, a dozen top photographers weighed in on the question. It’s widely agreed that the small size of CSCs makes them more nimble and less obtrusive. This can help to both disarm subjects and to allow shooting candidly. Photographers often comment that having a small, high quality alternative means they are likely to carry the camera with them to places where they wouldn’t take their DSLRs. Personally, I feel comfortable taking my Fujifilm X20 almost anywhere including venues where I would likely be challenged by security guards if I had my Nikon DSLR.

With CSCs, you can easily carry an assortment of lenses to cover a variety of needs. Derrick Story’s photos of his “fit kits” illustrate just how much functionality you can pack into a single small bag—enough, as Story says, “[to] handle just about any situation, anywhere.” 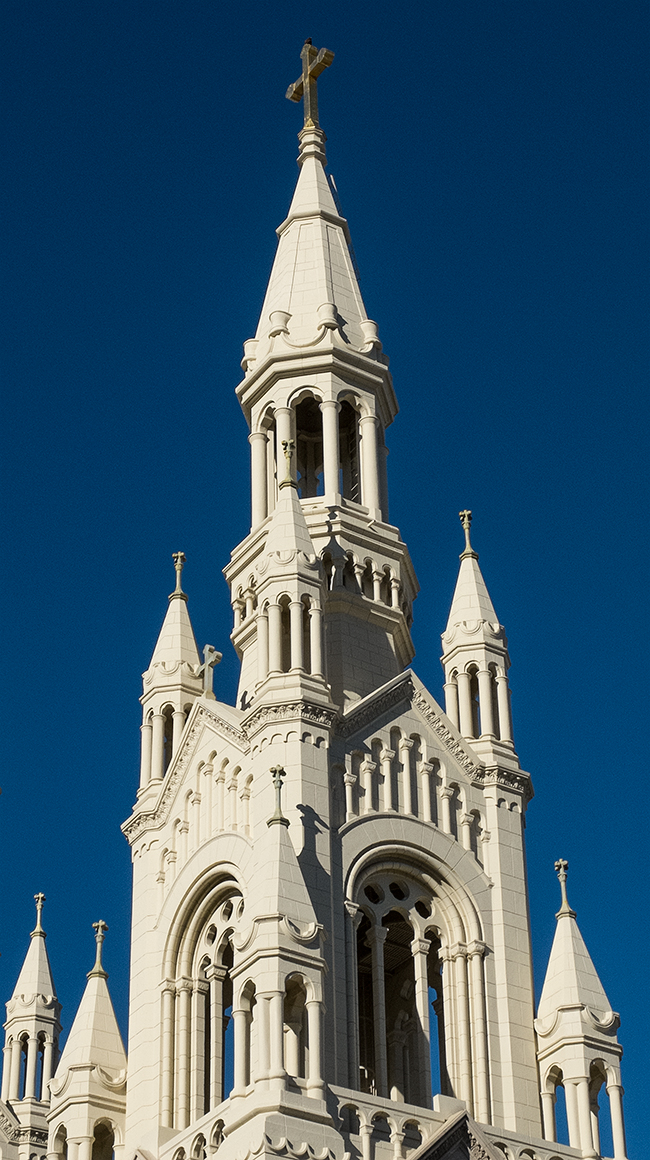 The cost of compact cameras and lenses is often less than for DSLRs. The Olympus lens mentioned above is listed at $499.99 while the Nikon lens comes in at $2699.95. The focal lengths and feature sets are different so it’s not an apples-to-apples comparison, but this kind of cost differential is not uncommon. Still, even with lower costs, some photographers object to having to buy a second system. And the field is evolving rapidly so it’s hard to know which system to commit to.

Some photographers dislike the electronic viewfinders (EVFs) which are common on these cameras, preferring instead traditional optical viewfinders. Using an EVF does require some adjustment, but it also brings benefits like seeing the actual exposure in the viewfinder and even being able to shoot in the dark. Kevin Mullins says, “I can be sure of my exposure with less chimping required. This means I can concentrate more on shooting, and capturing the moment.” 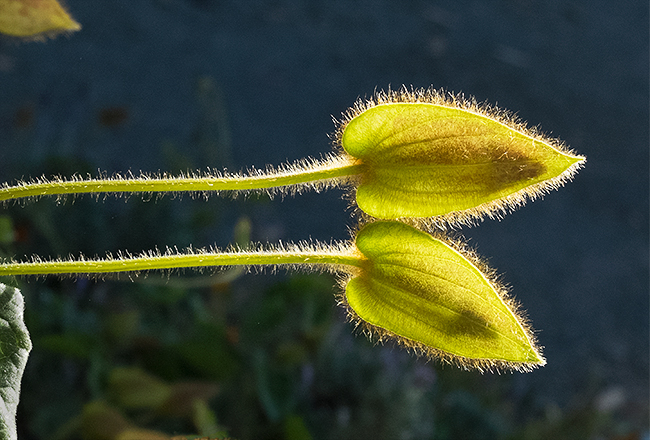 One of the areas where DSLRs still have an advantage is in autofocus speed. This makes DSLRs the first choice for shooting action like sports and wildlife. Similarly, for these types of shooting, specialized long lenses are available for DSLRs while that’s generally not true for CSCs. Also, the smaller sensor size of most mirrorless cameras means that getting a very shallow depth of field is harder than with a full-frame sensor.

Another area where DSLRs have an edge is in supporting dual SD cards. Jeff Ascough says, “I like to use dual cards in every professional situation and mirrorless can’t provide this as yet.” Ascough also cites weatherproofing and build strength as advantages still held by pro DSLRs. Battery life for mirrorless cameras is also an issue.

Currently, Sony, Olympus and Fujifilm are among the companies that are creating some of the most innovative and exciting new mirrorless cameras. Sony’s highly regarded Alpha a7 line offers a full-frame sensor with resolutions up to 36 MP in a compact device. Their full-frame RX1 offers downloadable apps. The Olympus OM-D line is also well thought of by professional photographers and offers a wide range of lenses. And Fujifilm’s X-series has brought innovations like their X-Trans sensors which, according to the company, dispense with the Bayer filter to provide higher resolution. Their X-T1 MultiMode viewfinder can simultaneously display both a detail view and an overview of a scene. 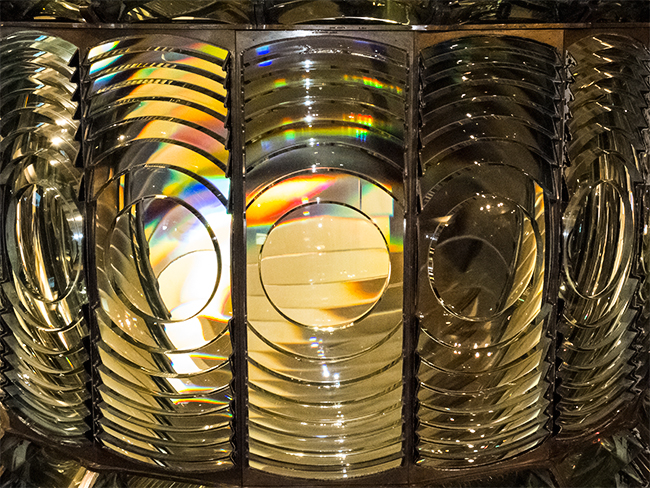 Purchase decisions must be based on your specific needs and what you value most. Here’s a list of pros and cons for CSCs:

At this time, many photographers still prefer DSLRs for important assignments. Their combination of control, flexibility, speed, robustness and high resolution makes them hard to beat. On the other hand, photographers report that shooting with small mirrorless cameras is more fun! Consequently, they shoot more often and get more shots. And even though full-size DSLRs still have advantages the gap is closing rapidly. These small cameras definitely represent an important part of the photographic landscape of the future. Are you ready to switch?

Dave Salahi is a photographer, Photoshop artist and Photoshop instructor in Southern California. In a previous life, Dave was a software developer and still does some website development work. His website, The Photo Performance, features Photoshop tutorials and other photography info.

Quitting Your Day Job Part 6: The Art of Being A Photographer's Assistant