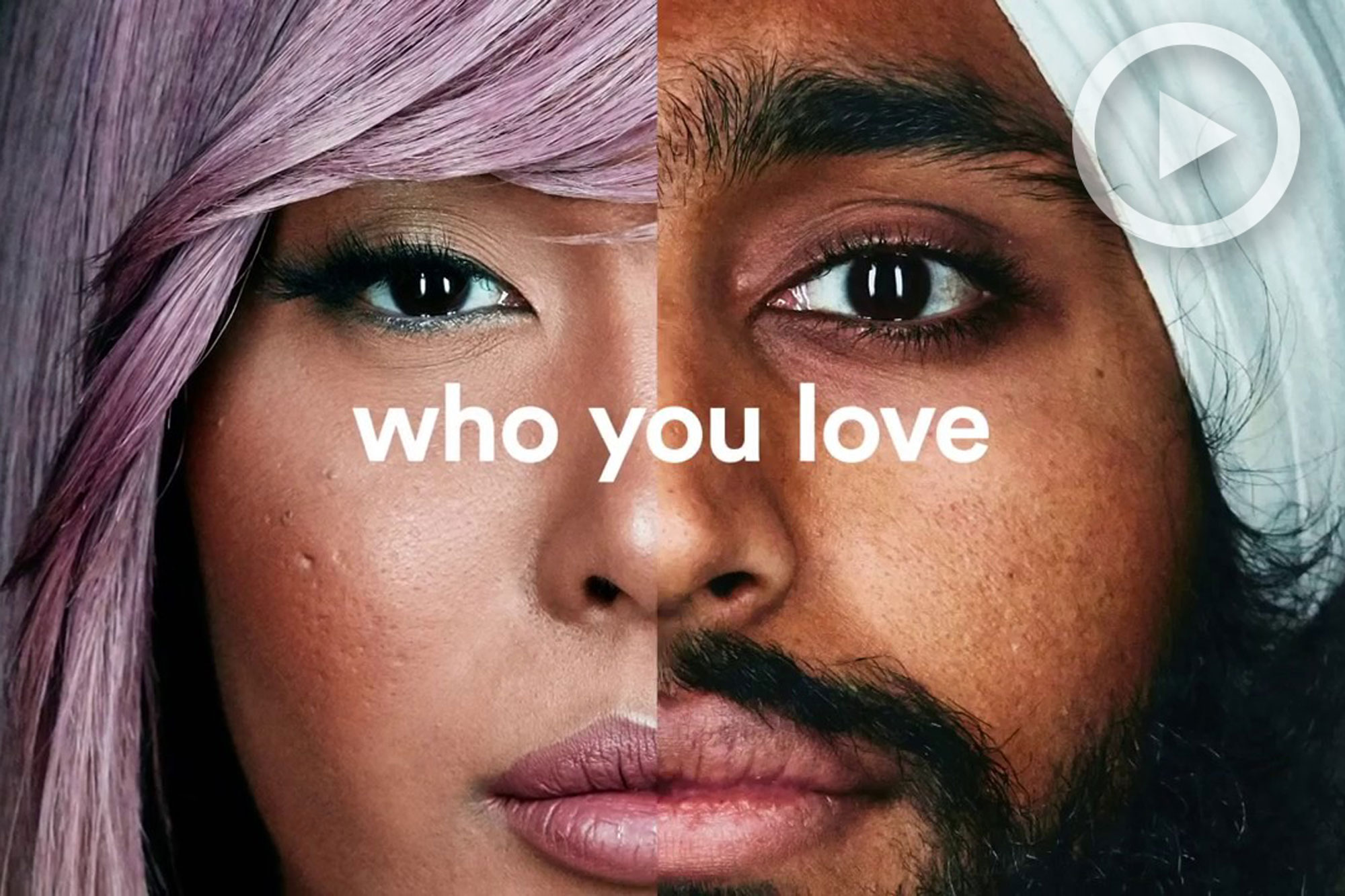 Storytelling. It encompasses a large percentage of what makes all of our work beyond extraordinary. The more thought and care we put into telling our story, the more genuine and relatable our images become.

Although it isn’t news that commercials aired during the Super Bowl have made political and social stances on certain issues plaguing society, the format has changed quite a bit to reflect a shift in how we experience media.

Our social newsfeeds are cluttered with video, whether it be political news, viral comedy, or pouncing puppies. It is predicted that in 2017 video will encompass 74% of media and it isn’t too far-fetched to think that we will surpass that statistic within the coming years. Companies with air-time during the Super Bowl are taking advantage of the influx of video by creating short films instead of 1-2 minute commercials.

Here are some of the best, most out-spoken commercials from 2017’s Super Bowl Sunday, take a look and see for yourself how they attempt to make their time on screen as valuable to the consumer as possible:

Similar to the 84 Lumber ad you will see below, this ad has an abundance of filmic toning, orange filled lifted shadows, giving it a vintage effect. This is definitely an interesting choice of style considering how flashy and rich-toned car commercials usually are.

3. Coca-Cola celebrated America’s diversity with a revival of its 2014 ad “America Is Beautiful.”

5. 84 Lumber’s “The Entire Journey” told a story about a mother and daughter’s journey to leave their country.

This video immediately received attention and high acclaim as it targets an immigrant family’s journey to a better life. The entire ad wasn’t aired on TV as it lasts over 5 minutes long but it’s safe to say it served as a short documentary highlighting the immigration crisis debate tormenting our nation. This ad also had a unique style with filmic qualities and color grading, a step away from the studio set produced aesthetic of ads in the past.

5. Budweiser told the tale of the company’s immigrant founder.

What’s worth noting is the inherent use of tone and theme across the board, and all seem to be promoting having a strong sense of worth, no matter what color, race, or size you are. Now we’ve seen inspiring commercials in Super Bowl past like this Dove ‘#RealStrength’ commercial that provoked the traditional definition of fatherhood, or even iconic commercials like Budweiser’s ‘WASSSAP’ or Old Spice’s ‘The Man Your Man Could Smell Like’. But what differs from ads of the past is the strongly driven narrative, especially pertaining to America’s current socio-political climate, introducing more of a filmmaking approach into the ad market. These companies are creating short documentaries hoping to strike a chord with the consumer base, reaching more for their heartstrings & minds rather than their wallets.

In a time where we face divergent views and an overall lack of harmony, it’s quite evident that companies are using this platform to discuss uncomfortable and extremely controversial topics by appealing to the masses: although their may be a downpour of discordance in our current times, we can find strength in our unity. And an amusing side-note to all of this: all these commercials were, most likely, begrudgingly aired on the ever so conservative FOX Network.

Gone are the times that we spend fast-forwarding through commercials because now their purpose and artistic vision have managed for us to take notice and more importantly relate to a narrative far too close to home.

What was your favorite Super Bowl Ad this year? Let us know below!

How To Turn Photos Into Money | Adorama Two Minute Tips