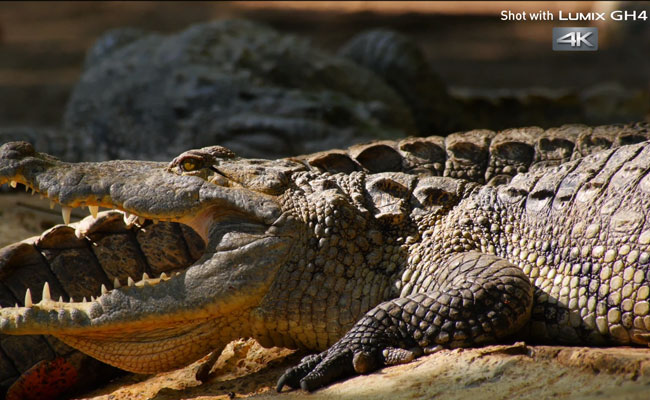 Late last night Panasonic announced the long awaited GH4, a camera capable – among other things – of shooting 4K video. Saying you can shoot 4K, and actually shooting quality 4K are two very different things. So, how is the quality from the new 4k GH4? Take a look for yourself at the video below.

The video above was shot entirely in 4k by photographer Bryan Harvey, who was lucky enough to be one of the few selected to test this camera out. “The 4K image detail captured with the new Panasonic LUMIX GH4 is impressive. If a project calls for a small form factor camera shooting in 4K, the GH4 would be a great choice.” Harvey said of the GH4. You can see more of Bryan’s thoughts via the video below: 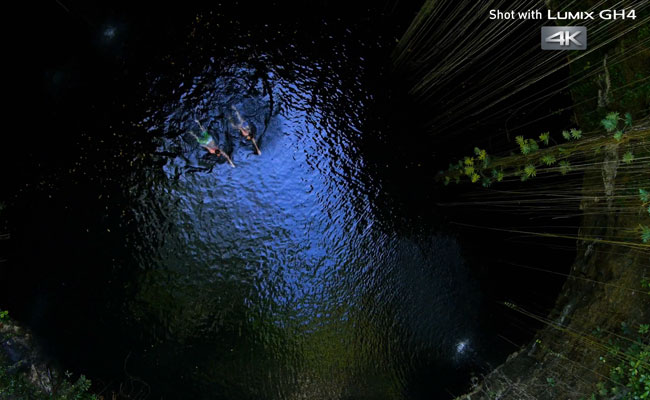 I am really impressed with this footage. It has incredible detail, and for being shot on such a small sensor it actually looks really good (I was skeptical of such a small sensor). This makes me even more curious about what the price on this new camera will be. Panasonic has publicly promised a price tag under $2,000, so if I had to guess I would say somewhere between $1500 and $2000. But, we shall see.

What are your thoughts on this sample footage? Share them below to join the discussion.