SLR Lounge > Inspiration > Struggling To Understand Aperture? This Short Video Breaks It Down 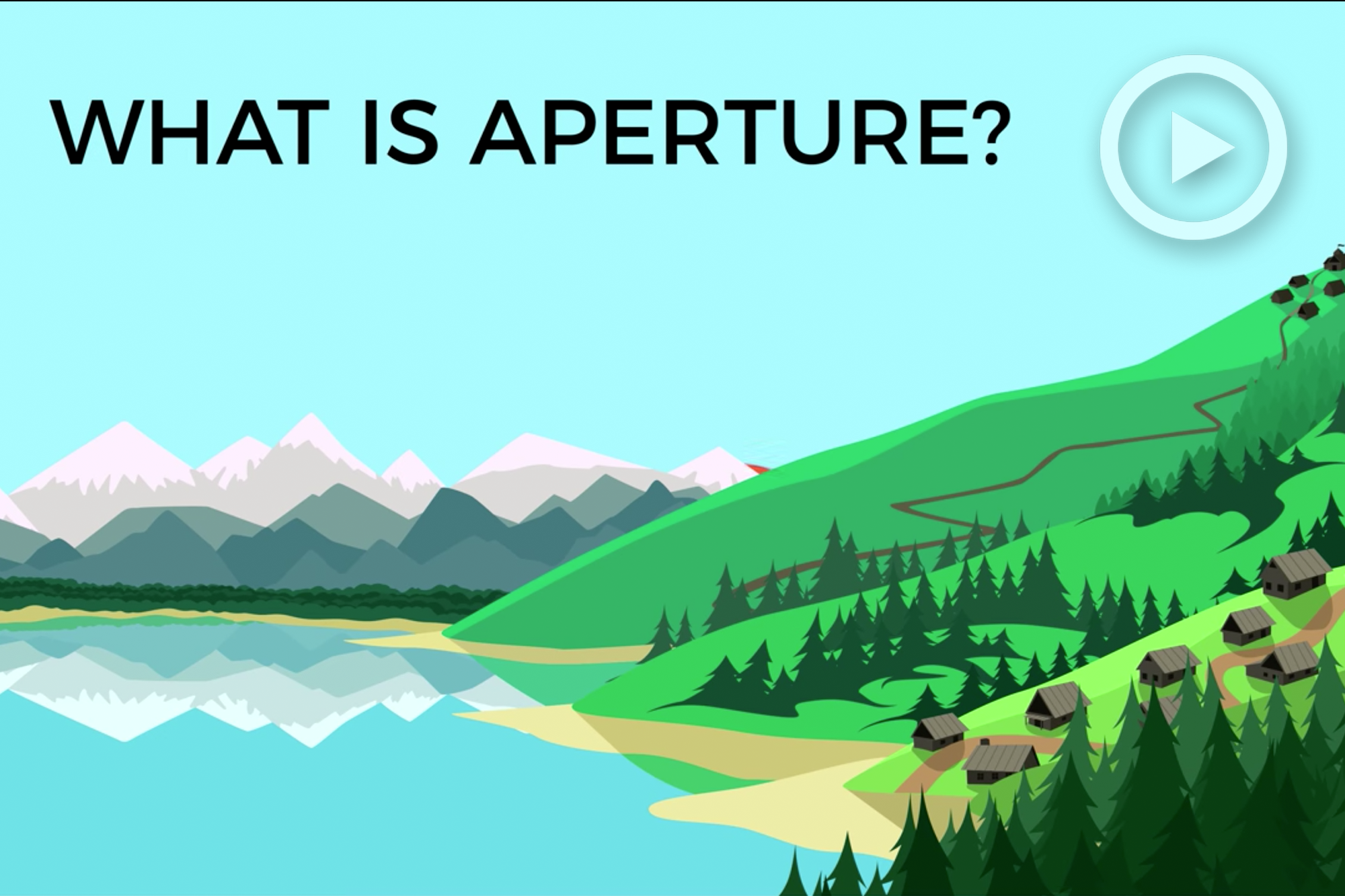 Struggling To Understand Aperture? This Short Video Breaks It Down

Aperture is one of the cornerstones of photography, one leg of the exposure triangle. You have to grasp it if you want to understand photography, there’s no getting around it. However, for beginners it can be confusing – why does a larger f-stop number represent a smaller opening? It’s counterintuitive, backward to our logical minds, but you need to remember. Here is a short animated video from Vincent Ledvina all about aperture, to help drive its functions home, once and for all.

One of the best analogies to explain how aperture works is the comparison to the human eye. It works in exactly the same way – the aperture blades open to create a wider hole in the center that lets more light into a darker scene, just as the pupil dilates to do the same. In a bright scene, your eye’s pupil will contract and aperture blades do this also, narrowing the hole in the center and blocking out excess light to avoid overexposure. If you’ve ever had an eye doctor dilate your eyes and gone into the sun, you’ve had a first-hand experience to understand why our eyes – and apertures – need to block excess bright light. 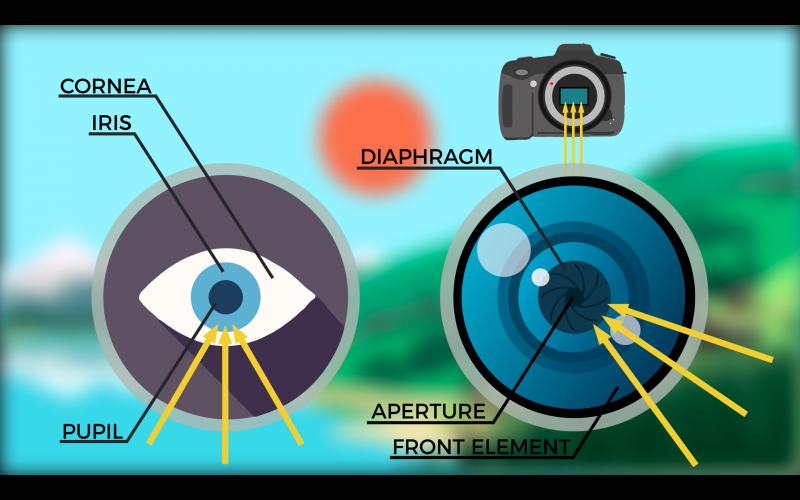 Beyond exposure, the aperture is vital to the look of an image. Wide apertures, represented by smaller numbers like 1.4, will increase the amount of blur on everything in the scene that isn’t on the same focal plane as what you’ve chosen to focus on. Narrow apertures, specified by larger numbers, like 16, will cause more of a scene to be in sharp focus. 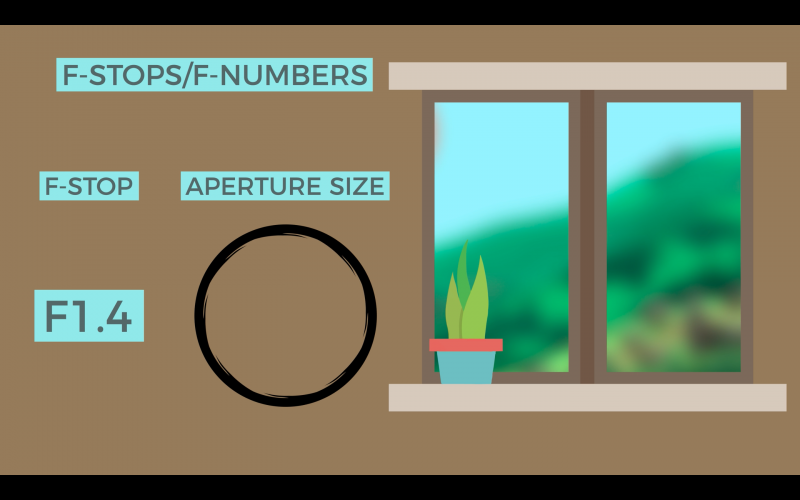 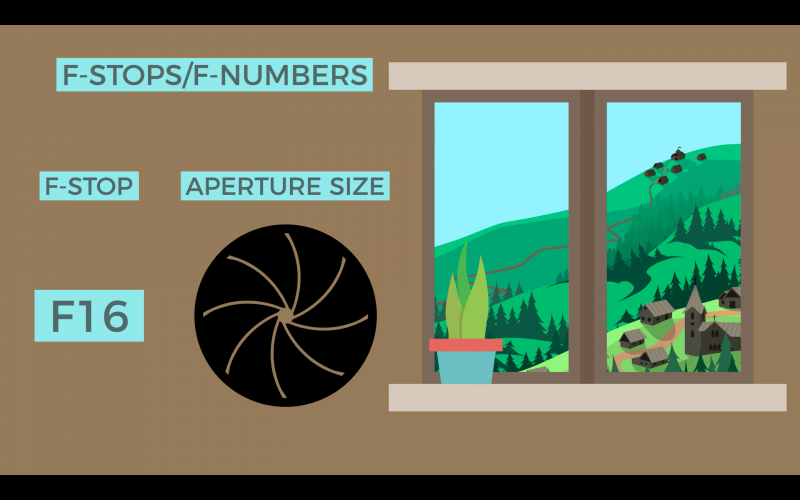 If you hear the terms “fast glass” and “variable aperture” thrown around but don’t know what to make of them, the video also offers an explanation for you. “Fast” refers to lenses that have a wide maximum aperture. That means that the hole which lets in light can open wider than “slower” lenses. Lenses with maximum apertures like f/1.4, f/1.8, and f/2.8 are considered fast. Variable aperture is when a zoom lens has different maximum apertures for different focal lengths. For example, the Canon EF 28-135mm f/3.5-5.6 IS USM Lens can open up to f/3.5 at 28mm, but only f/5.6 at 135mm. 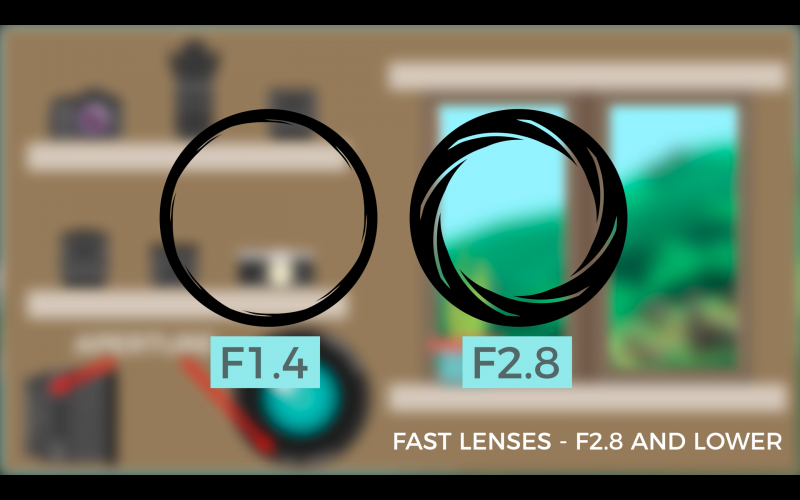 Hopefully, this little primer has cleared some things up for you if you’re learning the ropes, and if you’re already a seasoned photographer, perhaps you know someone starting out who could use a straightforward breakdown of the concepts of aperture. Happy shooting!

Canon 5D Mark IV Rumored to Have LOG Support On The Eve Of The GH5 | Is It Too Late?