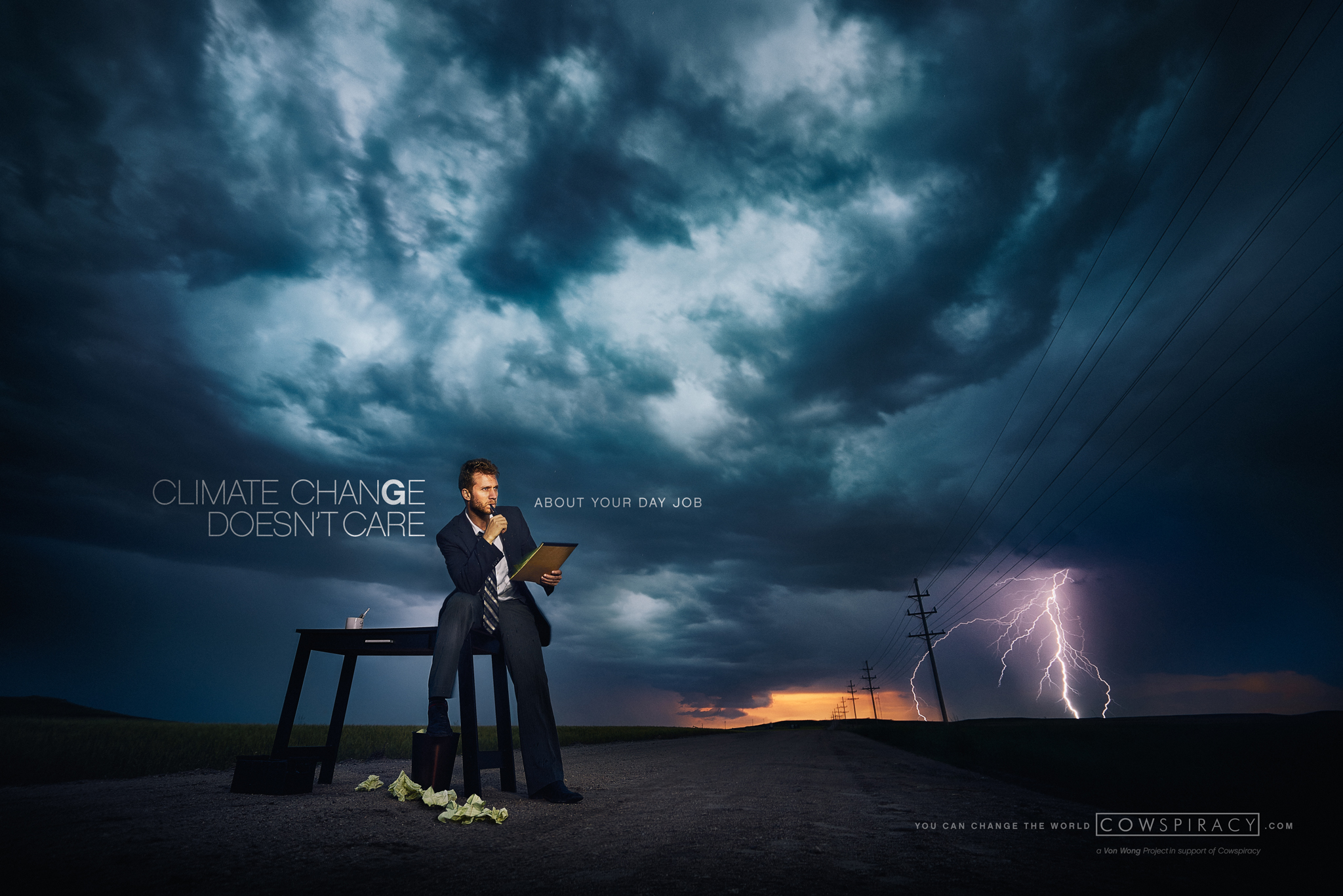 I’m currently finishing a book series that envisions Dorothy returning to Oz and turning evil. Like Dorothy, the heroine who tries to rescue Oz from Dorothy’s clutches comes from the Other Place on a tornado. The book describes the violence of the storm and I can only imagine what being that close to the fury of nature would be like. To voluntarily put yourself in the eye of a storm is something that many people do, for a variety of reasons – to see a tornado up close, for the adventure, for scientific research, for media, or to photograph the phenomenon.

So, it’s no surprise that Benjamin Von Wong, who frequently welcomes assignments and “impossible” shoots as a challenge, just published his latest photo shoot, a storm chasing portrait session. The idea was brought up by his girlfriend Anna and after some research, Von Wong reached out as he usually does to find people to help them bring his vision to life, namely weather and environmental photographer Kelly DeLay and people across 7 states that offered help. 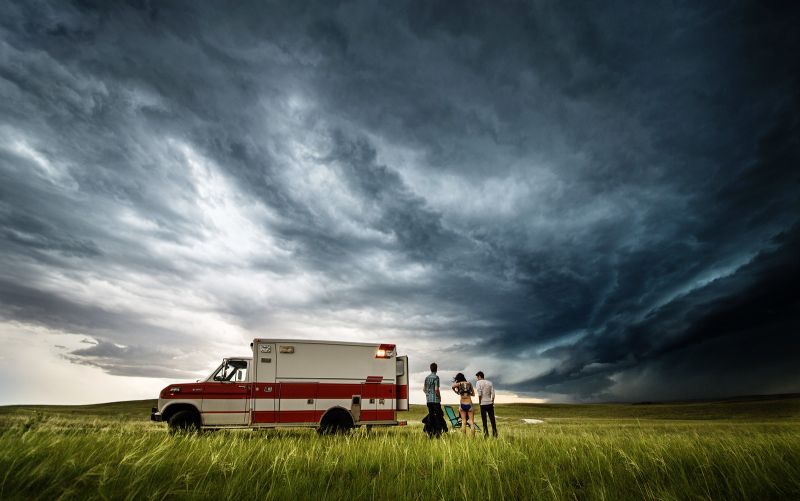 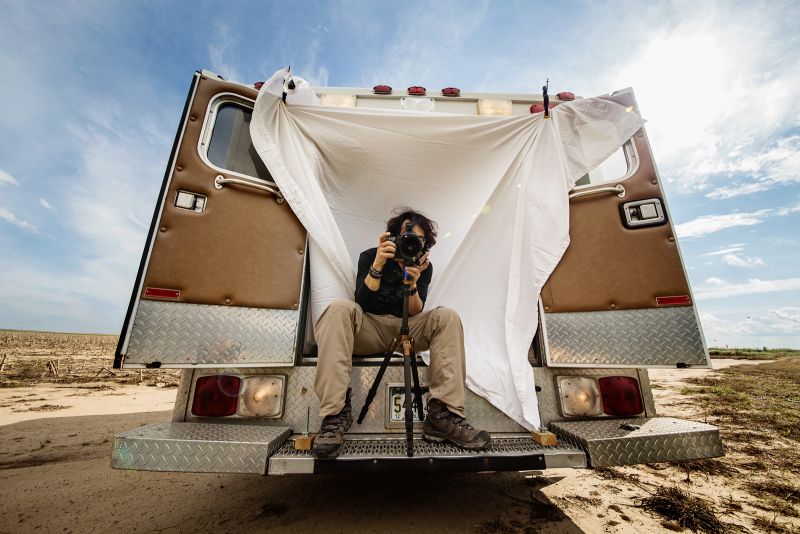 After procuring the use of an ambulance from a fellow photographer, Von Wong set up his $7000 Broncolor Move Flash Pack in the back. He was told that he had no more than 15 minutes to setup and grab each shot so having everything ready to go was tantamount to get the shots he wanted. Not knowing where they might end up, Von Wong and a small team along with the models, props, a few Sony A7s cameras, and a Phantom 3, piled into the ambulance to grab shots like the ones you see below: 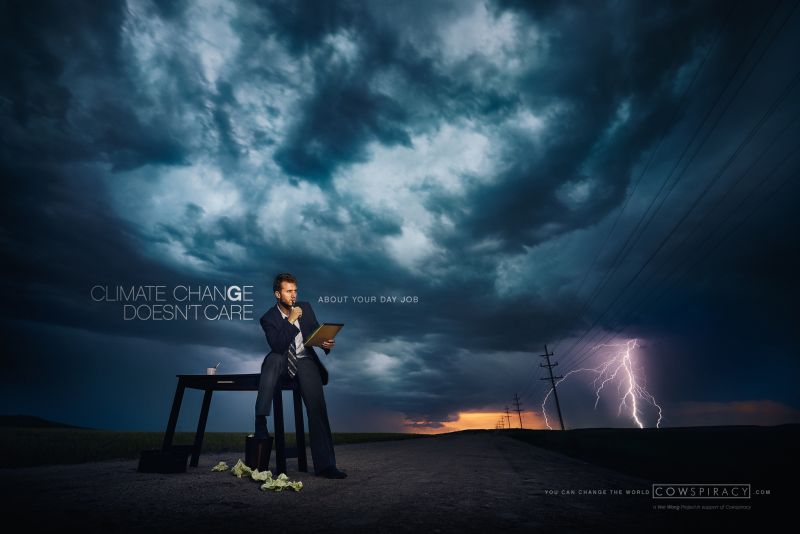 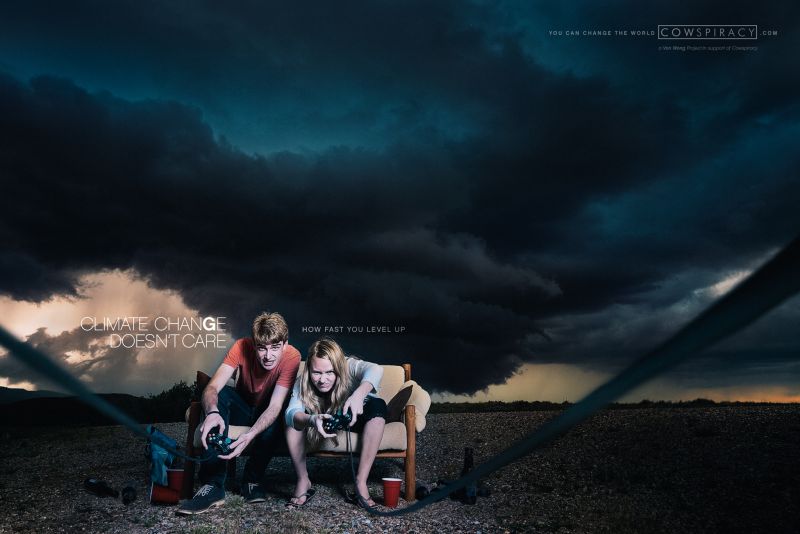 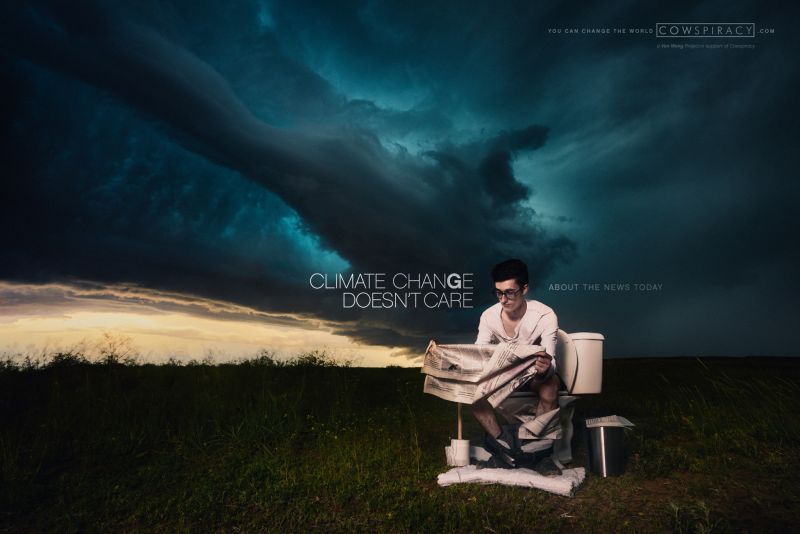 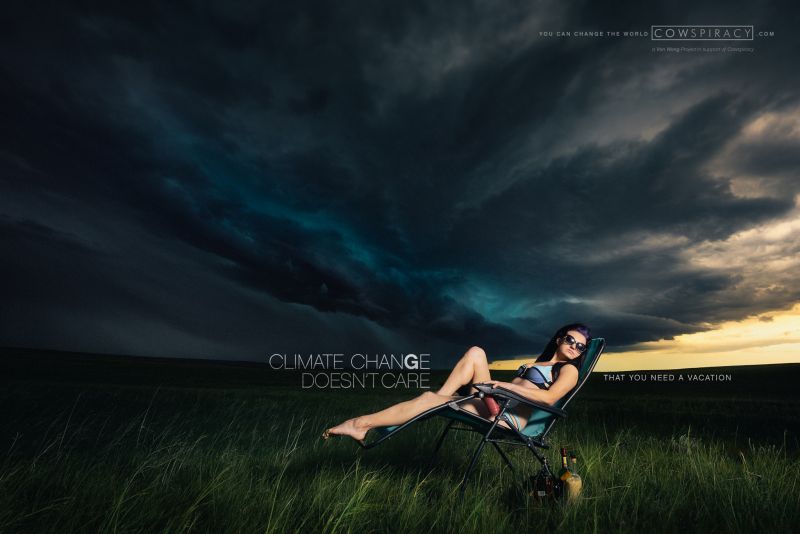 Here’s the behind the scenes video from their adventure:

Through this project, Von Wong wanted to highlight climate change and documentaries such as Cowspiracy and how agriculture is damaging our environment, causing irrevocable damage. You can see more from the project, read more about climate change, and all the gear Von Wong used on his blog here.