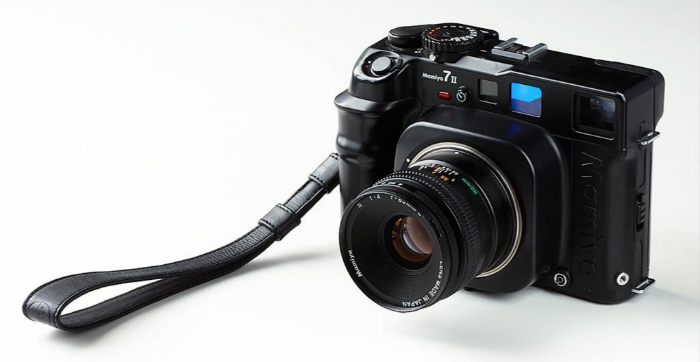 We have shared rumors in the past regarding a possible Sony entrance into the medium format market, and today, those rumors are heating up again with a couple of semi-conflicting reports from the rumor mill.

As I mentioned above, two rumors cropped up in the last couple days about Sony’s possible move into the medium format realm. The first, which was posted over on Sony Alpha Rumors, pretty much sticks to what we already were hearing in the past. This camera would be a fixed lens ‘RX’ style camera, 35mm FF equivalent Zeiss lens, 50MP sensor, and an EVF. It would also be smaller and cheaper than even the Pentax 645D.

The other rumor, posted over on Photo Rumors, takes a different approach to the Sony camera.  They say that two cameras will be released, one under Sony/Zeiss branding and another under Mamiya branding. The Sony branded camera would feature an EVF, while the Mamiya would feature an OVF with OLED augmentation. The biggest difference between the rumors, is that the photo rumors post indicates that the camera(s) will have interchangeable lenses with some sort of new lens mount that makes use of magnets. 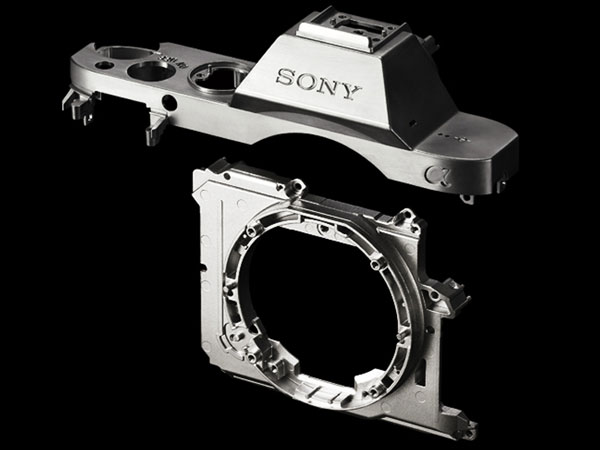 So, two conflicting rumors. One would logically conclude that one has to be mistaken, or in some way misinformed. But some have indicated that maybe both rumors are correct, and either Sony is working on two cameras, or maybe two concepts are being worked on (with Sony only planning to move forward with one).

Personally, I like the first rumor – a fixed lens on an affordable camera. I also feel like that is the most realistic with how Sony has struggled to get enough full frame lenses for their E-Mount. I can’t imagine them trying to take on another new lens mount system. It will be interesting to see how this turns out.