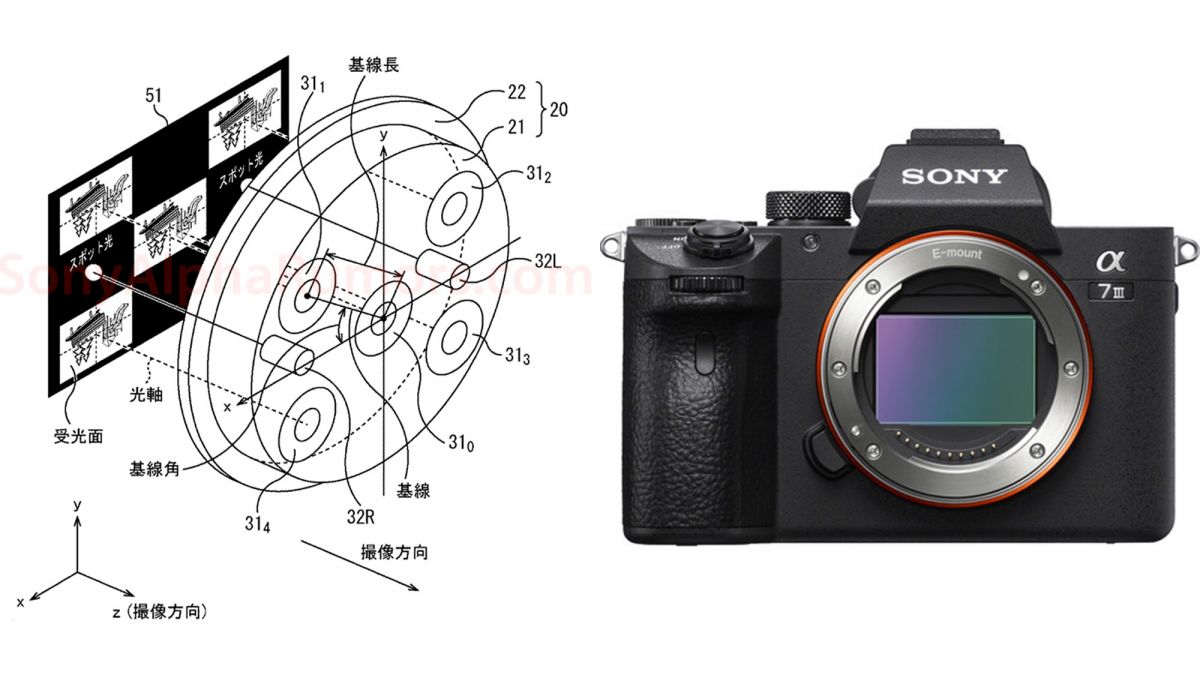 This new patent filing from Sony hints at a lens that could be able to let you shoot your shot, and then choose the focus/depth of field afterward! A year ago, Sony announced a partnership with the Light Company and now we’re finally getting a sneak peek at what their plan was.

Sony Alpha Rumors reports “I just spotted this newly published Sony patent disclosing the design of a future E-mount Light Field Lens! The patent shows how you mount the lens on the Sony A7 to create multiple images on the sensor. Those images will than be combined to created a Light Field image.” 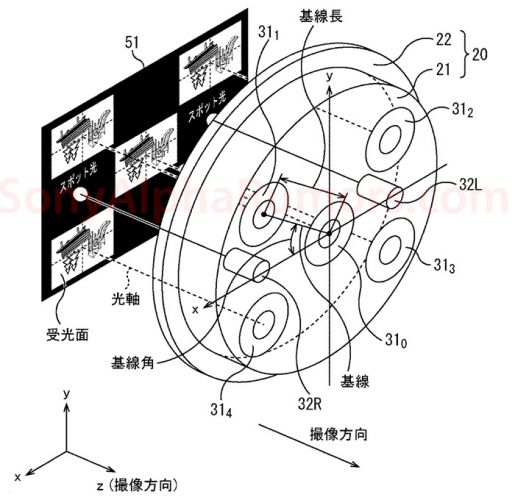 A Light Field image will give you full control over your depth of field after you’ve actually captured your image, akin to the Lytro cameras from a few years ago. The downside of the files created with these systems is they aren’t exactly small and you’ll need a fairly powerful computer to render and edit them if you want to do anything besides a quick social media export. 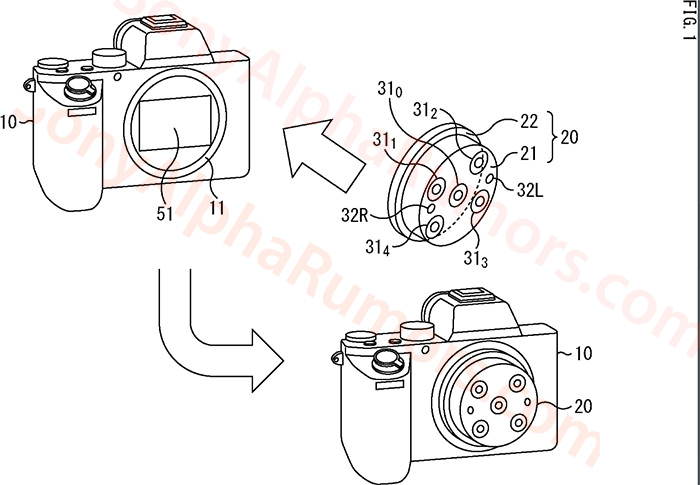 Either way, for now the only information we have is that they’ve filed a patent. If anything actually comes from this it’ll likely still be a long way out, but what’s interesting is other attempts at this have relied on an entire camera system to make it work, whereas this seems to be just an e-mount lens that hypothetically would work on the alpha system, presumably with a firmware update. It’d be tough to imagine that this would work without an impressive upgrade to the existing sensor resolutions, but only time will tell. What do you think? Let us know in the comments below.