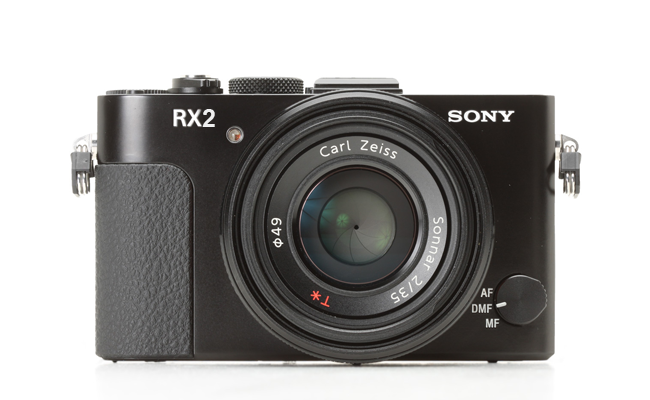 We have talked about Sony’s revolutionary new curved sensor tech a few times now. It seems the technology is farther along than I personally thought it was, and according to a couple of new rumors, this tech could be seen in the market as soon as early 2015.

According to a new report over on Sony Alpha Rumors, the new curved sensor tech is set for an early 2015 debut in two new devices: A Full Frame RX, possibly called the RX2, and in Sony’s next Xperia phone, the Z3X.

The Full Frame RX, which I will just refer to as the RX2 for the sake of this post, is expected to feature a super compact Zeiss 35mm F/1.8 lens which will make it the most compact Full Frame camera on the market – possibly ever. This will be a unique experience, and a very niche camera – something similar to Sigma’s new Foveon based Quattro cameras, I would say. 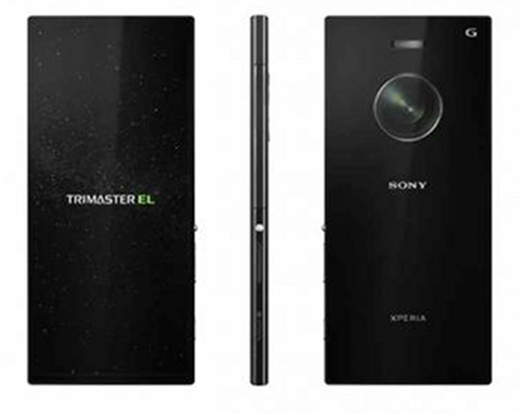 The Xperia Z3X, which you can see in this post through some supposedly leaked images, is expected to feature 2/3 inch 22 Megapixel curved sensor with an f/1.2 lens. It may also feature an attachment to allow for use of a speedlight, which would be a first for a phone as far as I know.

I love all of the innovation that Sony has been bringing to the photography field lately. Things seemed to have been stagnant in the industry in that regard, but Sony has really been pushing boundaries and I love it. I am very curious to see how these two devices shake out and very exited to see this curved sensor tech in action.

What are your thoughts on this curved sensor tech? Do either of the rumored devices catch your attention? Leave a comment below!

Aerial Photographers: Map Shows Where You Can and Cannot Fly Drones in the US