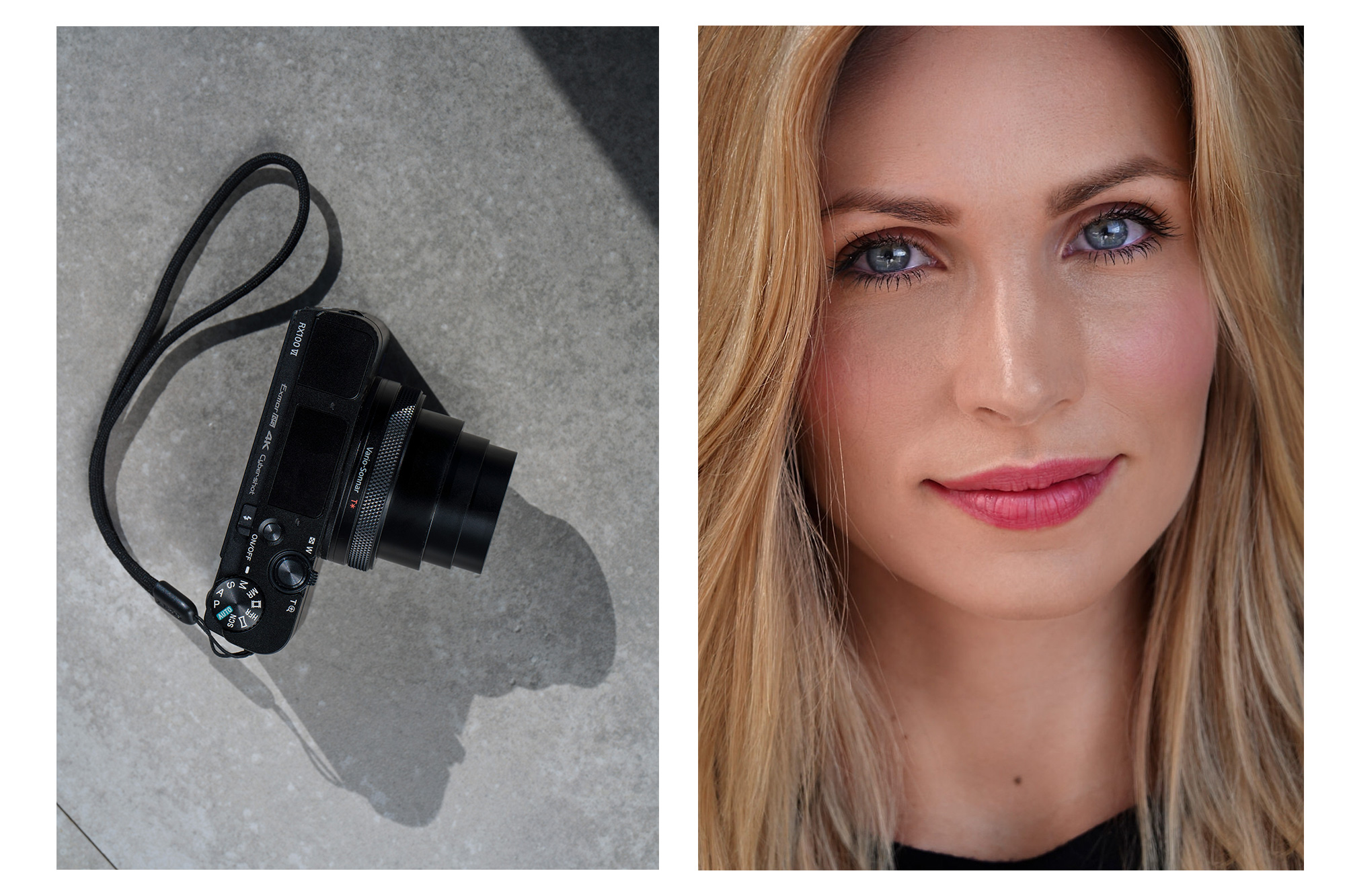 Good news, Summer is officially here and so is the Sony RX100VI, which officially has just begun shipping!

The RX100VI has been causing quite the stir since its announcement, given its formidable feature-set within the body of something the size of a wallet – or smaller, and truth be told we’ve never seen quite such a versatile camera in this form factor, ever.

It’s a pocketable camera that could possibly be, and probably is, the all ’rounder we’ve always wanted from something this small, making it the ultimate travel camera and daily companion.

Since the first generation arrived 6 years ago the RX100 line reframed how we thought about pocket cameras. In a world that was (and is) going ever more toward the phone camera, the RX100 was the outlier, the pocket camera which was still so so much better than a phone with hardly any of size penalty. 6 years on that’s essentially the same, except to stay on top it’s had to evolve, and evolution has made it better in every way. 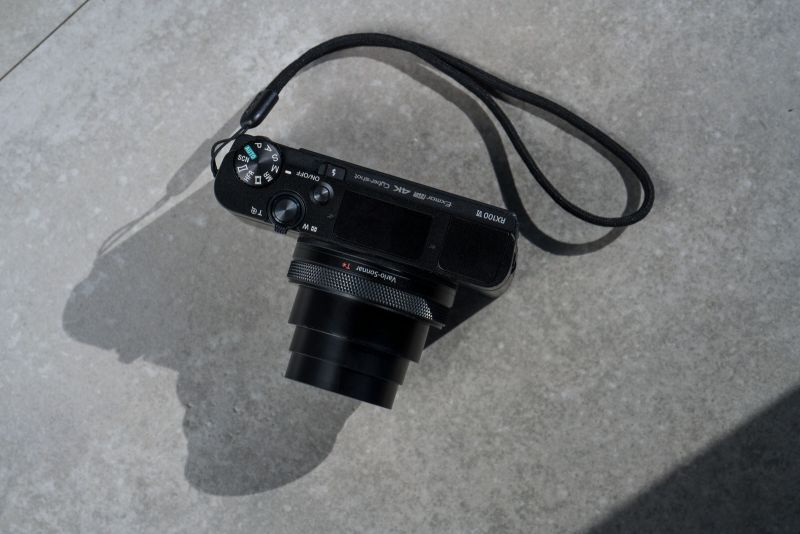 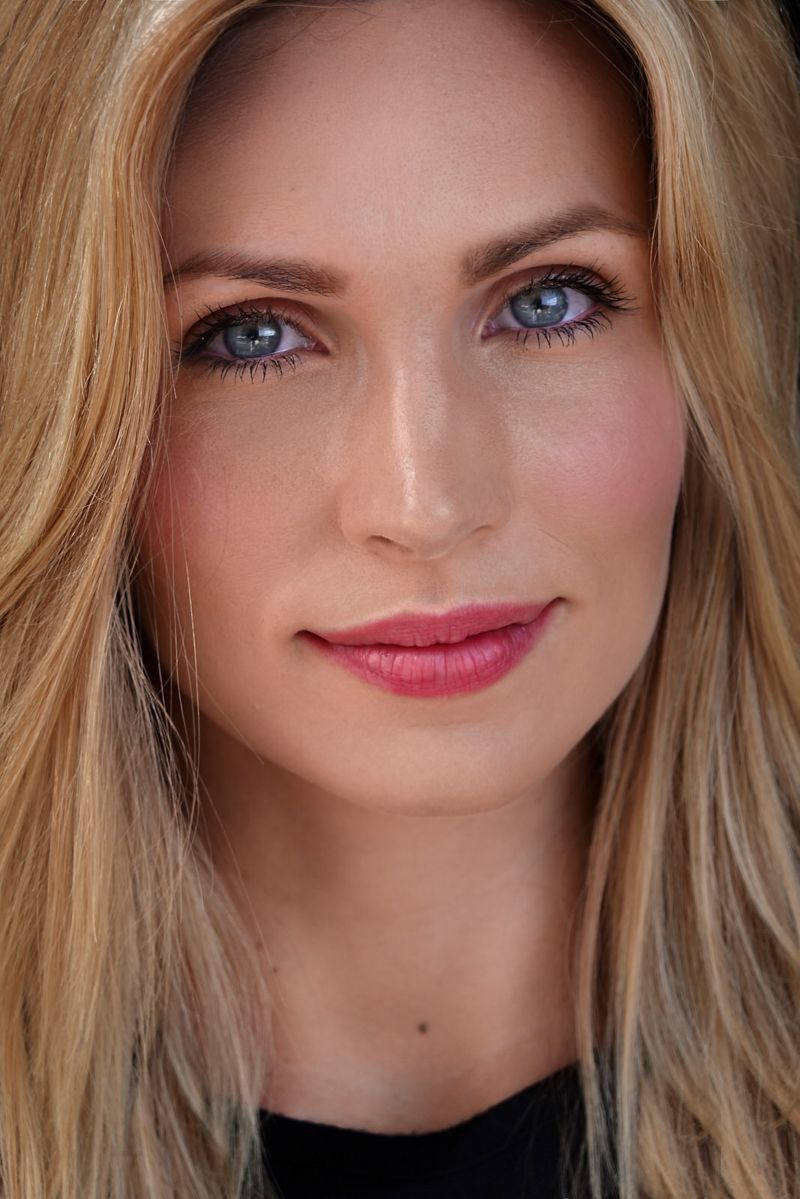 It is the biggest leap since the introduction of version 1, and for the first time it’s truly a force when it comes to portraits. You really can take this everywhere and capture images that no one would think were not taken with an interchangeable lens camera. See our review below, and you can get your RX100VI here. 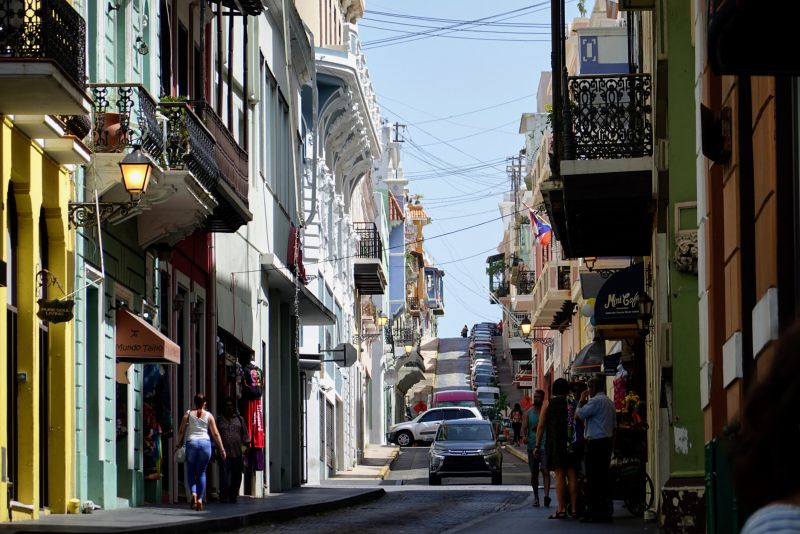 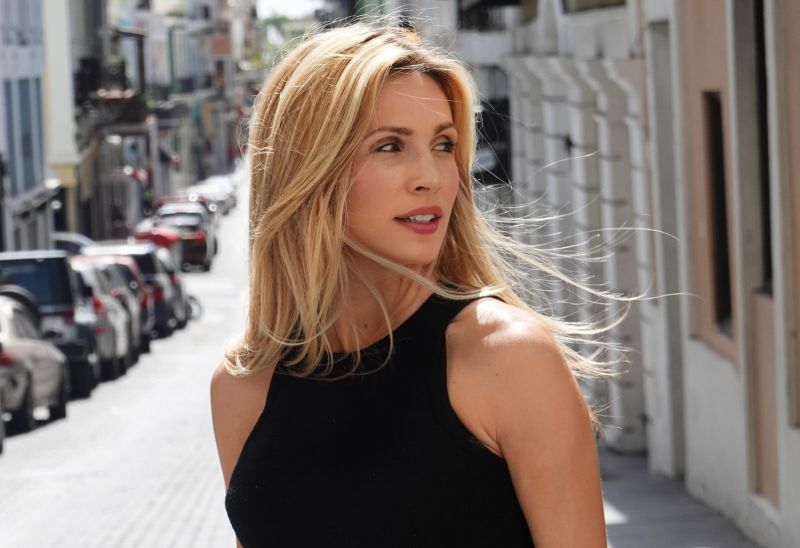 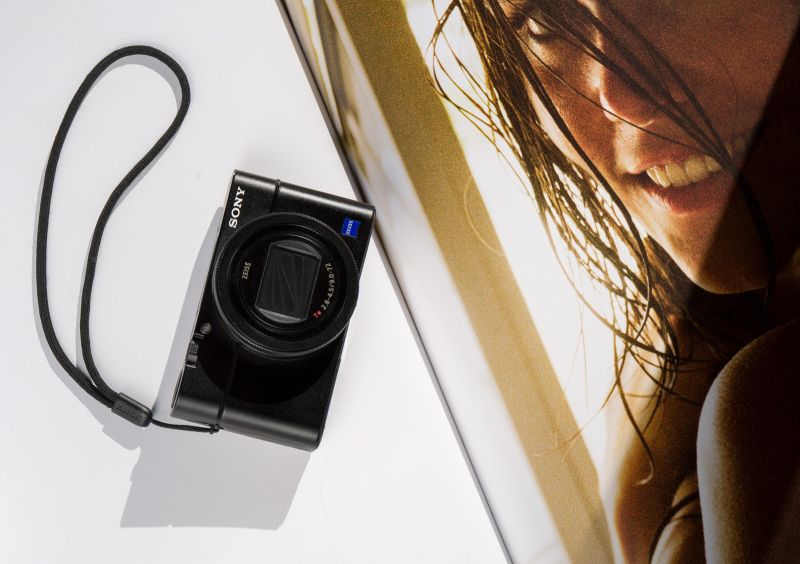