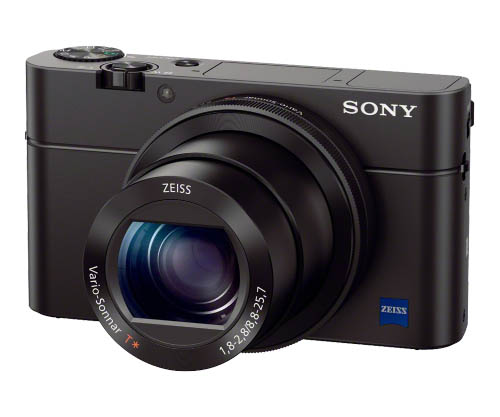 Sony’s RX100 line has long been one of, it not the best pocketable compact cameras on the market. The combination of fast lenses and great image quality in a small form factor has given us a reason us to shoot with compacts again. 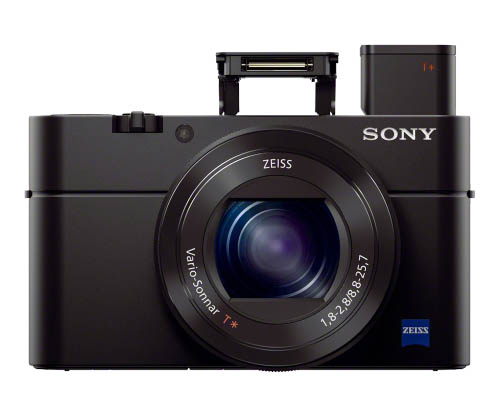 According to the latest buzz, the RX100 M4 could be coming at some point this month, and it could have an interesting new twist. If the rumor is to be believed, Sony will move to put the RX100 M4 in better competition with Panasonic’s LX100 by giving it a larger – possibly Four Thirds sized – Sensor.

This would be an interesting move from Sony, as one of the main advantages of the RX100 is its pocketable size, and an increase in sensor size, means an increase in lens size, which means the camera could lose its pocket-ability.

Personally, I would much rather have a pocketable RX100M4 with maybe slightly worse low light performance than a slightly better low light performing camera that I can’t easily fit into a pocket. But that is just me, you may feel differently.

What are your thoughts on the matter? Would you like to see an RX100M4 with a larger sensor, even if the end result meant a camera that was no longer easily pocketable? Leave a comment below and let us know what you think!