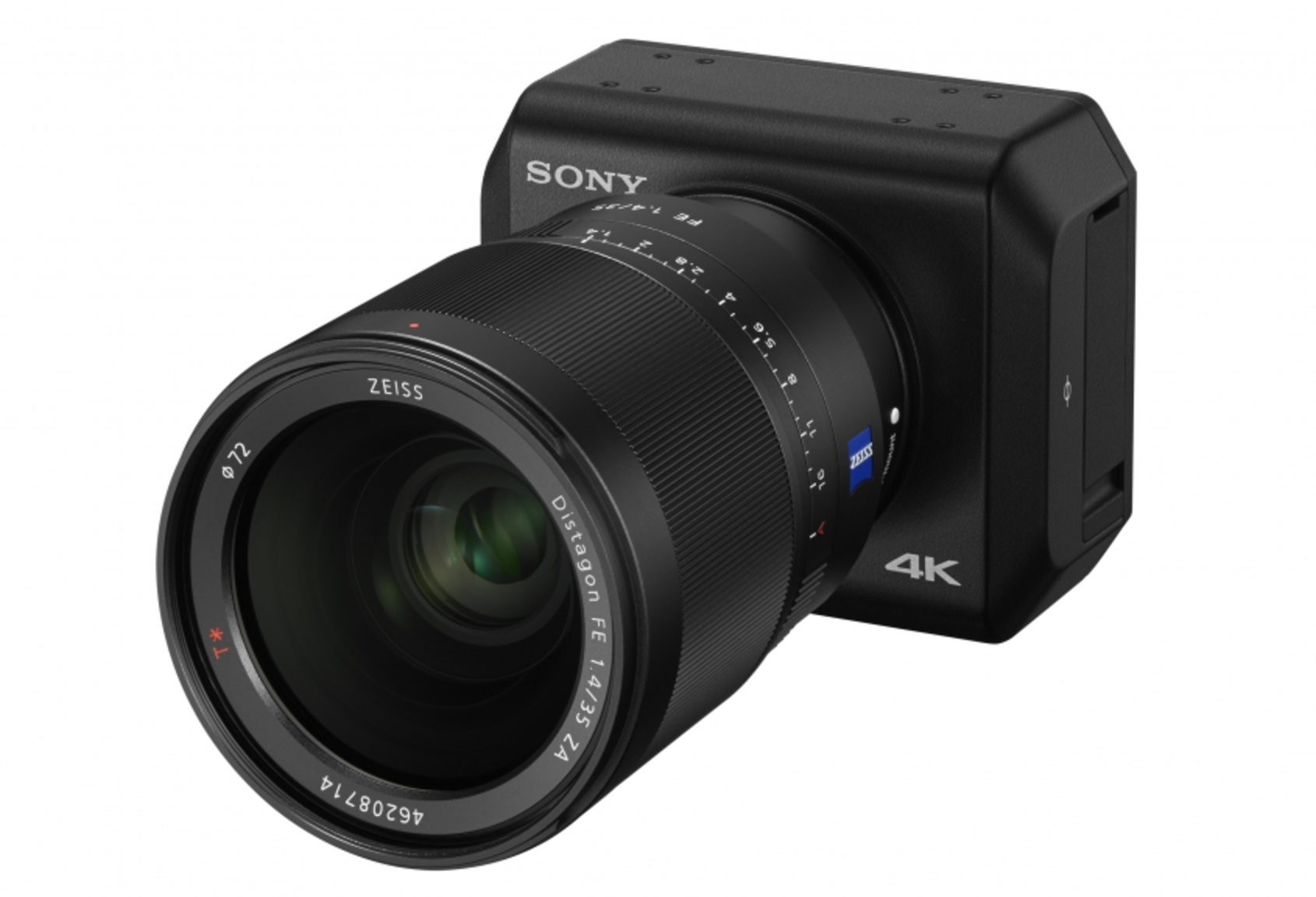 Sony Releases The S3CA – An Industrial Version of A7S II

During this year’s NAB, many were hoping that Sony would release a follow-up to the beloved A7S II. Instead of a mark III version, Sony announced a specialized version of the Sony a7S II called the S3CA.

Since its introduction in 2015, the Sony a7S II has made headlines as being one of the best cinema cameras on the market, especially with its uncanny ability to see in almost complete darkness. Building on the a7S II heritage, Sony’s UMC S3CA takes the sensor from an a7S II, strips away almost everything including the buttons and screen, puts everything remaining box-shaped and more durable body similar to the company’s existing UMC S3C.

[REWIND: SONY IS EXPANDING PRO SUPPORT IN NORTH AMERICA – YOU CAN APPLY NOW]

Designed to be mounted on drones, gimbals, VR rigs, or even used as a crash cam on bigger productions, the UMC S3CA doesn’t limit your recording to 30 minutes, relying instead on the size of the card size. Not having a screen or external buttons, an 8-pin DIN socket allowing wired remote controls to start and stop recording, and USB port for connection to a PC or Mac as a control interface. One useful feature is Genlock over USB, which will allow you to sync up rigs of cameras.

S3CA Overview (+check the video from Cinema5D below)

Given Sony’s track record, I’d personally assume that this camera will deliver on nearly all fronts give the competition like the Canon ME20F-SH a run for their money. If you’re shooting narrative productions, commercials, or looking a for a great still camera, this is not going to be your daily driver. The UMC S3CA is more geared toward specialty productions that are in need of a compact low-light camera like live events or documentaries.

The S3CA could be used for high-quality VR and 360 applications. At NAB a VR rig created by Radiant Images sported 10 of the new cameras. For industrial use, the S3CA might be exactly what they’ve been looking for as it could allow a live production and be controlled from the mixer instead of a camera operator. For main populace, this camera is nothing more than a simplified a7S II with even more limitations. At a street price of about $4,500, photographers looking for more from their mirrorless solution would benefit more from an A9.

How To Build A Still Life Portfolio (& others) On A Budget