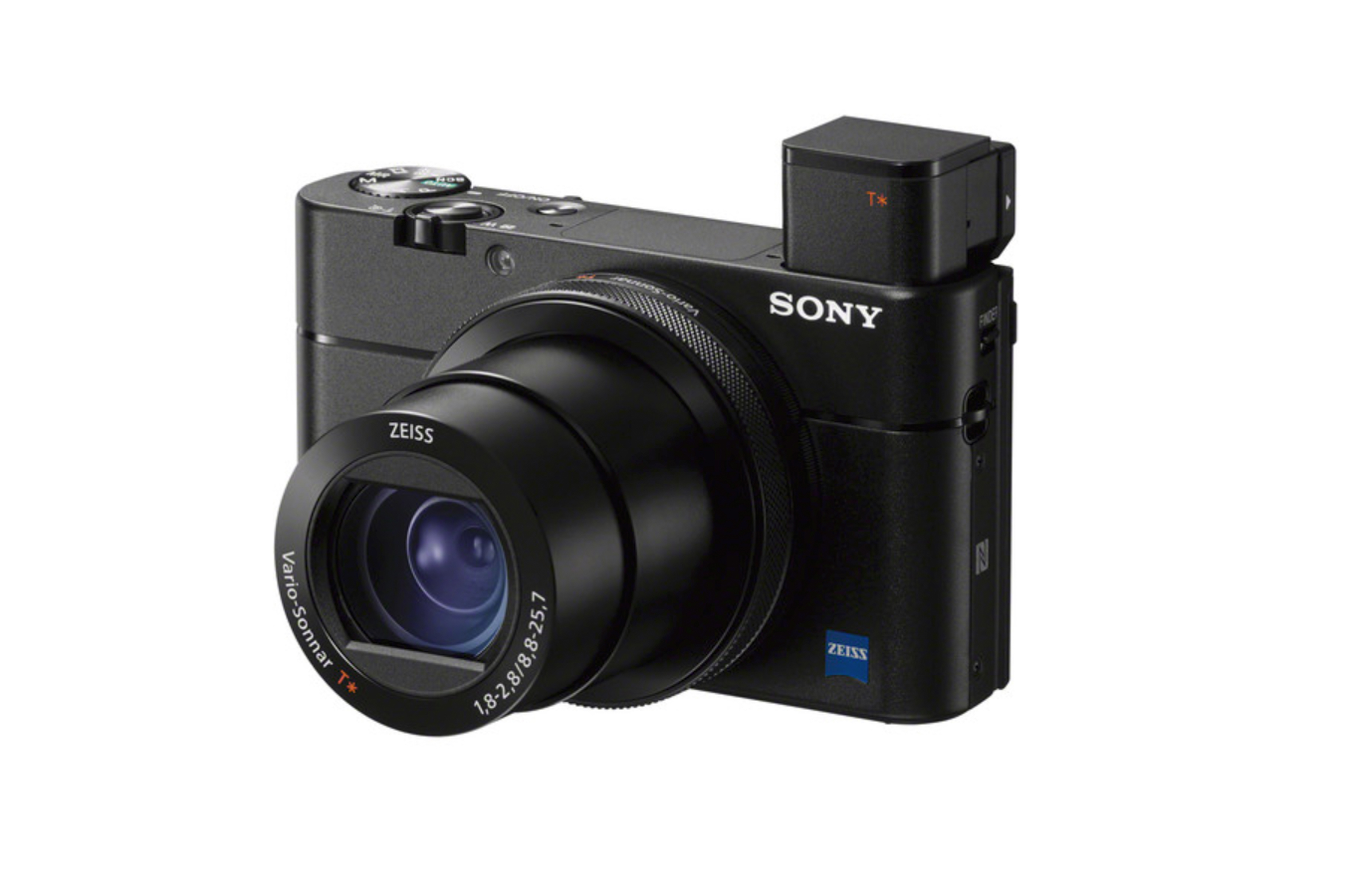 It’s unusual for a camera company to bring some significant performance upgrades to a model in their line up and a) essentially leave the name unaltered, b) leave the price untouched, and c) not make any noise about it. Typically in retail no act of altruism is complete without a PR effort. But here we have something along those lines. Sony has, discreetly, updated their venerable RX100V to the RX100VA. It’s essentially the RX100V after an organ transplant and a CRISPR treatment.

Of course, Sony’s RX100VI has just begun shipping, and is utterly brilliant. You can see my full review of it here, but suffice to say it is the most significant upgrade we’ve seen to the RX100 line since inception overall. If you’re looking for a pocketable camera to do everything from be a complete travel camera, camera for a night out, a camera for portraits, kids soccer game and everything in between the RX100VI is it. 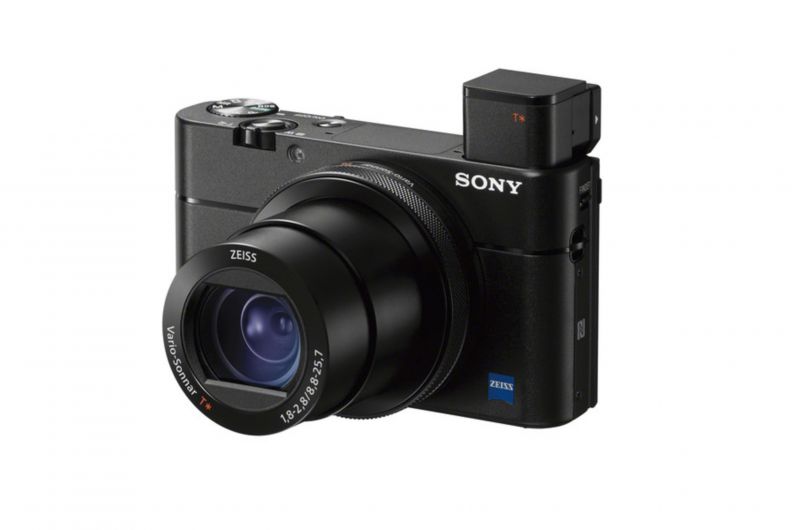 However, it must be said that while the 24-200mm equivalent lens is a lens engineering marvel, it’s not everyone’s cup of tea. There are those who aren’t looking to pull the horizon in but to let in all the light, and the RX100V had a faster lens throughout the range at the cost of being 130mm shorter in ‘reach’.

So What Sony has done is addressed that by upgrading the MarkV with a new processor, menu system, firmware upgrade, and various functions like better Eye-AF, Zone-AF, bigger buffer and more. It’s pulled a lot of the genes from the MarkVI but kept the shorter faster lens. 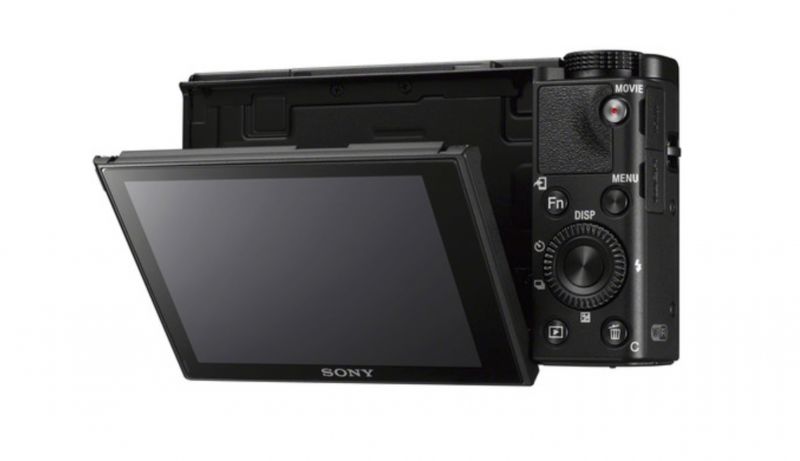 All of this said, it still will not see all the benefits of the RX100VI, so it shouldn’t be considered a MarkVI with just a different lens. While the EVF gets an improved refresh rate it isn’t the same as the MarkVI, the LCD is different and doesn’t angle as much, there are video modes omitted, and more. 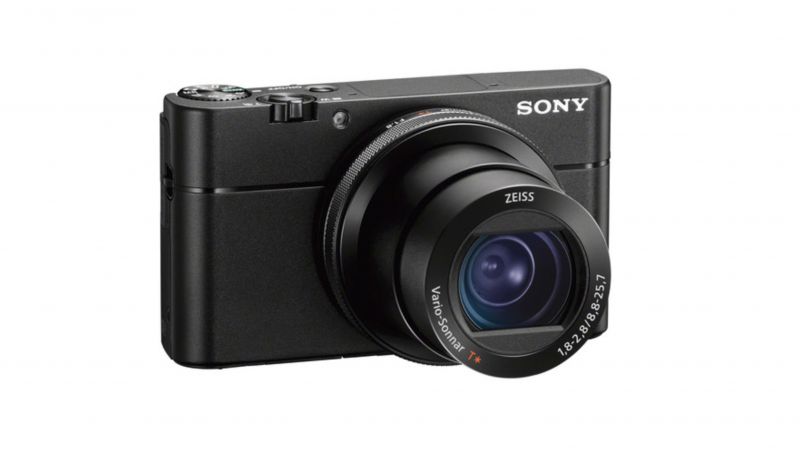