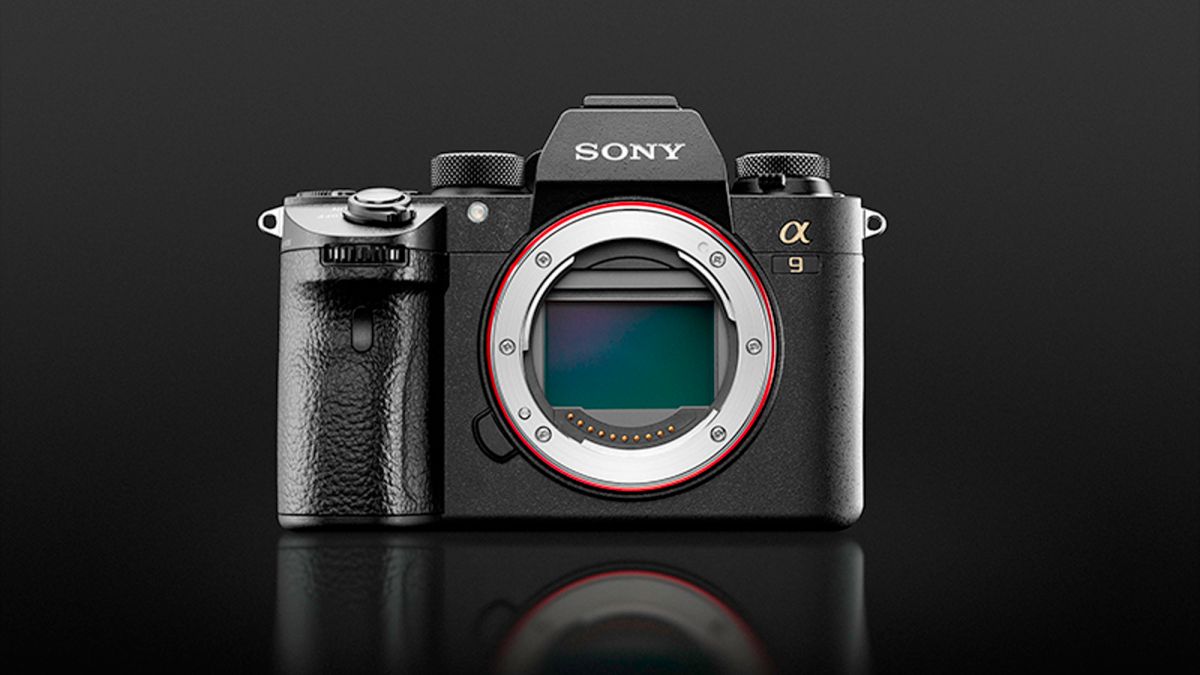 This anxiously awaited update enables Sony’s AI driven Real-Time Eye AF technology to now be able to discern between people and animals in your frame, giving you the option to select which subject’s eye (animal or human) you wish to follow for the shot. It should also be mentioned, Sony has stated that it’s not possible to track both, you must choose between one of the other. Also, as mentioned above interval shooting for in camera time-lapse videos were added, (check out the two videos below for more on both of these features).

Additionally to these two incredible features, this update improves the general stability and functionality of the camera, allegedly making it more user-friendly. Giving you the ability to assign and customize a “My Menu” in the camera as well as letting the user choose which focus frame color to use (Red/Grey/Green). The final bonus to this firmware is how it will allow you to use the wireless remote commander (RMT-P1BT) to control the camera!

So to summarize, here’s the bullet points of what’s been updated with the 6.0 Firmware for the Sony a9;

Head over to the Sony Alpha Download Page here to start your update! (Instructions on how to update can be found here)

So tell me Sony Shooters, is this the firmware update you’ve been waiting for? Do you think this will open the doors for those who haven’t been fond the the existing UI/Menu systems of the Sony systems? How is the updated and improved Autofocus in the real world? Let me know in the comments below, as, well, i’m Genuinely interested and am personally excited to get hands on with this new setup.

Check Pricing of the Sony a9 Here