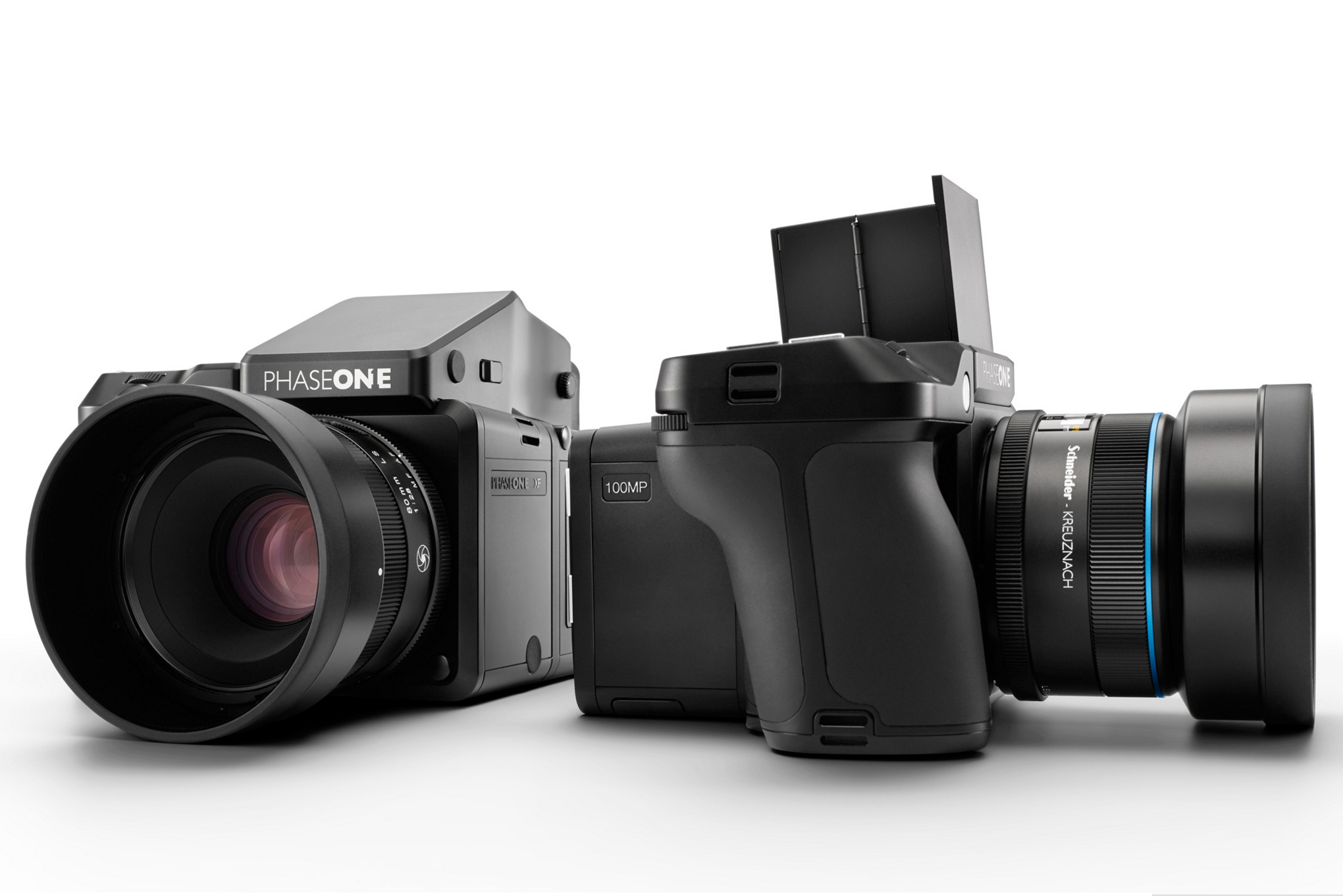 Full Frame 35mm DSLR cameras are starting to push 50MP and in an effort to more clearly differentiate themselves from those high megapixel beasts, the team at PhaseOne and Sony have developed a new 100MP full frame 645 sensor for use in PhaseOne’s new XF system.

The new sensor, announced today at CES in Las Vegas, features 16bit color, 15 stops of dynamic range, and a maximum ISO of  12,800. But the most distinguishing feature, in my opinion, is its size. Unless most previous medium format digital sensors, this sensor is a full 645 frame. In other words, the sensor is the same size as a frame of 645 film. This is incredibly important, as this will create that classic 645 ‘look’ and really differentiate it from the look you get on a high-resolution full frame camera or even a crop medium format sensor.

As you would expect, though, bleeding edge technology such as this comes at a price. If you want a piece of this digital magic, it will cost you in the neighborhood of $50,000. Not an unheard of price for medium format cameras, but still on the high end, and definitely out of the reach of most photographers that aren’t sponsored or shooting major commercial jobs.

You can learn more about the PhaseOne & Sony sensor by checking out the new product page over on the PhaseOne website, here. 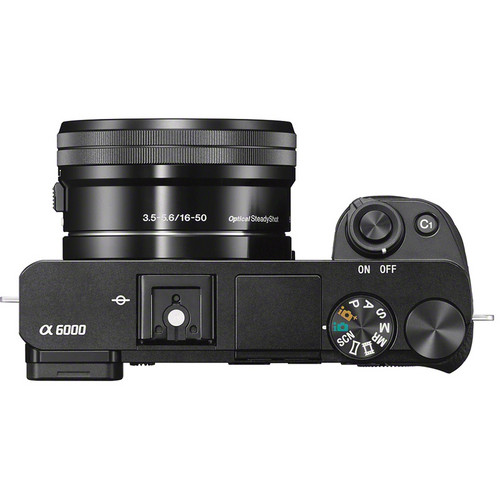 We have long been waiting for word about the follow-up to the wildly successful Sony A6000. Rumors have come, and rumors have gone, but today we have a new rumor to share about when we might see the A6100 and what it may look like when it arrives.

According to a new report over on Sony Alpha Rumors, which cites three trusted sources and one anonymous one, the Sony A6100 will begin shipping in March of this year. So, I would think that means an announcement sometime in February, maybe early March, depending on the sort of turnaround time they want between announcement and shipping. If February is the month, then an announcement at the CP+ show in Japan would be the likely candidate.

The other part of the rumor that we saw this morning indicates that the upcoming A6100 will feature a 36MP BSI APS-C sensor. That would make it the highest resolution APS-C cameras available, with (I believe) only the Samsung NX-1 coming close to with its 28MP BSI sensor. 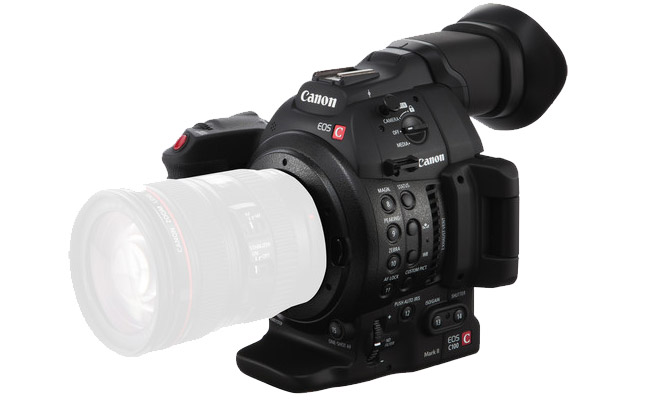 If you have been thinking about jumping into the Canon EOS Cinema system, then now could be the time to do so. B&H currently has some major price drops on the current crop of ‘entry-level’ cinema cameras, both the original C100 and the C100 Mk2.

As you can see, these are some pretty major deals on some solid HD cinema cameras (no 4K unfortunately). Some say this could point to a 4K C100 Mk3 coming soon. That is a possibility, but if you don’t need the 4K resolution, then any of these currently available C100 models would be a  great pick up for video work.