Light field sensors sure take a lot of the pressure off us photographers to nail down focus when we press the button. Unfortunately, these sensors – at least Lytro’s current editions of them – and the cameras they are in, are not quite up to par in the resolution and features department. According to a new Sony Patent though, that could change soon. 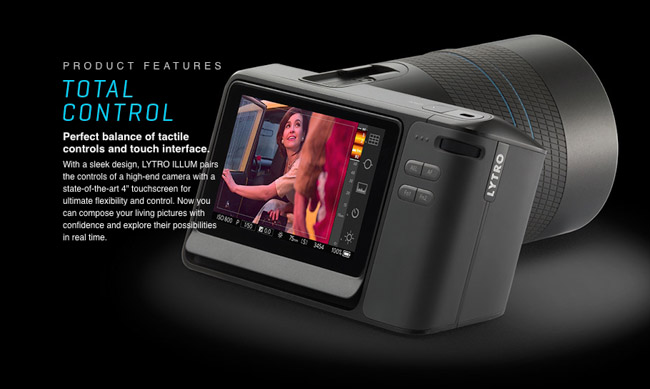 Sony has been developing their own light field sensor, and based on their patent, they think they have figured out a way around the low resolution limitation, and unlike Lytro, Sony has been making cameras for years. Sony knows what sort of features to make available on a camera for semi-pro and professional uses.

I am not going to post the entire patent here, the above image should suffice. But for those of you who feel like having your eyes bleed, you can get more detailed written specs here.

What are your thoughts on Sony coming out with a light field camera? Do you think that this technology has a future in a professional photography setting? Leave a comment below.