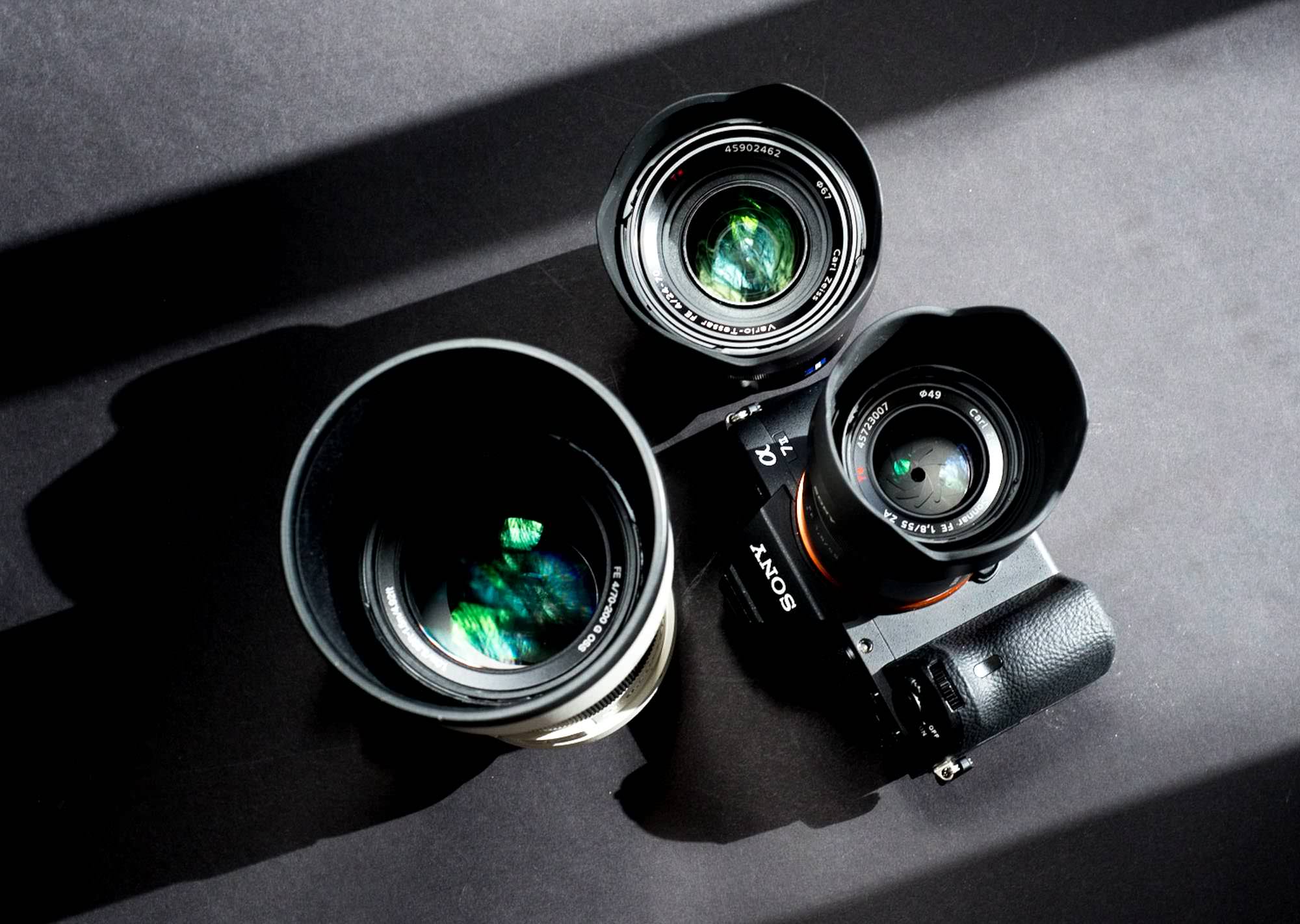 So it’s come out this morning that Sony has vaulted into the number two position in the U.S. Full-Frame interchangeable Lens Camera Market. That’s big news for Sony if ever there was some, and certainly dethroning Nikon in this market warrants a party, but I suspect the boffins over there won’t dwell too long and get back to pushing boundaries.

When we think of the cornerstone brands of photography it is still Canon and Nikon we think of, and the thought of them not being the 1-2 was alien not long ago. When the A7 arrived some 3 and a half years ago it became apparent it was a pivotal moment, and while sales and respect continued to grow most of us didn’t really know just how well they were doing in comparison to their contemporaries, but this is proof in pudding of what we’ve suspected. 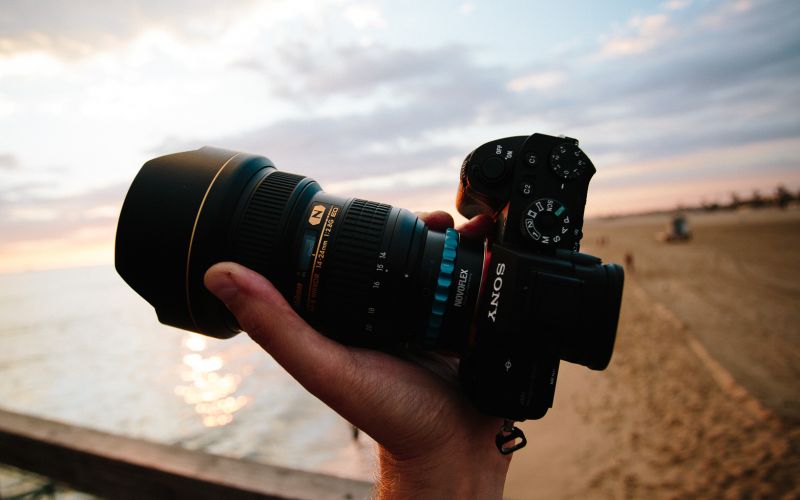 The news also represents proof of a shifting dynamic to professional use of mirrorless, and much can be extrapolated from that; the argument for EVF over OVF, for one. We, the market, are the jurors of such things through our willingness to spend, and jurors go where the narrative makes sense. We certainly look forward to seeing where Sony goes from here, and also hope that this lights a fire under Nikon to become more competitive.

REVIEW: Sony A7II | Proof Size Isn’t Everything, It’s How You Use It

You can see the full press release here:

SAN DIEGO, April 14, 2017 – Sony Electronics – a worldwide leader in digital imaging and the world’s largest image sensor manufacturer, has announced today that their continued growth has vaulted them into the #2 overall position in the U.S. full-frame interchangeable lens camera market. 1

Sony’s interchangeable lens cameras and lenses have seen record sales in 2017, in particular within the U.S. full-frame camera market, where they have experienced double-digit growth (+23%) 2 compared to the same period last year.  The popularity of key models includingα7RII and α7SII has been paramount to this success.

Additionally, Sony’s rapid growth has helped to drive growth of the overall full-frame interchangeable lens camera market compared to the same period last year.  Without Sony’s contributions, the full-frame market would be facing a slight decline. 3

“Our commitment to the industry is stronger than ever,” said Neal Manowitz, VP of Digital Imaging at Sony North America. “We are always listening to our customers, combining their feedback with our intense passion for innovation to deliver products, services and support like no other.” 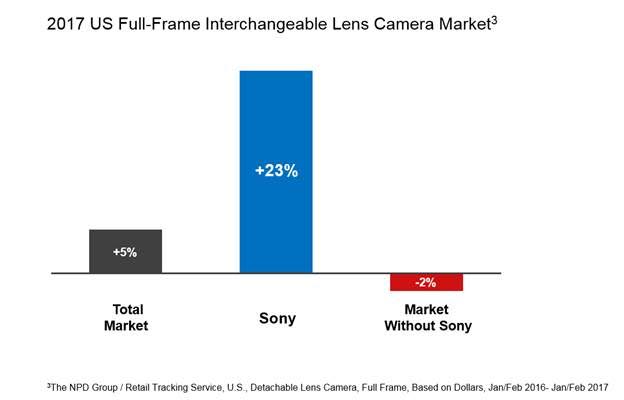 A variety of exclusive stories and exciting content shot Sony α products can be found at www.alphauniverse.com , Sony’s community site built to educate, inspire and showcase all fans and customers of the Sony α brand.