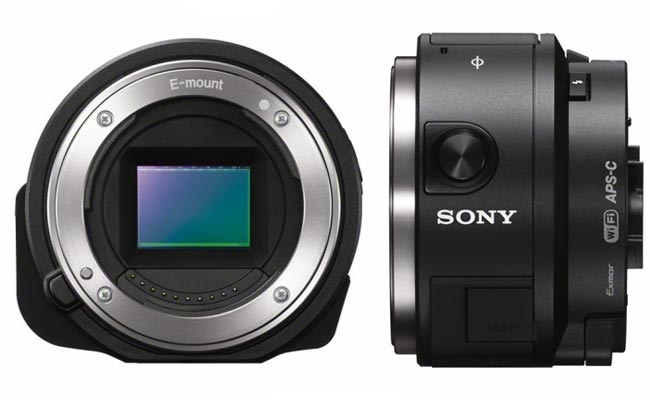 Sony made it official today, announcing the new QX1. The QX1 builds upon the single lens power zoom nature of the QX10 and QX100 by bringing users a fully functioning e-mount module. This will allow owners to use any e-mount lens, giving this unit a lot more potential than the previous models. 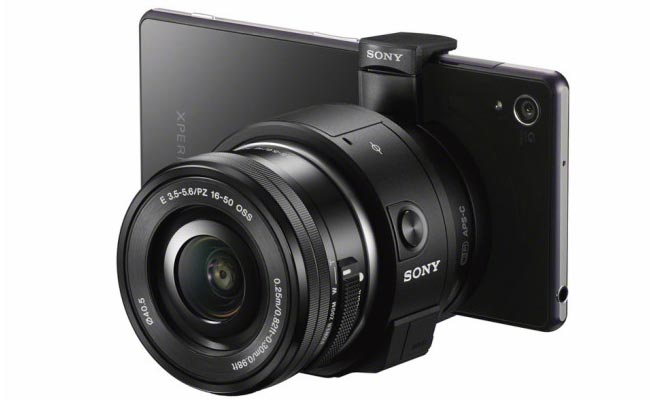 Behind the e-mount is a 20.1 megapixel APS-C sensor paired up with Sony’s powerful BIONZ X processor. This is almost literally a Sony A5000 stripped down to the basics, but with one nice addition – a popup flash.

[REWIND: What Do You Think About These Sony QX Cameras?]

Overall, for anyone interested in the QX series, but was unconvinced with the super zoom lens options, this should pique your interest. It will be interesting to see how these are received by the market. Anyways, the QX1 is now available for pre-order over on B&H for just $398, not a bad price at all.

What are your thoughts on this new QX1 e-mount module? Do you see this as a nice addition to Sony’s current QX lineup? Leave a comment below!