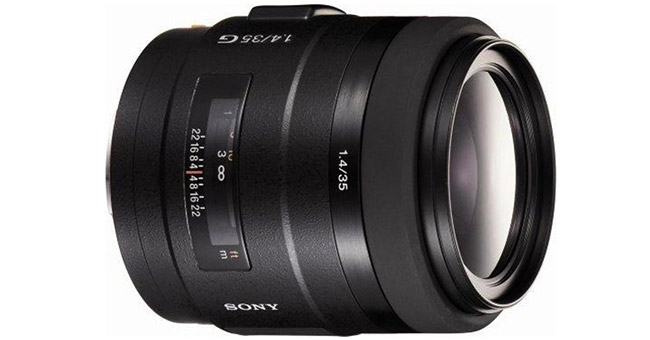 One of the oldest lenses in Sony’s G lens lineup may finally be next in line for an update, according to a new rumor over on Sony Alpha Rumors. That lens is the 35mm F/1.4G, a lens that was released in 2006 and is in dire need of an update.

SAR notes the availability of higher performing and cheaper options on the market now, lenses like the Sigma 35mm F/1.4 Art lens as a likely reason for the update. The pricing of the replacement is unknown at this time, but it (according to the rumor) will NOT be Zeiss branded like so many Sony lenses over the years have been.

I think this is a smart move from Sony. Their 35mm has not aged well against newer competition and is now way overpriced for its performance. It was released in 2006, which is not THAT long ago, but is long enough that an update to optimize the optics for Sony’s latest sensors is a smart move in my opinion.

I wouldn’t expect any official announcements for this too soon (maybe after Photokina), but if it happens, Sony users who haven’t already bought the Sigma 35mm should be very happy.

What are your thoughts about this rumor? Do you agree that the Sony 35mm is in need of an update? Leave a comment below!